For more than 40 years, the SCATTER program has attracted and retained the best and brightest in the teaching profession. Learn more about some of our SCATTER alumni and the success they've had in the education profession since graduating from USF. 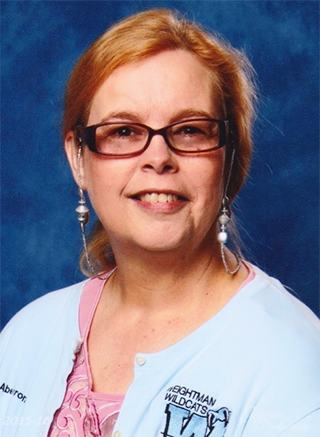 Freda Abercrombie-Rouse joined USF’s SCATTER program in 1984 and worked on the program’s steering committee. Following her graduation in 1986, she became a graduate assistant in the program until she completed an MA in English Education in 1988.

After completing her master’s degree, Abercrombie-Rouse continued working for the SCATTER program until Thomas E. Weightman Middle School, a Professional Development School established in partnership with the College of Education, opened in Pasco County. For 30 years, she taught language arts (plus a few other things) to students in grades 6-8.  In 1999, Abercrombie-Rouse earned National Board Certification and in 2003 she was honored as Teacher of the Year for Pasco County Schools. In 2004, she was runner up for Teacher of Gifted for the state of Florida.

Over the years, Abercrombie-Rouse has served on many district and state committees that she says allow her to draw on the training and skills she received while in SCATTER. She has returned to lead the BAFA training section of the graduating SCATTER students each semester since 1991 and has mentored four interns and countless practicum students. In 2014, Abercrombie-Rouse received the inaugural College of Education Distinguished Alumni Award. 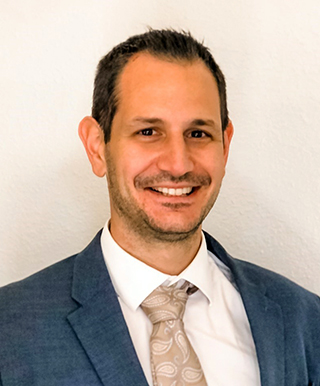 Phil Cottone graduated from USF in 2011 with a degree in elementary education. He says his time at USF as a SCATTER member gave him opportunities to determine the type of educator he wanted to be.

Cottone is an assistant principal in Hillsborough County Public Schools who is focused on increasing student achievement by the way of standards based planning, data analysis and creating a culture of coaching with feedback. He's led his staff through a fire that destroyed the school, and leadership changes including a new principal and school superintendent. Despite these obstables, he views every day as a new opportunity to make small tweaks to instruction and make a large impact on student learning. 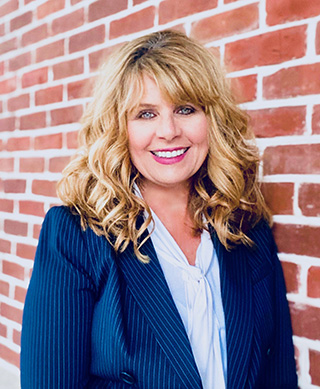 Sara Kay Bonti currently serves as Supervisor of Recruitment in the Human Resources Office of Hillsborough County Public Schools in Tampa. Prior to her current role, Sara Kay was an administrator with the district’s Bill and Melinda Gates Foundation’s Empowering Effective Teachers Grant. During her 33 years in education, she has taught English in Pasco County Schools and Hillsborough County Schools as well as serving as an adjunct professor for USF.

A proud Bull, Bonti earned her Bachelor’s Degree in English Education and a Master’s Degree in Educational Leadership from the University of South Florida. Sara is a third-generation Tampa resident and is married to educator and USF College of Education alumni, Ray Bonti. Together they are the proud parents of son, Chris, and daughter, Katie, both of whom are practicing attorneys in Tampa. 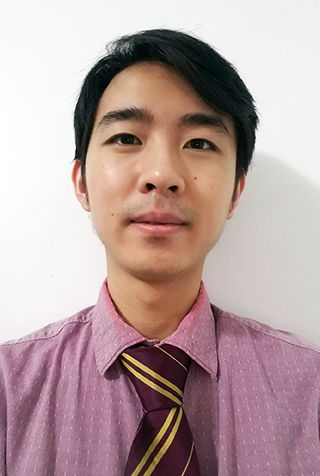 Henry Leng graduated from USF with a BA in Science Education and with SCATTER V.I.T.A.L. Honors in 2018. He taught for two years internationally at an IB aspiring school in Ho Chi Minh City, Viet Nam. During that time, he also earned his Master of Education in Advanced Teaching from University of the People. Henry was recently accepted as a Corps Member of Teach for America Kansas City where he will teach high school chemistry for the next two years. 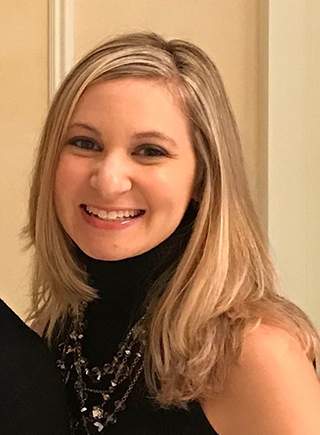 Dr. Vanessa Marasco received her Ph.D. in Curriculum and Instruction from the University of South Florida. Prior to working at USFSM, Dr. Marasco taught elementary school locally and taught both undergraduate and graduate level education courses at USF Tampa. Her areas of interest include reading education, specifically critical literacy, the central importance of supervision in teacher education, and social justice in supervision.