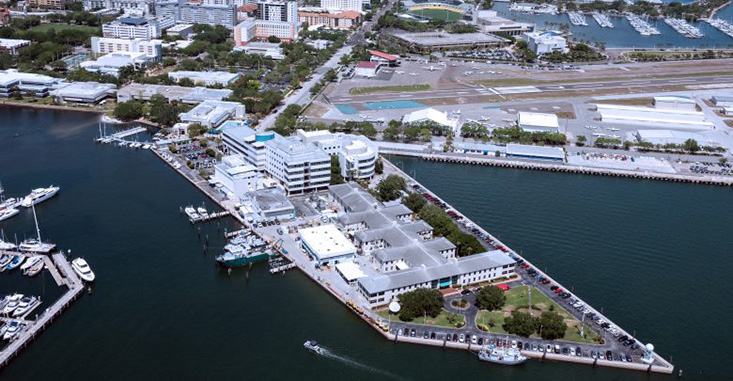 USF College of Marine Science in the News