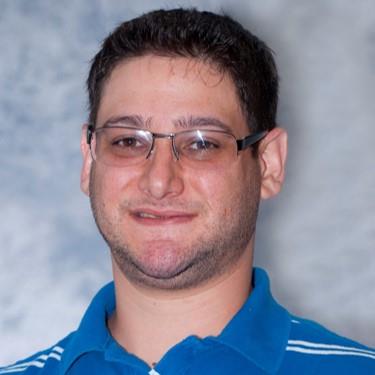 Mr. Silverman has been research staffer at the University of South Florida (USF), College of
Marine Science for over a decade. He has worked on several significant projects at USF,
including operating and integrating Webb research designed Slocum underwater gliders,
designing numerous remote sensor data collection units, serving as lead software engineer for the design and implementation of a towed video/sensor platform, and operating and evaluating a neural network based computer vision systems to assess fisheries stock on the West Florida
Shelf.

He has amassed several months of sea time working on a variety of research vessels
deploying, operating debugging and performing field repairs on many different instruments.

Prior to his career at USF, Mr. Silverman, received a Master of Science degree in electrical
engineering, and focused his studies on machine vision, pattern recognition, and artificial
intelligence. He also engaged in various robotic projects and repeatedly participated in
autonomous underwater vehicle competitions sponsored by the Office of Naval Research and
Association of Unmanned Vehicle Systems International, which included the creation of a new,
redesigned vehicle in 2004.