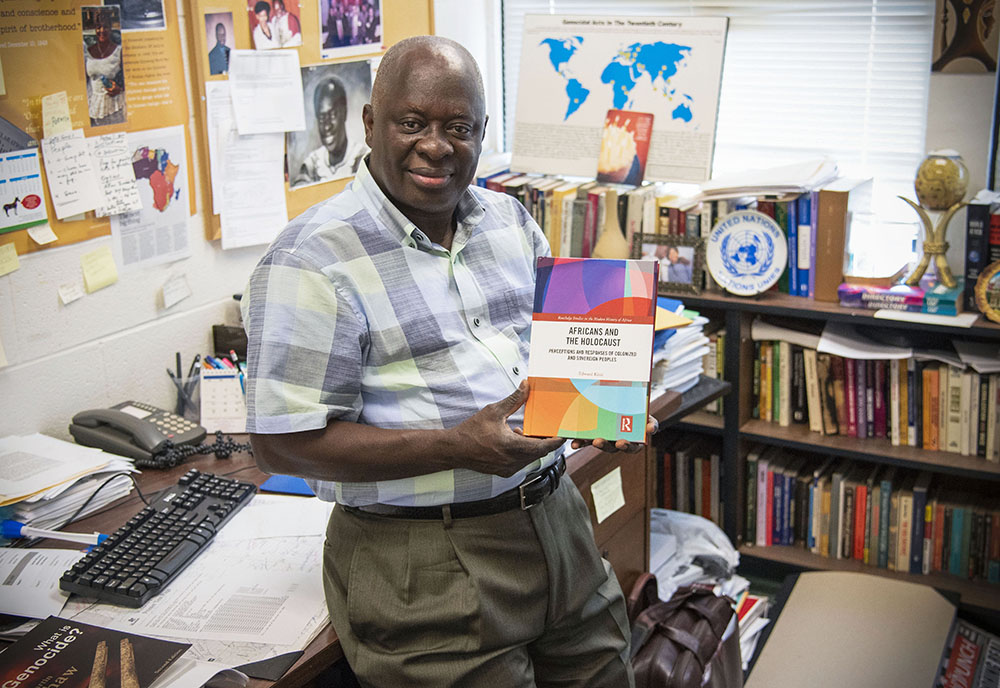 It’s been 75 years since the liberation of Auschwitz-Birkenau, the largest Nazi Death Camp of the Holocaust, and the University of South Florida is making several efforts to remember the millions of lives lost during the 1940’s genocide. 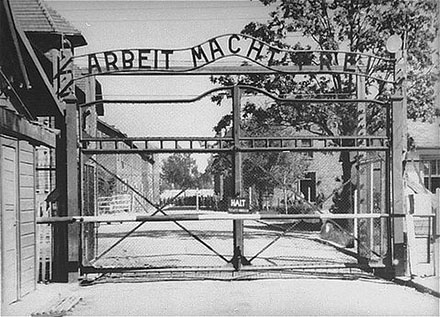 The University Library is home to a growing collection of rare books, manuscripts, and photographic evidence from the Holocaust,  and a graduate course in the College of Education called “Teaching the Holocaust,” encourages students to explore what the general public knew of the events as well as uncover forgotten details through the research of archived news reports and articles of the time.

While the majority of history books and available materials focus much of their attention on the events that took place in European countries, one researcher at the University of South Florida has set out to understand the Holocaust’s impact on surrounding regions.

In a new book titled, Africans and the Holocaust: Perceptions and Responses of Colonized and Sovereign Peoples,  Edward Kissi, PhD,associate professor in the Department of Africana Studies at USF, shares a comparative study of reactions in West and East Africa to the persecution and attempted annihilation of Jews in Europe and in former German colonies in sub-Saharan Africa during World War II. 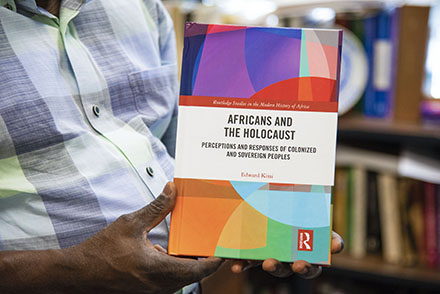 Kissi became inspired to research the topic after identifying what he described as a “gaping hole” in Holocaust historiography.

“I found European reactions, Asian reactions, American reactions, but I couldn’t find anything on what Africans thought about the Holocaust in the course of World War II,” said Kissi.

In the book, he explores the relations between Jews and Africans in West and East Africa prior to the Holocaust, perceptions of Nazism in both regions, opinions of World War II, interpretations of the Holocaust and African responses to efforts by Great Britain to resettle certain categories of Jewish refugees from Europe in the regions before and during the Holocaust.

“Acknowledging African perspectives about the Holocaust will give us room to understand African thoughts about other things, such as colonialism, racism, persecution, civilization and more,” said Kissi.

According to the author, Africans saw the Nazi destruction of the Jews as a human-made catastrophe that had ominous implications for African dignity and survival in a possible post-war world controlled by Nazi Germany.

“Africans used the horrifying reports about the Holocaust as the prism to challenge the morality of European colonialism in Africa and question the promise of Western civilization,” said Kissi.

A native of West Africa himself, Kissi completed his undergraduate studies in the Departments of Classics and History at the University of Ghana in 1987. He then moved to Ontario, Canada where he pursued his master’s degree at Wilfrid Laurier University before earning his PhD at Concordia University in Montreal. His experience and work led to an Andrew W. Mellon post-doctoral fellowship at Yale University where he began writing his first book. From 2000 to 2003, Kissi served as a visiting assistant professor in the Center for Holocaust and Genocide Studies at Clark University before becoming an assistant professor in USF’s Department of Africana Studies. His research focuses on 20th Century economic and diplomatic history of Ethiopia and the Horn of Africa, history of U.S. foreign relations with Africa since the 20th Century, and the comparative history of genocide and human rights.

College of Arts and Sciences, Holocaust