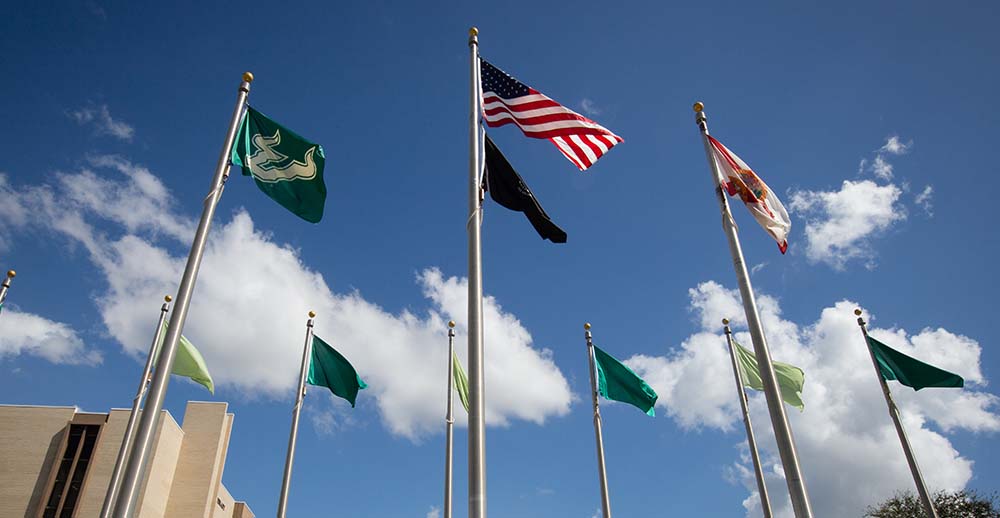 For the past several weeks, University of South Florida faculty, administrators and staff have been reaching out to admitted students from underrepresented populations to answer questions or address concerns they might have as they finalize their college decisions.

The outreach is happening via a seldom-used option these days – by phone, creating opportunities for live conversations with students and families who are often pleasantly surprised to receive the calls. 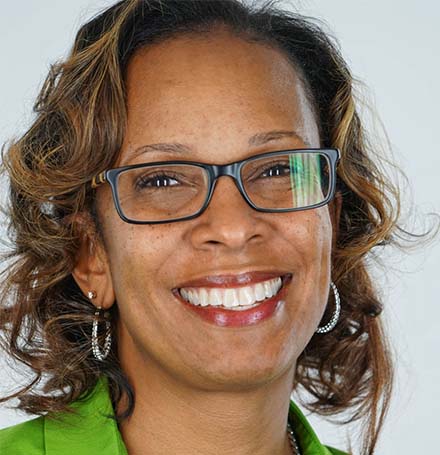 Deirdre Cobb-Roberts, professor in the USF College of Education

Deirdre Cobb-Roberts, a professor in USF’s College of Education, is part of the current calling campaign and also participated in a similar campaign last summer focused on Black admitted students.

One of her more memorable conversations took place after a student who ultimately ended up enrolling at USF handed the phone to his mother. She said her son had done very well in high school, but this was the first phone call they received from an institution saying they valued his academic excellence.

“She said that really meant the world to her,” Cobb-Roberts said. "The students and families appreciated the fact that the institution had taken the time to identify faculty and staff from the same racial or ethnic group to engage in phone calls and perhaps be able to answer some of the more nuanced questions. I believe this assured them that USF was invested in them."

This spring’s campaign is focused broadly on underrepresented populations, including Black and Hispanic students who have been admitted to USF’s first-year class of 2022 but not yet enrolled. About 200 faculty, administrators and staff have been calling approximately 4,000 students since early March.

It follows last year’s more targeted campaign coordinated by USF’s Office of Admissions and members of the Black community. It resulted from an initiative funded by a grant through Helios Education Foundation in 2020 to develop new policies, practices and programs to improve Black student access and success.

The goal is for this spring’s campaign to drive enrollment growth across diverse student groups. USF has earned widespread national recognition for its success graduating underrepresented minority and limited-income students at rates equal to or higher than white and higher-income students.

“It was critical for us to build on the pilot program to make this campaign even more inclusive,” said Elizabeth Hordge-Freeman, USF’s interim vice president for institutional equity and senior advisor to the president and provost for diversity and inclusion. “There’s an incredible story that we can share with Black and Latino, Latina and Latinx students about how their enrollment at USF will set them on a path to success.”

Callers this spring are using a Spanish-language script developed by Roberto Jiménez Arroyo, an instructor in the Department of World Languages and a member of the newly formed USF Alianza Latina Faculty & Staff Association. The script enables callers to engage more effectively with Spanish-speaking families.

In addition to the calling campaigns, USF is engaged in a number of other initiatives to increase access and enrollment for underrepresented student groups.

The task force includes leaders from across USF and Tampa Bay and is co-chaired by Hordge-Freeman and Paul Dosal, USF’s vice president for Student Success.

Dosal said that while USF has closed achievement gaps by race and ethnicity, there is an opportunity to improve enrollment efforts for underrepresented groups.

“The calling campaigns will help us do a better job of recruiting and graduating a stronger and more diverse fall 2022 cohort,” he said.

Since 2020, USF has doubled the size of another initiative, its Guaranteed Admission Pathways Program (GAPP), from nine to 18 high schools in six counties.

The program enables students from federally designated Title I high schools, those where high numbers or high percentages of students come from low-income families, to secure a spot at USF by meeting GPA and standardized test score benchmarks.

The goal of GAPP is to increase access to higher education for students from underrepresented groups and economically disadvantaged backgrounds, building on USF’s long-standing commitment to student success.