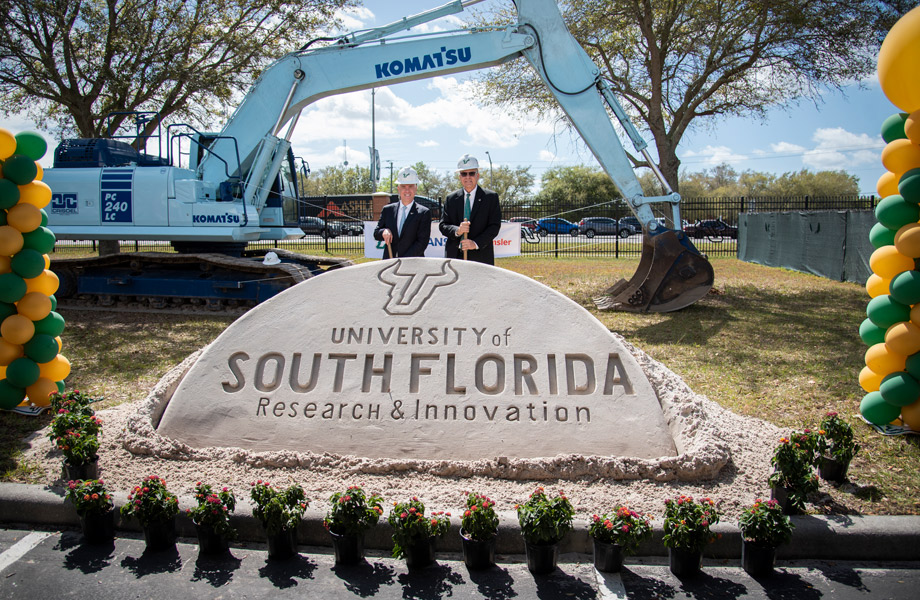 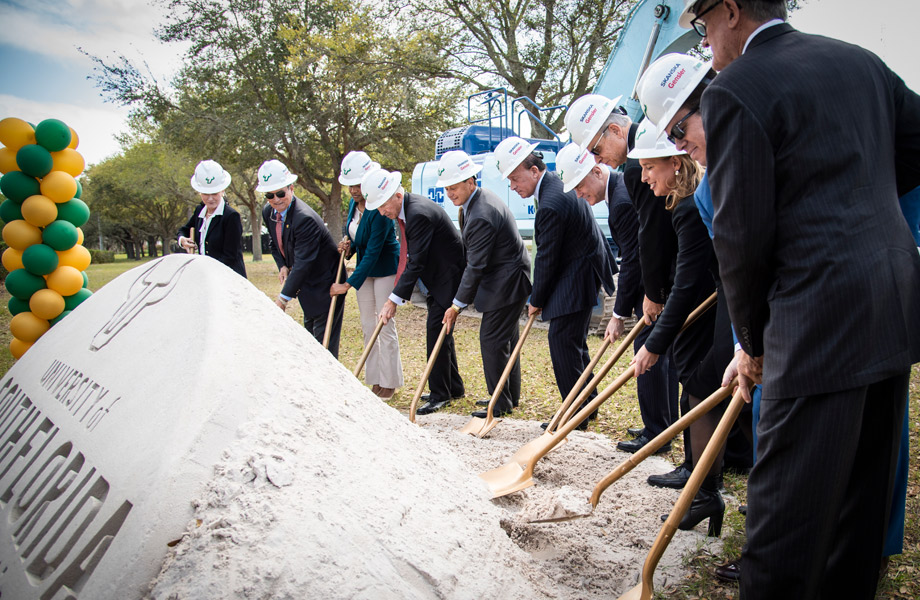 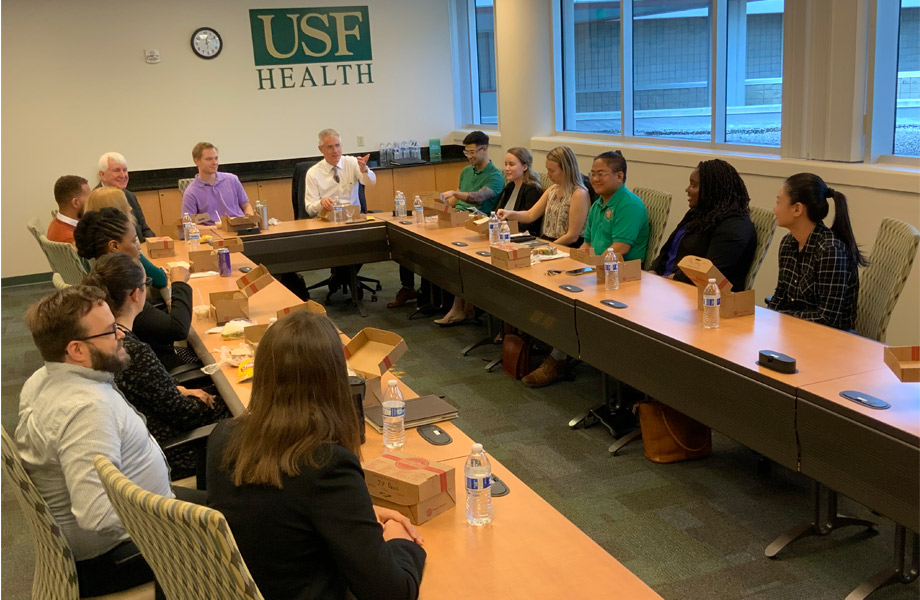 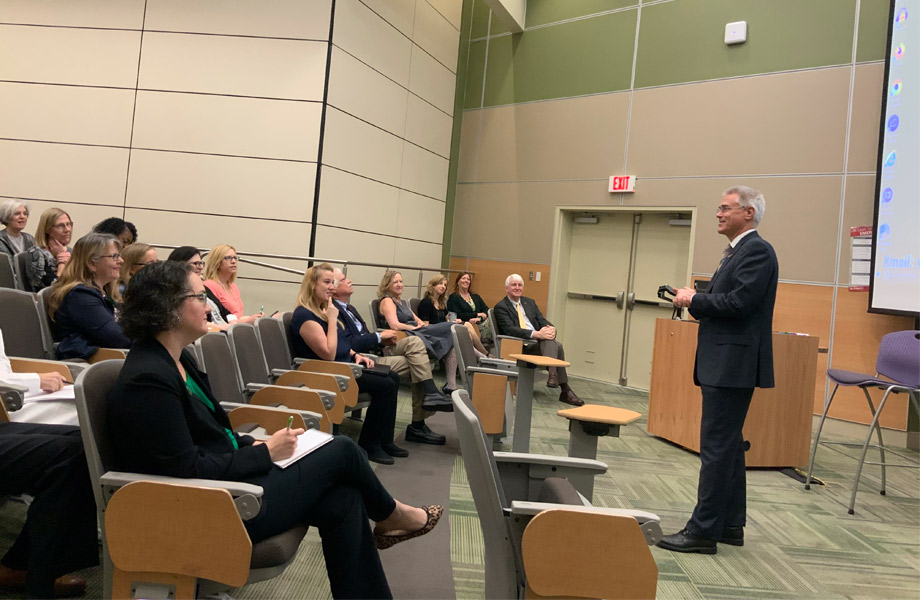 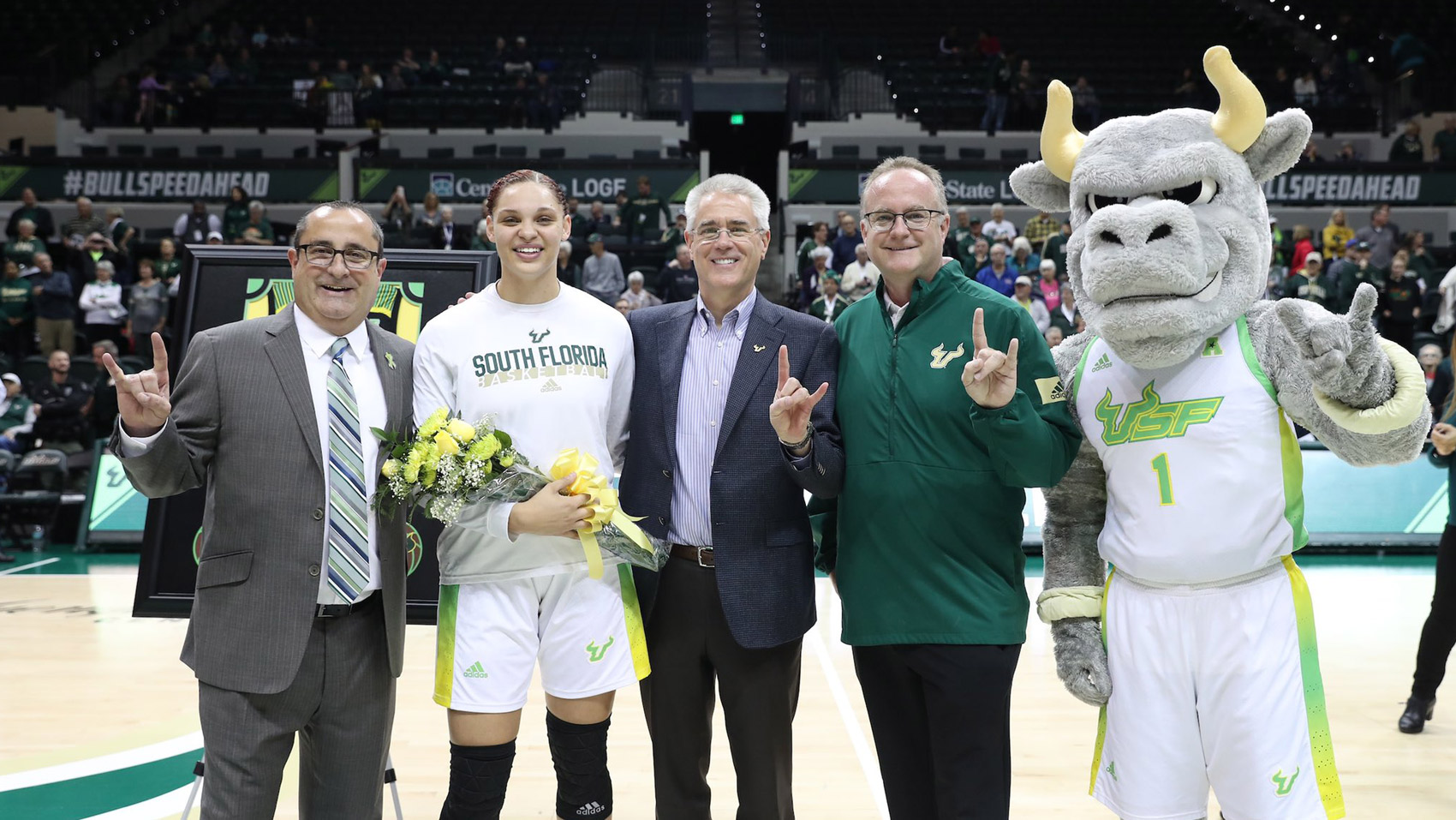 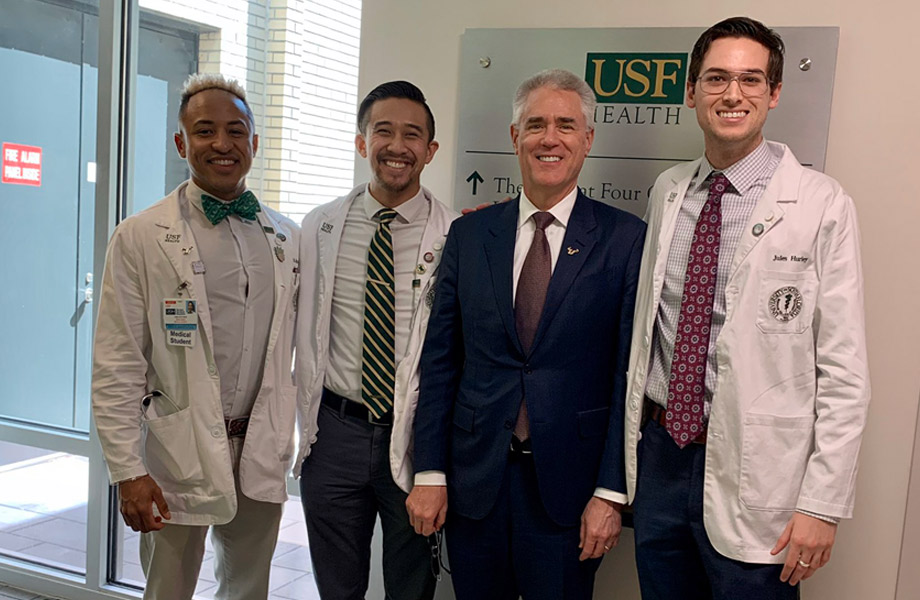 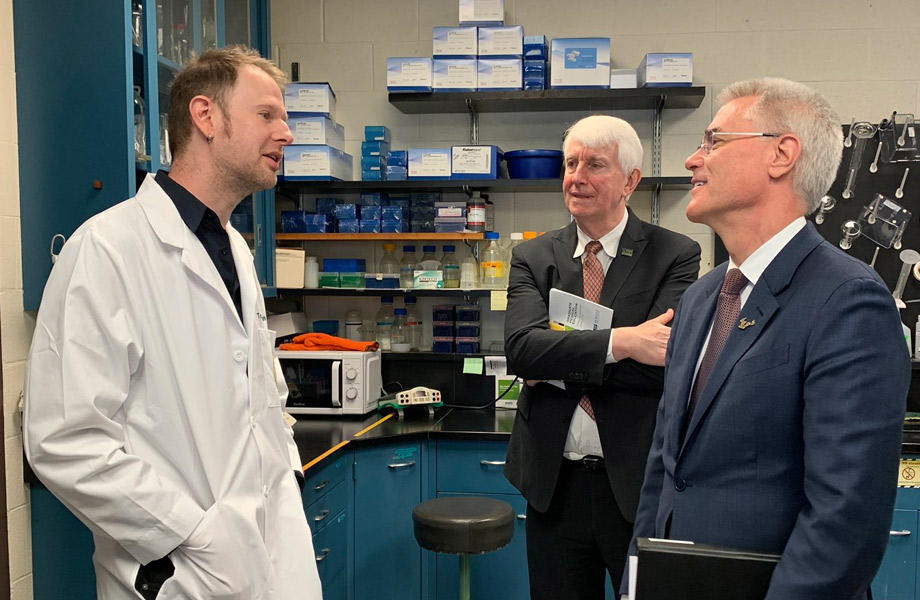 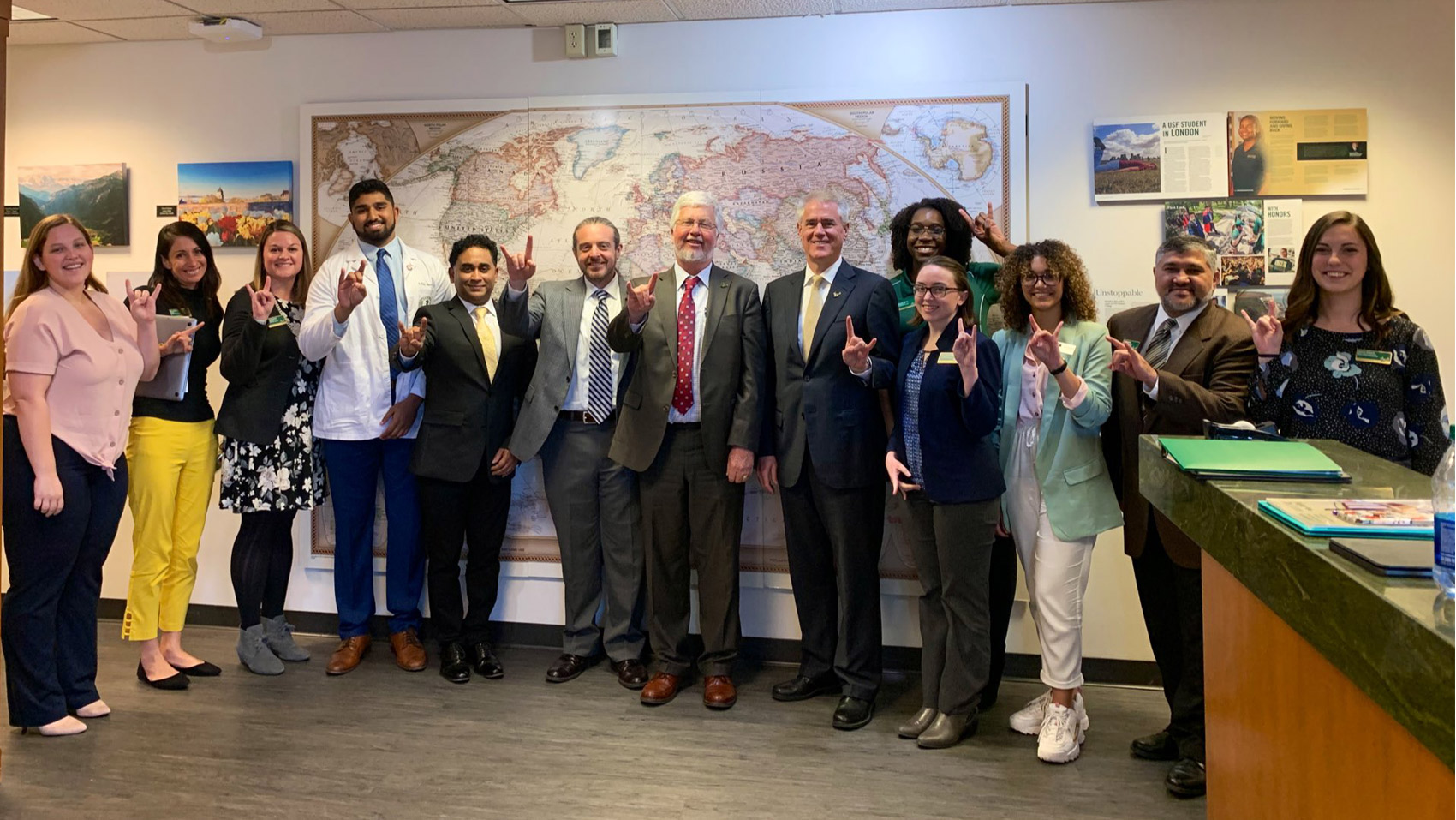 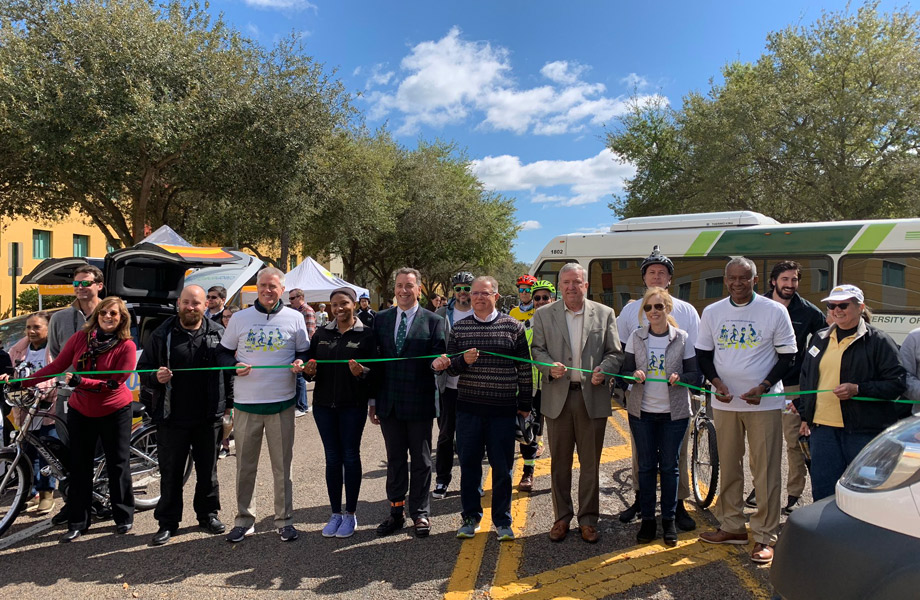 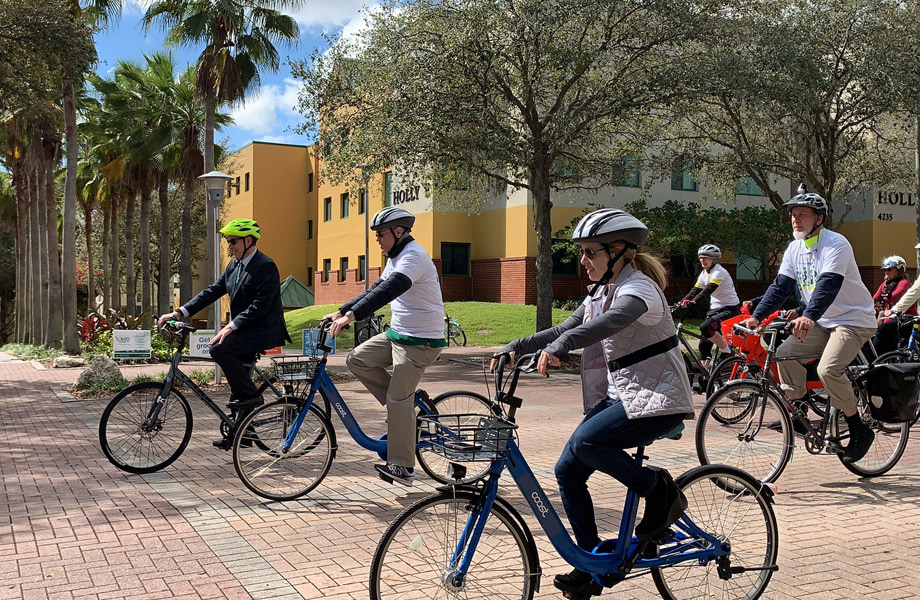 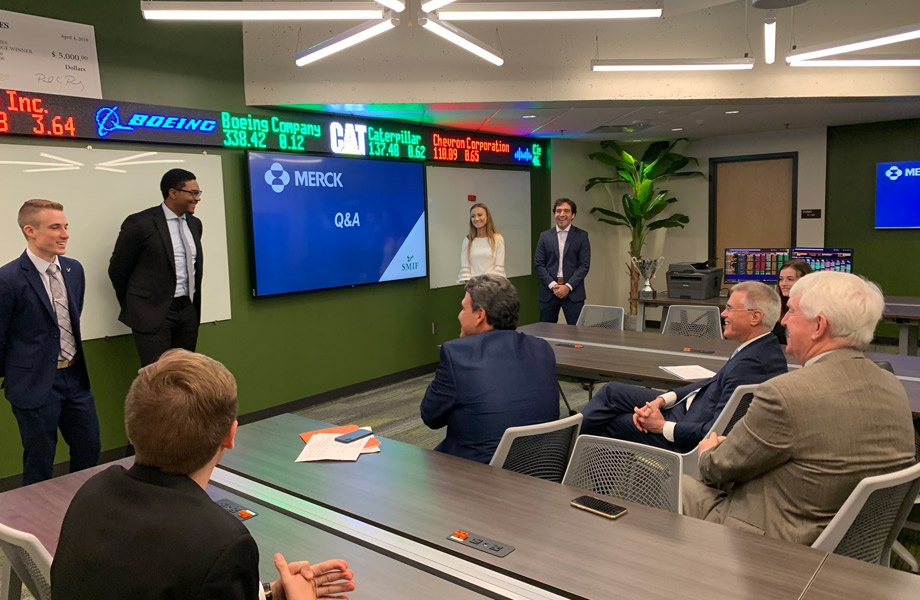 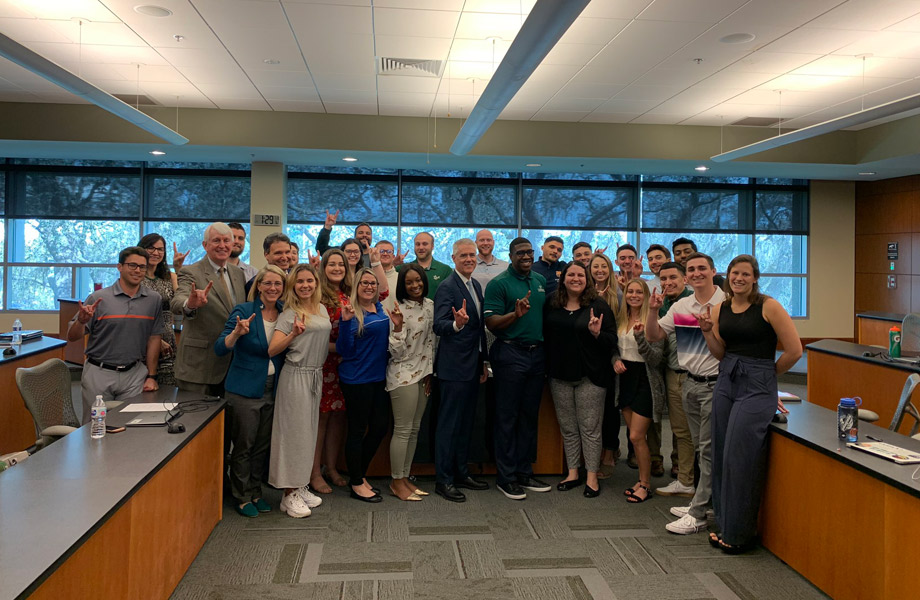 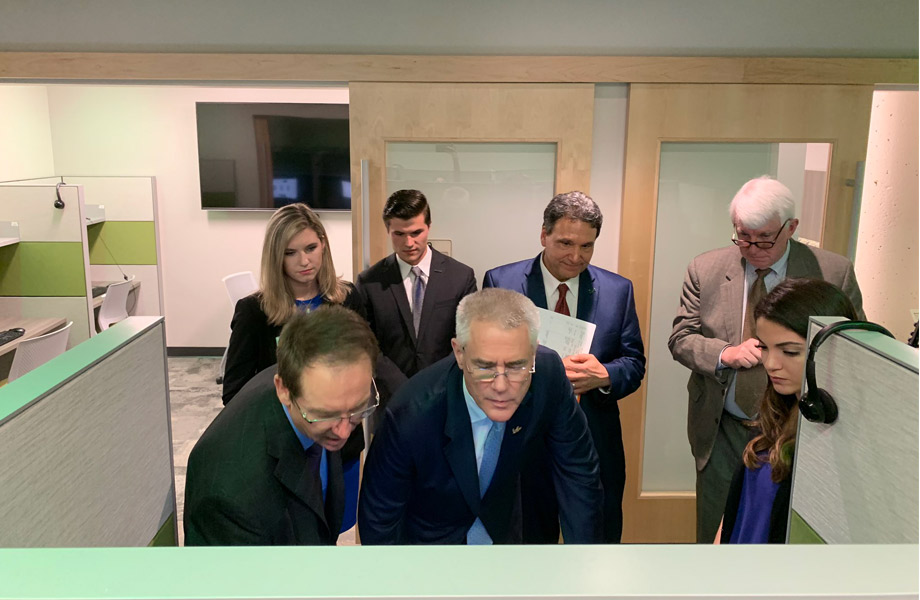 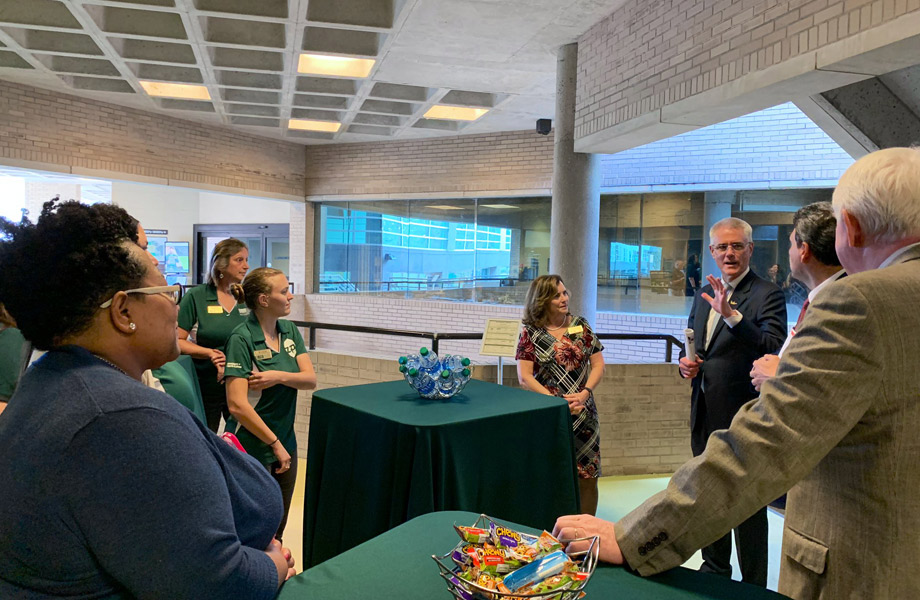 February 19: American Association for the Advancement of Science Luncheon

Nine University of South Florida faculty members, including the deans of two USF colleges, were named new fellows of the American Association for the Advancement of Science (AAAS) in 2019. AAAS is the world’s largest scientific society, recognizing research and scholarly excellence in fields ranging from engineering to health sciences, and the honor is one of the most prestigious among academic researchers worldwide. Read more. 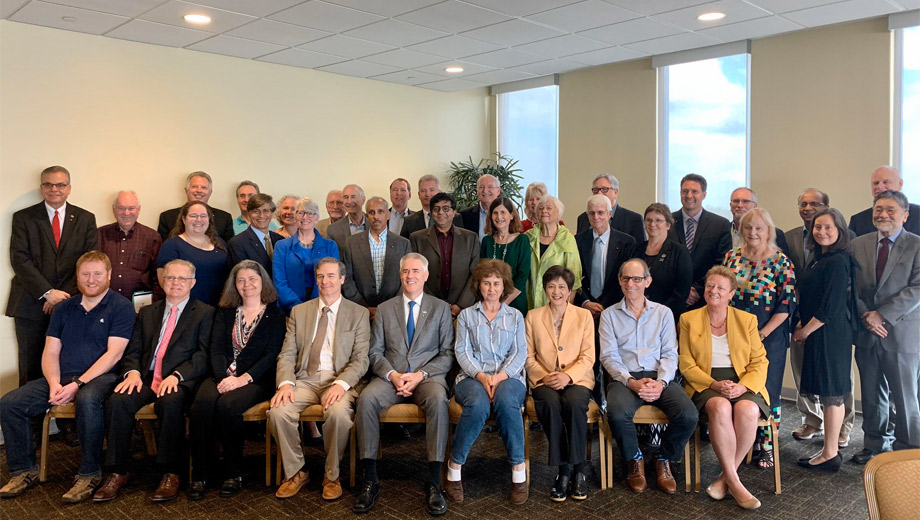 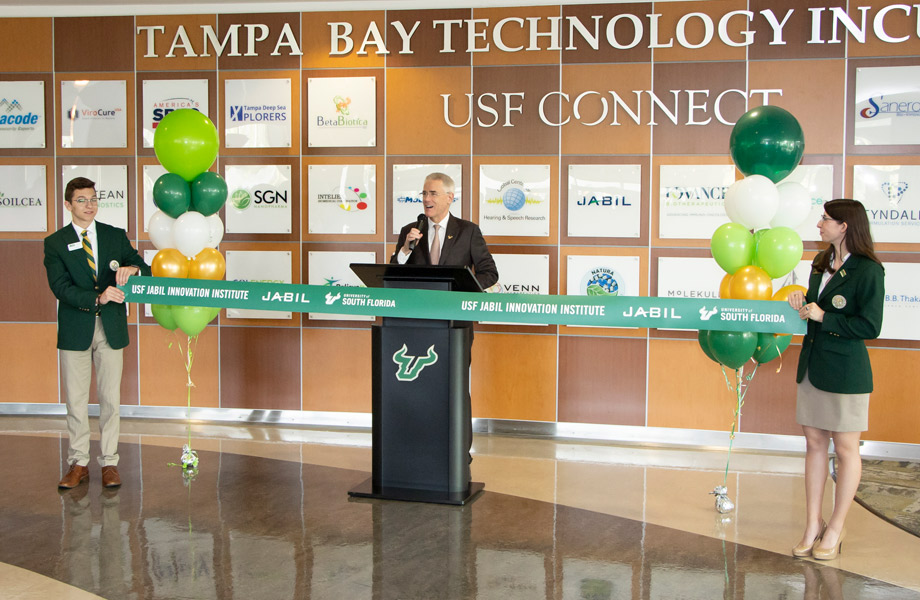 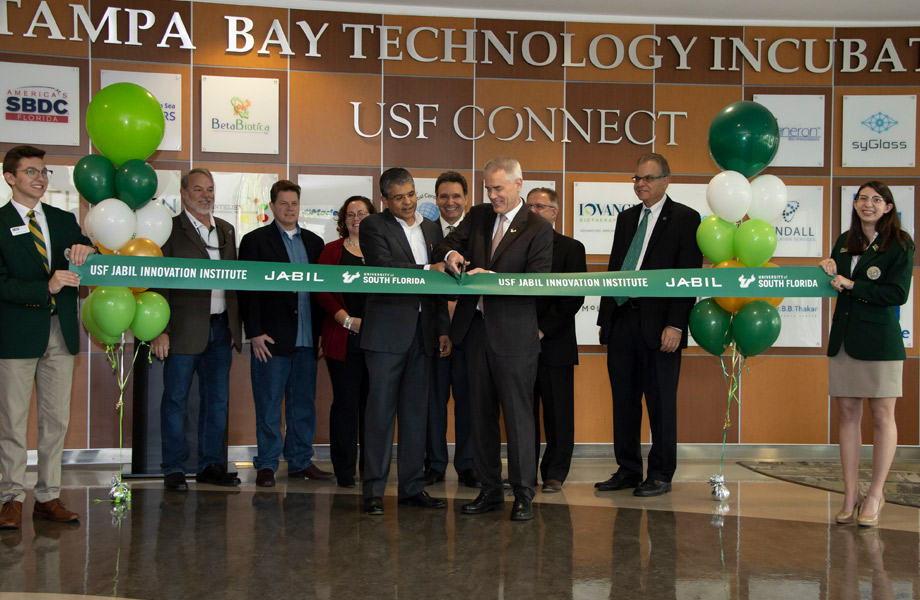 These students were members of the USF family who pursued their educational dreams to create a better future for themselves and their families ... We fondly remember each of these students for their passion for life, for their families and for their friends. And we are grateful for the inspiration they offered to all who had the good fortune to be part of their lives." - President Currall 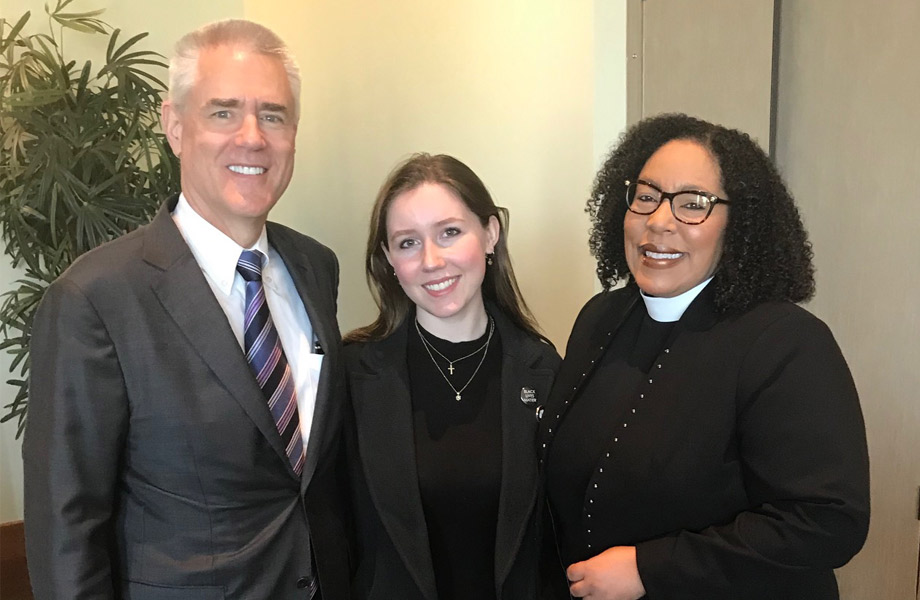