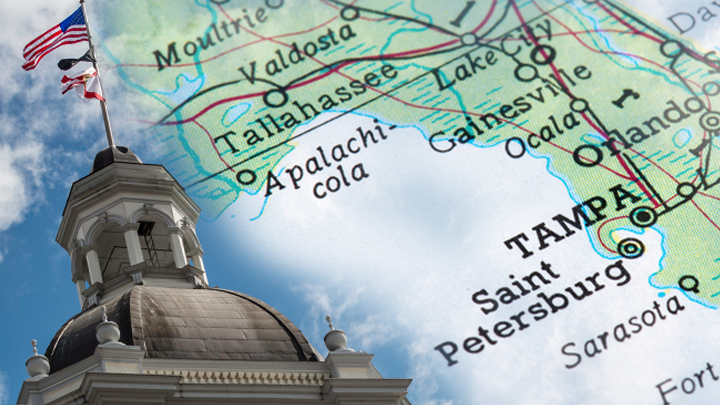 IN ADDITION TO HOUSE SPEAKER Sprowls, five USF grads represent Floridians in the state House and Senate. USF appreciates their advocacy and the Bulls alumni family is proud of these outstanding grads and their accomplishments. 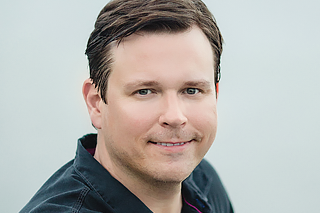 REP. BUCHANAN IS SERVING HIS SECOND TERM representing south Sarasota County’s House District 74, including the cities of Laurel, Venice, South Venice, North Port and Englewood. He is chair of the Environment, Agriculture & Flooding Subcommittee and vice chair of the Agriculture & Natural Resources Appropriations Subcommittee. Buchanan first won election to the House in 2018 and worked on issues of special concern to his constituents, including environmental protection, affordable health care and small-business concerns. He was re-elected in 2020.

The son of incumbent U.S. Rep. Vernon Buchanan, he’s a Michigan native who moved to Florida as a child. Buchanan played football for Florida State University while double majoring in finance and entrepreneurship. He has worked as a real estate professional since 2006 and owns James Buchanan Realty. He and his wife, Lea, are the parents of Lexington and Caroline. 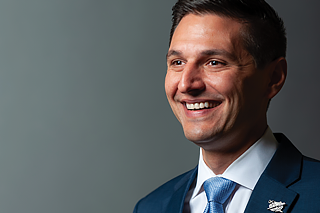 FIRST ELECTED TO THE STATE SENATE IN 2020, Sen. Burgess represents District 20, including portions of Hillsborough, Pasco and Polk counties. While still a freshman at USF, he became Florida’s youngest elected official when he won a seat on the Zephyrhills City Council at age 18. He became mayor of the city at 26, and in 2014 was elected to represent Pasco County’s House District 38. He served two terms and was re-elected in 2018 but stepped down when he was appointed executive director of Florida’s Department of Veterans’ Affairs, where he served until announcing his run for Senate. He chairs the new Select Committee on Pandemic Preparedness and Response.

A 2017 USF Outstanding Young Alumnus, Burgess is a captain in the Judge Advocate General’s Corps of the U.S. Army Reserve and works as a business and contractual law attorney with Lucas Magazine. He and his wife, Courtney, are the parents of Adeline, Daniel III and Eleanor. 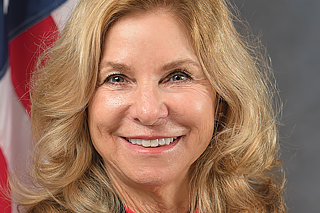 A FRESHMAN LEGISLATOR, Rep. Chaney has a long history of experience in local governance. She represents District 69, which includes Pinellas County beach communities from Redington Shores to Tierra Verde, and serves on six subcommittees, including Early Learning & Elementary Education and Environment, Agriculture & Flooding. She served as a St. Pete Beach city commissioner from 2007 to 2009, and is a former member of the Tampa Bay Regional Planning Council, the Pinellas County School Board, the Metropolitan Planning Organization and the Barrier Islands Governmental Council.

A New York native who moved to Florida in 1982, Chaney is a manager for AdventHealth Mobile Mammography, a business she co-founded with her husband, Bill Yovic. She previously worked as director of partnership marketing for HSN Inc. (Home Shopping Network) and as a marketing director at Eckerd College, among other organizations. She and her husband are the parents of Taylor. 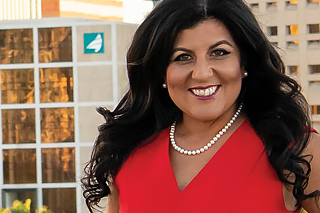 IN HER THIRD LEGISLATIVE TERM, Rep. Toledo represents House District 60, which includes south Tampa and neighborhoods in unincorporated Hillsborough County. She chairs the Local Administration & Veterans Affairs Subcommittee and is a member of the Rules Committee, among other assignments. Toledo served as deputy majority whip from 2016 to 2018, and is the former state director of the National Foundation for Women Legislators.

She owns her own business, Florida Engineering and Consulting, specializing in transportation engineering. Past projects have included work on master transportation plans for USF and Hillsborough Community College, Hillsborough County’s Long Range Transportation Plan, and the 2012 Olympic bid process. Toledo attended USF as a Latino Scholarship recipient and later became the first graduate from that program to establish her own Latino scholarship fund. She’s the co-founder of the nonprofit Walk Bike Tampa, and regularly hosts food, clothing and blood drives. She has five children: Samuel, Julia, Anthony, Alec and Joselyn. 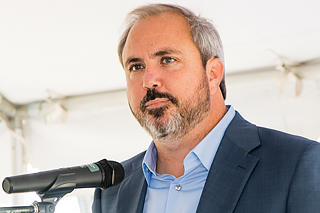 SEN. GRUTERS IS SERVING HIS SECOND TERM in the state Senate, District 23, which includes Sarasota County and part of Charlotte County. He chairs the Committee on Education and is vice chair of the Committee on Governmental Oversight and Accountability. He also serves as chair of the Republican Party of Florida. Gruters previously served in the state House, representing Manatee County’s House District 73 from 2016 to 2018. A longtime community activist, he has served as chair of the Sarasota County Planning Commission.

A fourth-generation Sarasota resident, Gruters is a certified public accountant, small business owner and is a partner in Robinson, Gruters & Roberts, P.A. He and his wife, Sydney, are the parents of Spencer, Jack and Elle.

The USF region is represented in the state House and Senate by 30 lawmakers who are neither alumni nor former students, but are nonetheless among our most ardent supporters. USF thanks these legislators for their leadership! 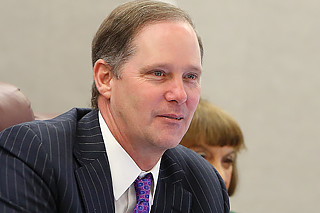 President Simpson represents District 10, including Citrus, Hernando and part of Pasco counties and has served in the state Senate since 2012. A lifelong Florida farmer and entrepreneur, he founded, owned and operated several businesses, including a large-scale egg-laying operation that supplies eggs for Florida’s families through supermarkets all over the state. We are honored to have him hail from the Tampa Bay region and represent the Bay Area Legislative Delegation.