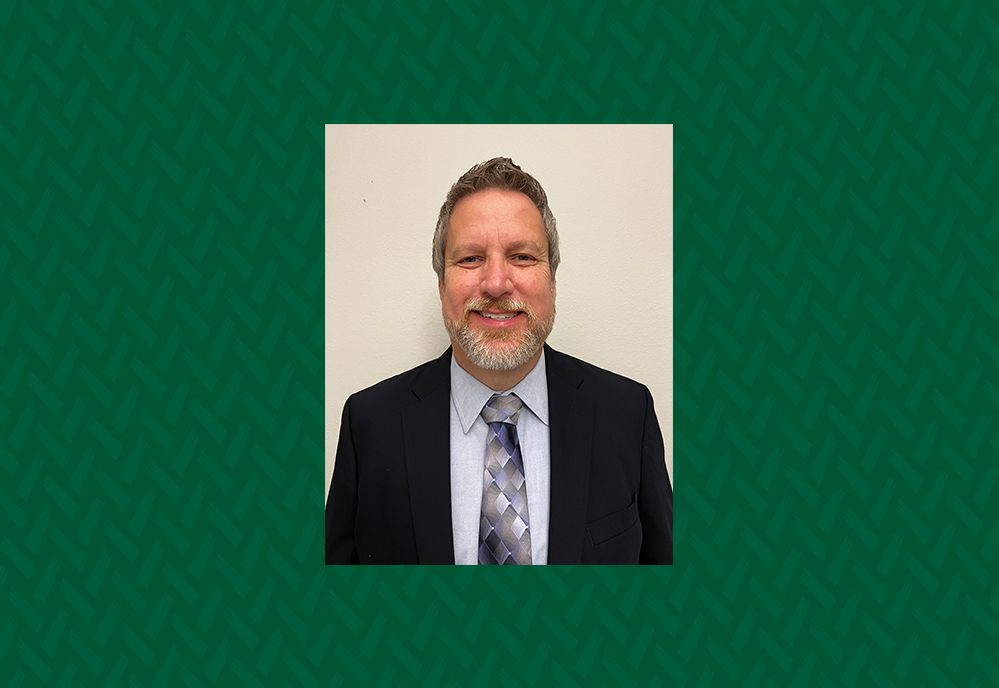 This award has only been given five times in the society’s history and is based on peer recognition, contributions to scholarly literature, and leadership in the field of language studies. Osborn is receiving this prestigious award due to his scholarship in critical pedagogy of world language education, influencing ongoing scholarship in implementing social justice themes into curriculum, and for having work that is cited by scholars all around the world for 20 years after initial publication.

Osborn researches and publishes in the areas of world language education, interdisciplinary education, and critical pedagogy. He was founding co-editor of Critical Inquiry in Language Studies: An International Journal.  He is Executive Director of the Florida Association of Colleges for Teacher Education.  He is editor of several academic book series in education.

Osborn's has published 16 academic books and more than 40 articles and chapters.  His research has received a number of awards, including the American Educational Studies Association's Critic's Choice Award for his book, Critical Reflection and the Foreign Language Classroom.  Osborn was awarded the Stephen Freeman Award by NECTFL for the best published article on foreign language teaching techniques.  His work on teaching world languages for social justice has been described as seminal in the field.  In 2022, Osborn was awarded the Distinguished Scholar and Lifetime Achievement in Language Studies by the International Society for Language Studies.