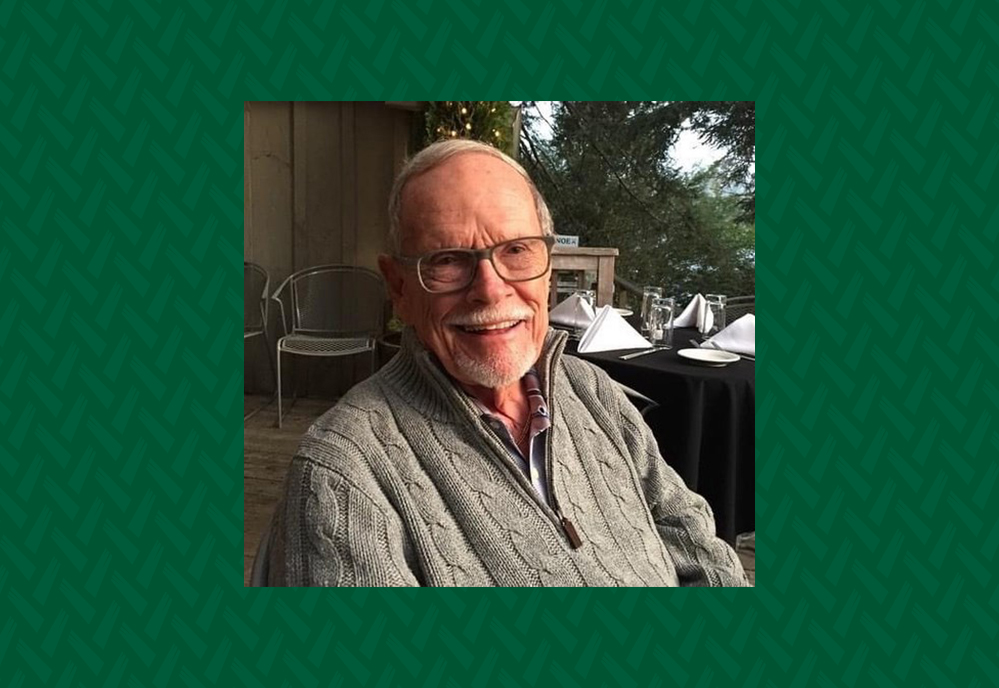 The University of South Florida College of Education is deeply saddened by the passing of former dean, Dr. William Gilbert Katzenmeyer.

He graduated from John R. Buchtel High School in Akron, Ohio, and was accepted to Duke University on a Naval scholarship. In return for his Duke education, Bill served his country in the U.S. Navy on a destroyer and later as a submariner on the USS Blenny 324. He earned his undergraduate degree at Duke, graduating with an A.B. in Mathematics Education and began his teaching career as a teacher of math and physics in Battle Creek, Michigan, later serving in numerous administrative roles at the district level in Jackson, Michigan. Bill returned to Duke earning an M.A. in Guidance and Counseling and later his Ed.D in Administration/Supervision and Statistics. He began his higher education career as professor and graduate faculty at the University of Wisconsin and served as Director of the Wisconsin Information System for Education. Bill returned to Duke as a professor of educational research and later served as Associate Dean of the Graduate School. He remained a lifelong Blue Devils fan.

In 1977 Bill joined the University of South Florida as Dean of the College of Education, where he served for 17 years.  In that post, he is credited with significantly increasing student enrollment and launching several highly respected programs and institutes for teacher education, including the David C. Anchin Center for the Advancement of Teaching and the Suncoast Area Teacher Training (SCATT) program.

Bill stepped down as Dean of the USF College of Education in 1994. He became a faculty member in the Department of Educational Measurement and Research and served as the director of the Anchin Center until his retirement in 2004.

Generous in spirit to those he touched throughout a long life well-lived, William G. Katzenmeyer shall be missed and warmly remembered. In lieu of flowers, memorial donations may be made to the Dr. William Katzenmeyer Memorial Scholarship, and mailed to the USF Foundation, Office of Donor Relations, 4202 East Fowler Avenue, ALC 100, Tampa, FL 33620-5455, or gifts can be made online here.

A Celebration of Life will be held at the TECO Hall in the David C. Anchin Center, University of South Florida College of Education, on Saturday, February 18, 2023, at 1:00 p.m.