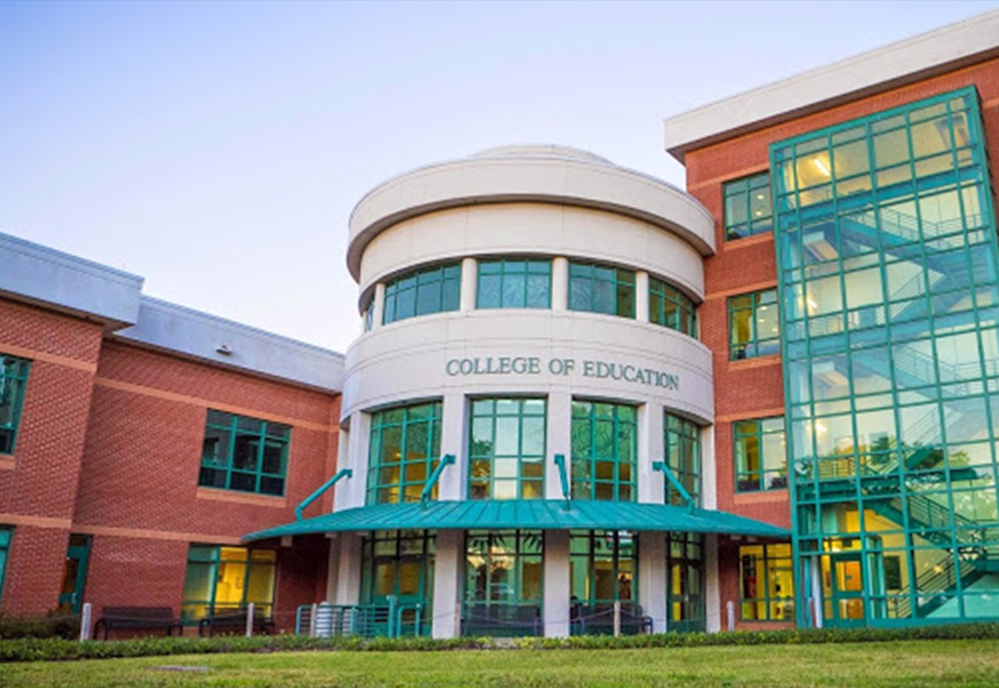 Stephen Covert a long-time University of South Florida Sarasota-Manatee and recent USF (consolidated) Educational Leadership and Policy Studies Program adjunct has been named Principal of the Year for Sarasota County Schools. He is and has been principal of the nationally recognized Pine View School for the Gifted since 2013.

Haines City High's Adam Lane and the University of South Florida College of Education graduate received Florida’s Principal of the Year Award by the National Association of Secondary School Principals (NASSP). Lane has been principal of HCHS in Polk County since 2015. During his tenure the school has seen a significant increase in its graduation rate, as well as a decrease in discipline referrals.

The award recognizes middle and high school principals who have succeeded in providing high-quality learning opportunities for students as well as demonstrating exemplary contributions to the profession.