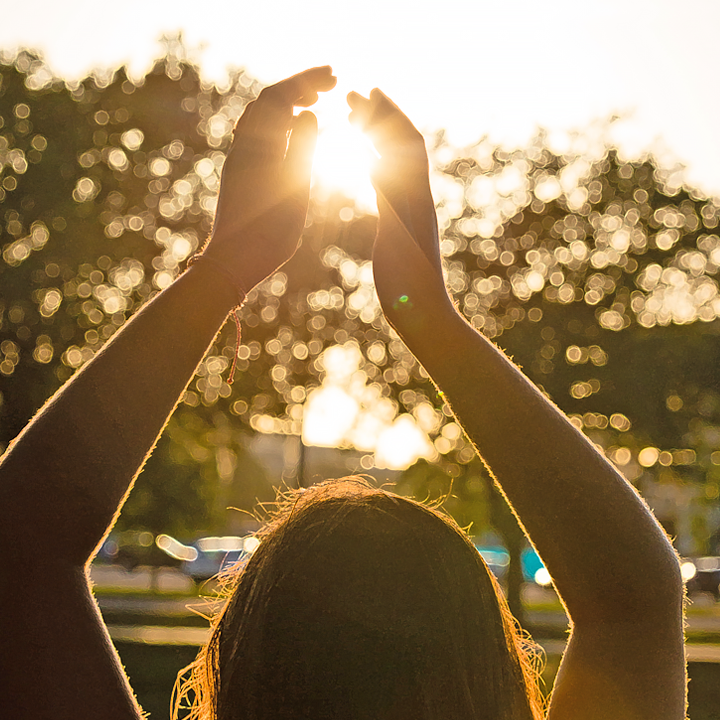 USF is a university defined by its core values of inquiry, innovation, integrity and inclusion.

On the pages that follow, you will meet just a few members of USF’s collaborative and diverse community who are dedicated to transforming lives.

Through the commitment of the faculty, students, staff, alumni, supporters and partners to addressing our most pressing issues — across Tampa Bay and Florida, nationally and globally — USF is making a positive difference through discovery, the generation of new knowledge and providing meaningful opportunities for our communities.

You’ll see, as reflected in national rankings and new initiatives, how USF is striving to ensure that the next generation of leaders is well-equipped to meet today’s challenges — and tomorrow’s.

Did you know? A few highlights of USF’s remarkable trajectory

USF’s annual economic impact in fiscal year
2019-20 was $6.02 billion, according to a study
by a team of faculty and students from the Muma College of Business.

Highlights from the study:

USF is the fastest-rising university in the United States over the past decade, public or private, according to U.S. News & World Report.

Over the past 10 years, USF has risen 48 spots among public universities and 67 spots among all universities (public or private), which represents a greater climb than any other university in the country.

For the third consecutive year, USF ranks as one of the nation’s top 50 public universities.

Supporting social mobility
USF focuses on affordable access, timely graduation and the elimination of completion gaps based on race and income. Times Higher Education ranks USF No. 4 in the U.S. for its efforts to eliminate poverty.

Culture of innovation
Times Higher Education ranks USF #1 among U.S. universities for its commitment to industry, innovation and infrastructure. 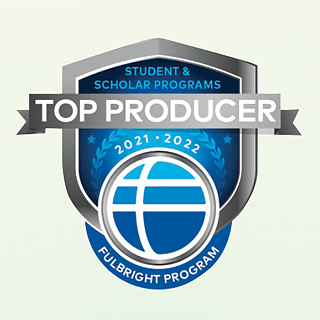 According to the U.S. Department of State, USF ranks seventh nationally for Fulbright scholarship recipients for 2021-2022.

No. 1 in Florida
No other Florida university produced more Fulbright scholars than USF. This is the eighth consecutive year that USF has ranked among the top university sponsors of Faculty Fulbright Awards nationally.

State leaders recognize the positive impact USF is having on students and the communities it serves. USF’s 2022-23 state budget is the most transformative in the university’s history, thanks to the Florida Legislature and Gov. Ron DeSantis. Highlights include: