What sets Marines apart from any other fighting force on the globe isn't just how they're trained, the equipment they use or their tactics. It's something much more primal—it's the fighting spirit that lives within every Marine and drives them to accept nothing less than victory in all situations. That determination to win, eagerness to fight, and high standard of excellence are all traits strengthened in the Corps. 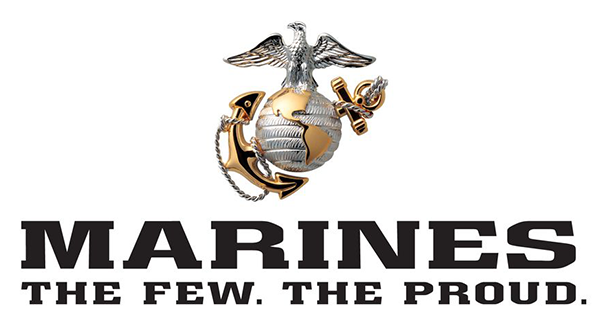 As America's expeditionary force in readiness since 1775, the Marines are forward deployed to win our nation's battles swiftly and aggressively in times of crisis. We fight on land, sea and air, as well as provide forces and detachments to naval ships and ground operations.

Marines have a long history of developing expeditionary doctrine and innovations that set the example while leading other countries in multinational military operations. These unique capabilities and leadership qualities make the Marines our nation's first line of defense.

Marines are trained to improvise, adapt and overcome any obstacle in whatever situation they are needed. They have the willingness to engage and the determination to defeat the enemy until victory is seized.

The kinds of battles Marines fight range from traditional warfare to humanitarian and disaster relief missions (HADR). The fighting spirit that helps them win these battles extends beyond the scope of their military service, and many Marines continue to serve in the communities where they live.

Marines who commission from the Naval ROTC program report to The Basic School (TBS) in Quantico, Virginia.  TBS is a 6-month long school where each Marine will be assigned to their Military Occupational Specialty (MOS).  For an extensive list of MOS's, please click here.

"SOME PEOPLE SPEND THEIR LIFE WONDERING IF THEY MADE A DIFFERENCE. MARINES DON'T HAVE THAT PROBLEM."  -Ronald Reagan