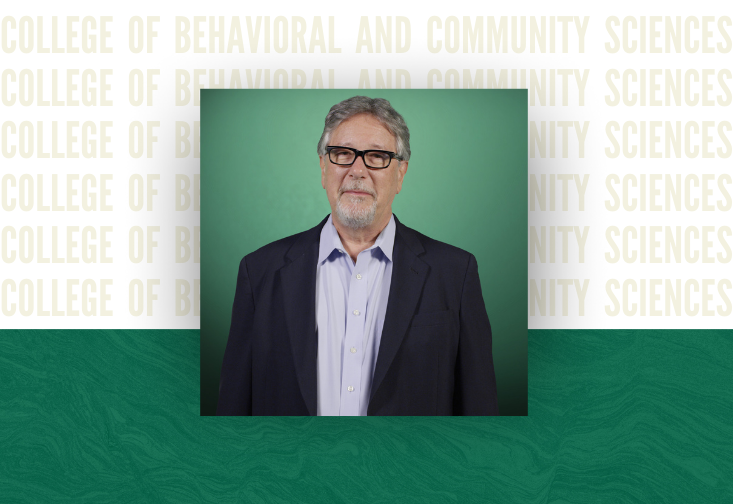 Bill Haley, PhD is a Distinguished University Professor in the School of Aging Studies.

Bill Haley, PhD, was ranked No. 126 in the top 300 scientific contributors to the field of gerontology during the past six decades in a recent article. The article by Kenneth F. Ferraro, PhD, from the Center on Aging and the Life Course at Purdue University, was published in the Journals of Gerontology. It examines the disciplinary roots of these influential scholars, finding that more than 30 percent hold a degree in medicine. Haley holds a PhD in Clinical Psychology from the University of Massachusetts - Amherst.

The rankings of top-ranked gerontologists is pulled from a publicly available database, originally developed by Ioannidis et al. using Scopus that identifies the career contributions of nearly 7 million scientists worldwide who published at least 5 articles, reviews or conference papers and were cited since 1996.