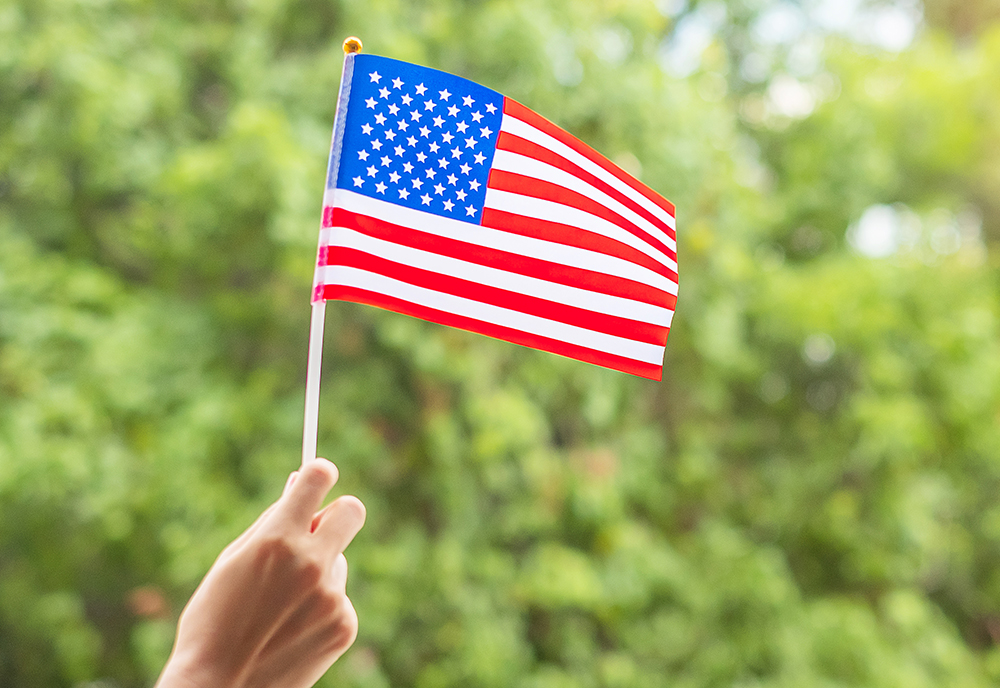 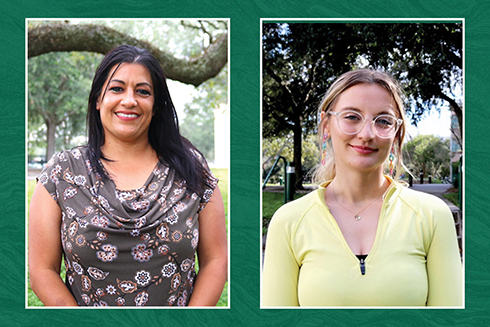 Feeling the call to serve at an early age, Luissette Lopez and Ashley Duckett began their military journeys with a desire to do something bigger than themselves.

For Lopez, a graduate of USF’s Elementary Education Program, this journey started 24 years ago when she began her role as an Information Technology (IT) specialist in the U.S. Army.

When she retired from her military duties in 2014, Lopez says she was driven to spend the later part of her career in a setting that was just as rewarding.

“Teaching was actually something I wanted to do my whole life, but I also wanted to be a soldier first,” Lopez said. “After my time in the military, I took a year off and settled in Tampa. But, as soon as that year was done, I decided to go to USF because I heard great things about their education program.”

Lopez graduated from USF in 2018 and began teaching third graders at Dawson Elementary in Riverview, Fla. Her time in the College of Education, she shared, was instrumental in helping her see early on what it takes to be an effective educator.

“I think what trained me the best (for the classroom) were the internships,” Lopez said. “Having that hands-on experience with teachers and students guided me to the realization of the grade I wanted to teach, what I was good at and what I wasn’t so good at. We experienced everything teachers would experience up until that point.”

As a non-traditional student with an extensive military background, Lopez navigated unique challenges while pursuing her studies at USF. Fortunately, addressing the needs of the student veteran population is something USF is nationally recognized for. According to the Military Times, USF is ranked as one of the top institutions among four-year schools for its support of student veterans. 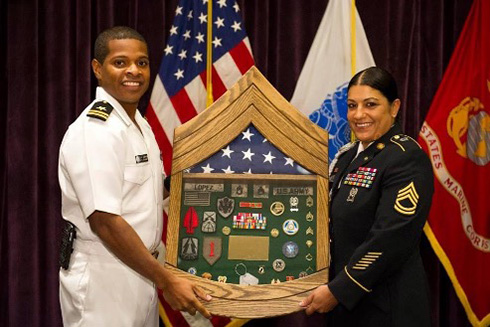 USF’s efforts in this area are led by the Office of Veterans Success, a department at the university that provides specialized programs to more than 2,000 veterans, eligible dependents, active duty service members and members of the Select Reserve.

When asked why the teaching profession could serve as a transitional path for former military members, Jason Miller, the department’s associate director, said entering the education field might be a great career move for veterans.

“Service members live and work day-by-day within a value system that transcends the average citizen—being a part of something bigger than yourself and protecting others,” Miller said. “This purpose provides our service men and women unique life lessons and experiences, as well as developed maturity and discipline, making them ideal role models for the next generation.”

Service members live and work day-by-day within a value system that transcends the average citizen—being a part of something bigger than yourself and protecting others. This purpose provides our service men and women unique life lessons and experiences, as well as developed maturity and discipline, making them ideal role models for the next generation.

Though becoming a teacher was a career goal Lopez had pre-determined, this wasn’t the same case for Duckett, a student veteran who began contemplating a teaching career while serving at the Cannon Air Force Base in New Mexico.

An aviation resource worker at the time, Duckett said her time with local children during her four years of service instilled a passion for working with young learners that she hadn’t realized before.

“We had to do a lot of community service hours when I was in the military and I was just drawn to the school,” Duckett said. “I know you get intrinsic motivation from volunteering, but the smiles on the kids' faces was just so refreshing, especially after having to be serious all the time.” 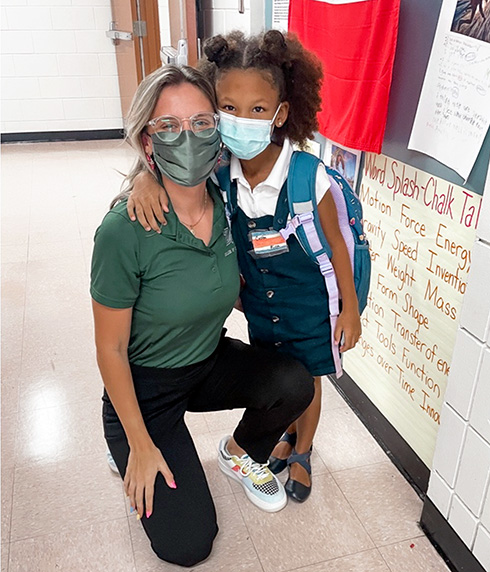 Ashley Duckett with her daughter, Mila.

Duckett, who’s now a junior majoring in elementary education at USF, said she chose to enroll at USF not just because she liked the location, but also because she enjoyed how the College of Education “dives into diversity” to prepare its students for their futures in the classroom.

While her transition from the military to a college campus hasn’t been easy, Duckett says she considers her time at USF to be significant, especially as a first-generation student.

“I really didn’t think I had the opportunity to go to college, just because of the circumstances I was in and also because no one in my family ever went,” Duckett said. “It was never really a thought, but now, I want to show students that even if they don’t think it is in their paths, they can figure out other avenues to make it happen.”

Set to graduate in 2023, Duckett said she plans to travel abroad after graduating to teach English to children in underdeveloped countries. Having started her first teaching internship at Riverhills Elementary Magnet School this semester has motivated her to persevere throughout her studies, she said.

“It’s hard to have a bad day when you have 25 students smiling at you and waiting for you to teach them,” Duckett said. “The change you’re making is almost tangible—just being in the field has confirmed my path.”

Do you want to become a teacher who makes a lasting impact? Learn more about USF’s educator preparation programs on the College of Education’s website.