I was the first to earn the Ph.D. in Philosophy from the University of South Florida. I graduated in 1992 and I regard my experience there as being excellent. And, I attribute much of my academic success to the professors who taught me. They include Stephen Turner, Bruce Silver, Joanne Waugh, and Willis Truit, but there were many others who supported and challenged me as well. Before I discuss my experiences at USF, I want to give a sense of my accomplishments. 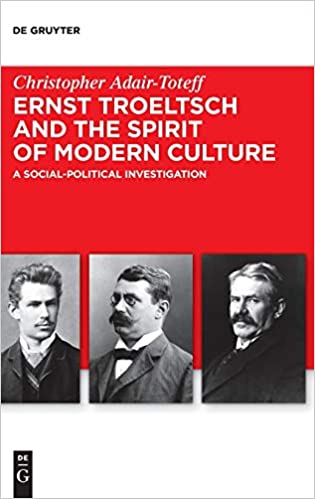 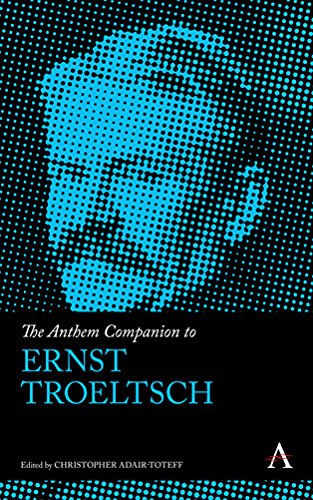 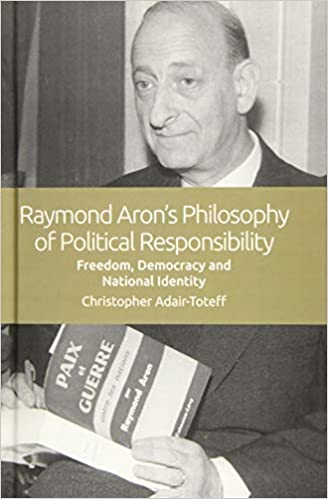 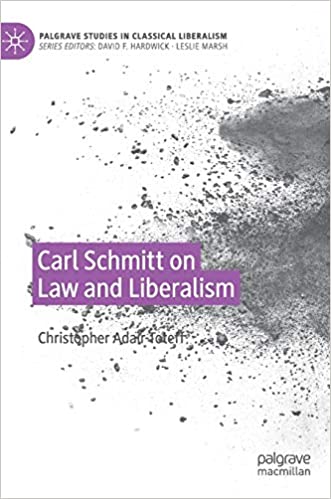 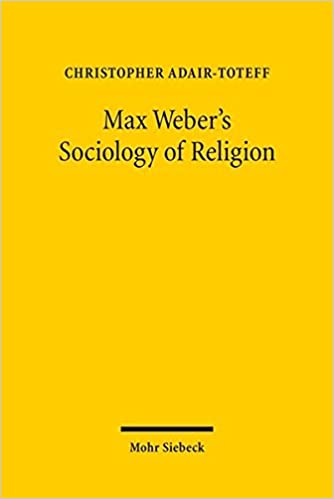 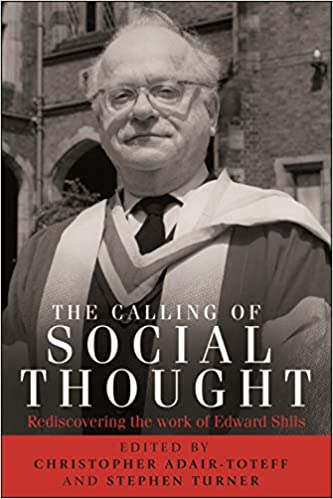 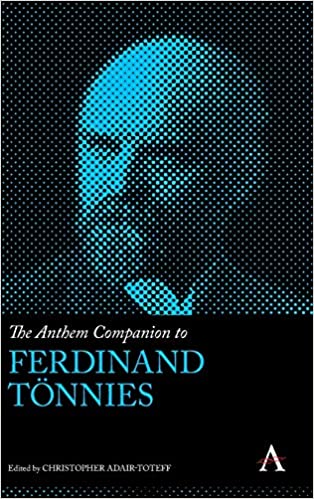 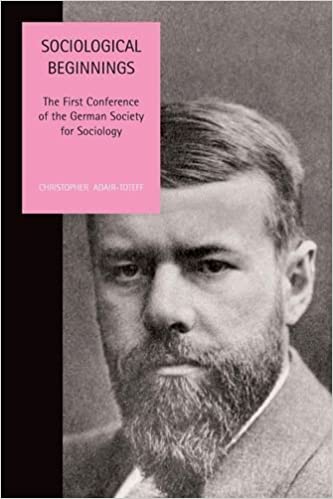 Having lectured in a dozen countries and have taught in three.