Nancy Stanlick received her Ph.D. in philosophy from the University of South Florida in 1995, as well as the MA in 1983 and BA in 1981. She is Professor of Philosophy and Associate Dean in the College of Arts and Humanities at the University of Central Florida in Orlando. She is the author of American Philosophy: The Basics (Routledge); co-editor with Bruce Silver of Philosophy in America, Volume I (Pearson Prentice Hall); co-author with Bruce Silver of Philosophy in America, Volume II (Pearson Prentice-Hall); editor of Leviathan: A Modernized Edition (Hackett); co-author with Michael Strawser of Asking Good Questions: Case Studies in Ethics and Critical Thinking (Hackett); and co-author with Jonathan Beever and Rudy McDaniel of Understanding Digital Ethics (Routledge). She has published several articles on ethics, Thomas Hobbes, and academic integrity. 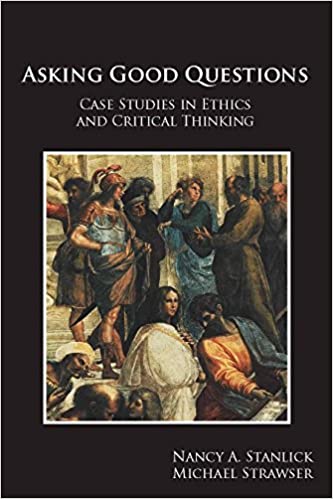 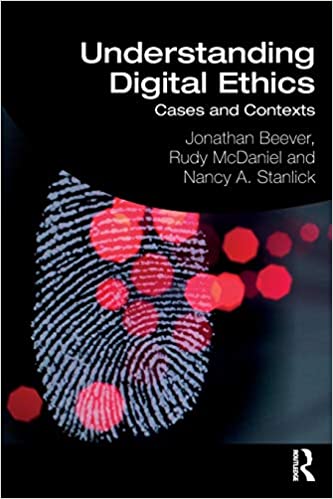 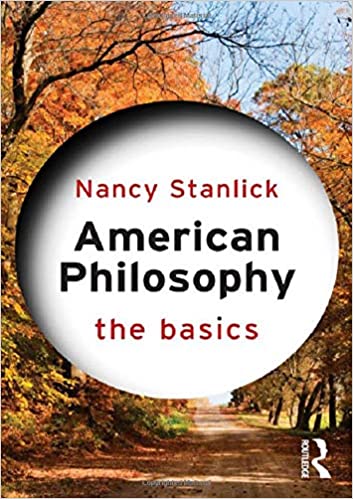 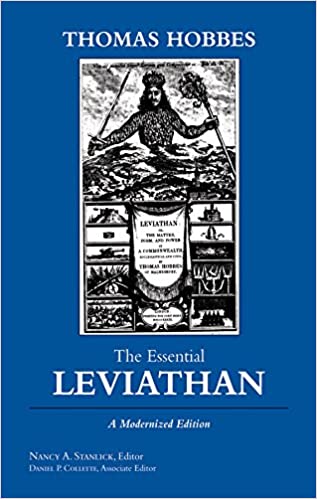 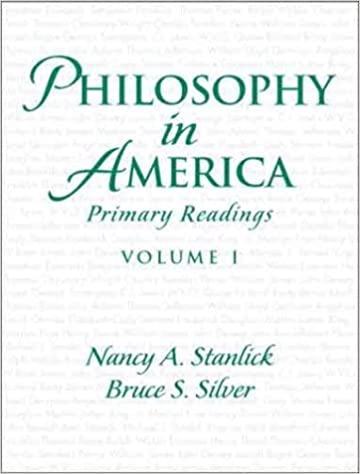 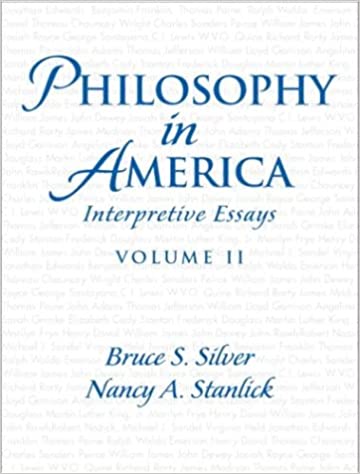 My first year as a community college transfer to USF as a junior in 1979 included an introduction to the Philosophy Department at USF, a department in which I immediately felt “at home.” I took classes from ’79 to ’81 with Bruce Silver, Willis Truitt, Jim Bell, Roy Weatherford, Joanne Waugh, Bernard Boxill, and others, finding ultimately that my points of focus would be the history of philosophy, Thomas Hobbes, and ethics/social philosophy. I finished the BA in 1981, and immediately began working toward the MA that summer. I distinctly remember Willis Truitt, who was Chair at that time, telling me in mid-August of 1981 that I was being given an assistantship and assigned to teach formal logic in the fall term. My reply to him was: “What? I’ve never taught anything before!” His reply: “Order a book and go to class. You will figure it out.” And so I did.
From ’81-’83, I took graduate seminars, many with Bruce Silver, focusing on elements of Early Modern Philosophy that, to this day, continue to fascinate me. Mr. Silver directed my MA Thesis on Thomas Hobbes. Bernard Boxill and Roy Weatherford were members of my thesis committee. In 1990, the PhD program in Philosophy at USF began, and I was the first woman to receive the PhD from it (in 1995), and the third overall after Christopher Adair-Toteff and Kostas Kalimtzis. Stephen Turner directed my dissertation, and to him and the members of the committee, I am forever grateful. They included Joanne Waugh, Bruce Silver, Roy Weatherford, and Willis Truitt.
Beyond the elements of my USF experience that were solely academic, there was also a personal and professional element. Bruce Silver likely had the most profound influence on my professional life, having agreed to write with me the first two books on American Philosophy, but also having given to me a deep and lasting appreciation of the history of ideas. He was also my friend and even given his appearance of distance from feeling and emotion, he supported me with conversation and understanding through difficult times. I remember one time, talking to him about a painful personal experience, that he told me he would suggest Stoicism, but that “Stoicism is a great philosophy until you really need one.” Stephen Turner’s influence on me has been invaluable. Without him, I would not be where I am today – and for that I cannot express adequately my appreciation. He also put up with several years of incessant discussions about Thomas Hobbes. Who does that??
From Joanne Waugh I learned more about Aristotle than I ever thought imaginable, and even though she may not realize it, I lean more toward Aristotle’s view in many ways than I do toward Hobbes -- and perhaps this is largely because of her influence and insistence in a graduate seminar on Aristotle that everyone read deeply and carefully the nuances of Aristotle’s Metaphysics. That seminar was intense! I was John Anton’s assistant for several years, typing the manuscripts of his books and piles of notes, doing some background research for him, and learning in the process how a scholar organizes and conceptualizes philosophical thought. From Roy Weatherford, who was a student of John Rawls, I had the good fortune to learn social and political thought in ways that continue to benefit me.
Stemming from my experience and education at USF, I am proud to say that many of my students have gone successfully to graduate school, law school, and other professional pursuits and many of them continue to stay in touch with me as I do the professors in the Philosophy Department at USF who remain. I hope to have paid it forward to my students at UCF in a way as valuable to them as the benefit I received from my professors at USF. Bruce Silver once told me after lending me $25 for a graduate school application fee (imagine that: $25!)  that I need not pay the money back, but only to be successful. I am hopeful that he was pleased with the way things turned out.
Most of all, my experience at the USF Department of Philosophy was, in a word, excellent. Not only did the faculty in the department provide a quality education, but they also became my friends. They wrote letters for me for job applications; they offered me advice even after I completed the Ph.D.; they listened to me and gave me confidence in my philosophical pursuits; and to this day as I am nearing 60 years old, I still think often and fondly of USF and most especially of the philosophy faculty members there “in my time” who made my life, both professionally and personally, better than I could have ever imagined. For all that, I can never thank them enough.