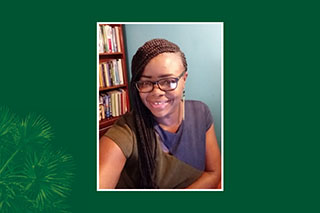 Ever since she began teaching Sunday school students, USF Alumna Suzette Kelly, PhD, knew she would eventually pursue a career in education. While an administrator at a preschool in Jamaica, Dr. Kelly learned about USF’s master’s degree in Early Childhood Education and quickly enrolled. 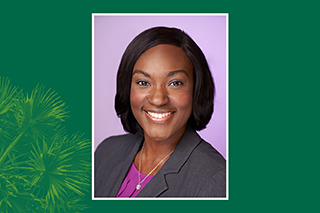 A three-time graduate of USF, Edna Jones Miller was motivated to pursue a career in higher education thanks to her student involvement activities on campus. 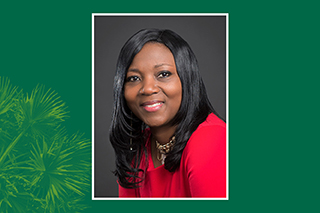 USF Alumna LaShawn Frost entered the education profession after being inspired through volunteer work at a Sarasota County teen parent program. Since then, she's advanced her career into impactful leadership roles and serves as principal at Booker Middle School in Sarasota, Fla. 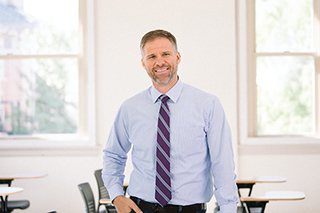 Troy Sadler, PhD `03, has dedicated his career to helping prepare the next generation of science educators to provide high-quality instruction to their students. 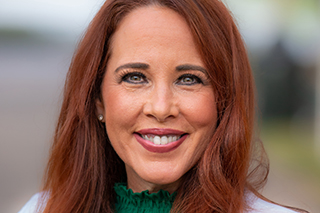 Since graduating, USF alumna Mellissa Alonso-Teston began teaching and advanced into a district position in 1996 that enabled her to author and lead Hillsborough County Public Schools' Reading Coach Project. In 2017, Alonso-Teston’s desire to become an education researcher motivated her to pursue a PhD in Curriculum and Instruction with a concentration in Literacy Studies at USF. 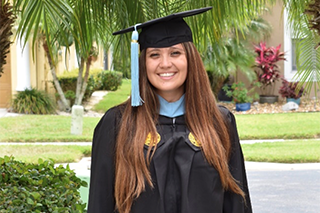 As a parent of three and a former stay-at-home mom, Linda Morales was no stranger to the term “parent involvement.” 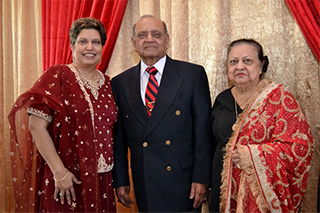 Dr. Mohinder “Mona” Jain, MD, PhD `84, has dedicated her career to the field of education and serving as a fearless advocate for her students. 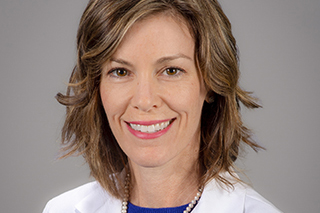 After spending time with young children as a childcare provider, Agazzi began to garner an interest in the field of school psychology. 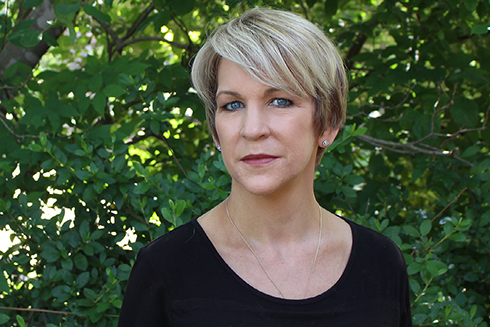 After earning two degrees from the University of South Florida's School Psychology program, Dr. Cusumano went on to serve at the National Implementation Research Network and the State Implementation and Scaling-up of Evidence-based Practices (SISEP) Center.