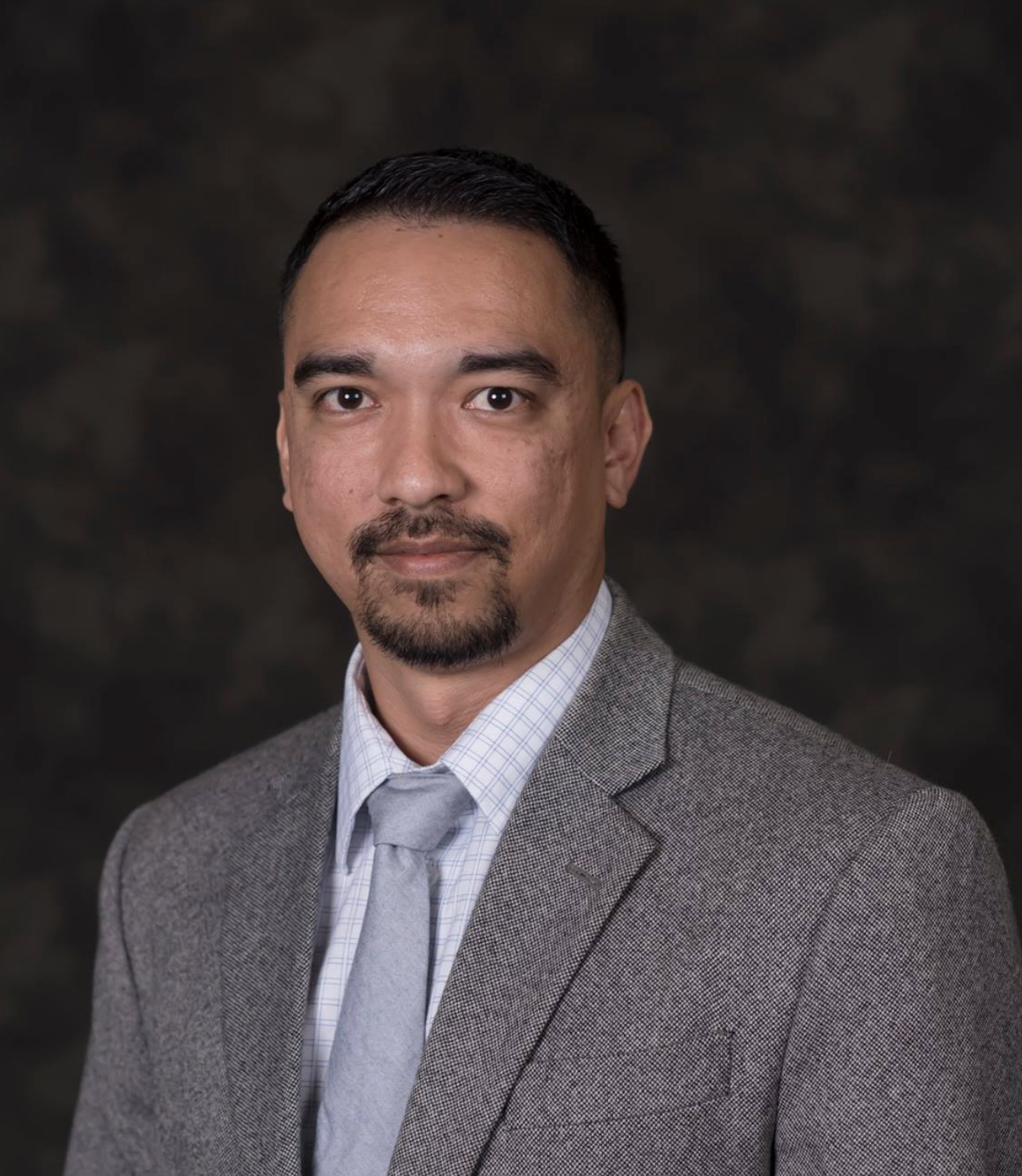 Dr. John Licato is an assistant professor in the Computer Science and Engineering department of the University of South Florida (USF), and the founder/director of the Advancing Machine and Human Reasoning (AMHR) Lab. He obtained his PhD in Computer Science from Rensselaer Polytechnic Institute (RPI) in May 2015, working under Professor Selmer Bringsjord and specializing in the computational modeling of analogical reasoning.

In August 2015, Dr. Licato started as an assistant professor of Computer Science at Indiana University-Purdue University Fort Wayne (IPFW) and founding director of the Analogical Constructivism and Reasoning Lab (ACoRL). Later that year, he was awarded the 2015 AFOSR Young Investigator's Program award. In 2017, he moved to the USF CSE Department and established the AMHR lab.