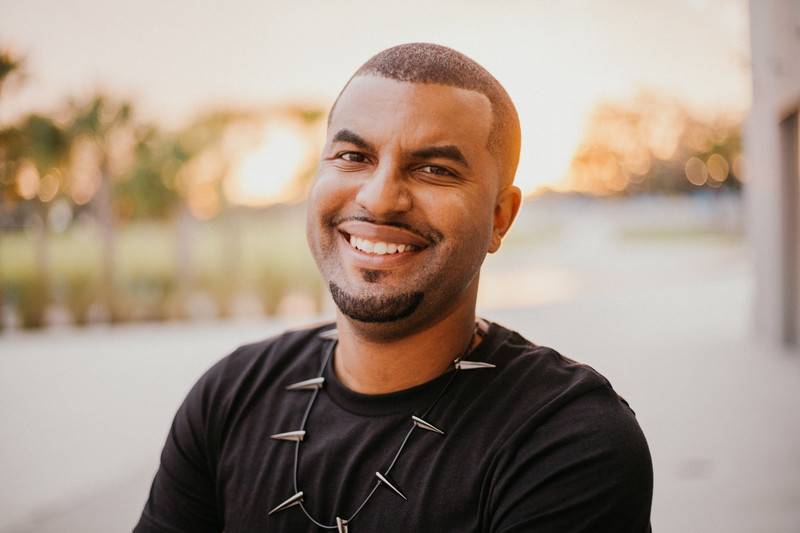 A native of Baltimore, Maryland, Ryan Watson is an award-winning videographer and filmmaker, working in the Tampa Bay area since 2006. His areas of expertise include documentary production, cinematography, videography and drone videography. He has been a post-secondary educator since 2012 teaching various aspects of TV and film production in Tampa.

Currently Ryan is a full-time instructor at the University of South Florida's Zimmerman School of Advertising & Mass Communications. Professor Watson earned a bachelor's degree in mass communications from the University of South Florida in 2006. He obtained his master of fine arts in digital cinematography from National University in Los Angeles in 2015. Professor Watson is also an Federal Aviation Authority certified unmanned aircraft systems pilot, and in the spring semester of 2018 he launched USF’s first drone videography course.

His professional experience began at WTTA-38 as a creative services producer before working for the Seminole Tribe of Florida as a Video Production Coordinator in 2009. During this time, he produced hundreds of segments documenting the activities of the Seminole Tribe of Florida as well as other Native American tribes around the country. Ryan also served as the primary video producer for the Seminole Hard Rock Tampa. In 2015 his film, Florida State’s 1st Seminole, won the Audience Choice Award at the Gasparilla International Film Festival graduate student showcase. His music video “Heart Attack” featuring R&B artist Shemida J won Best Music Video at the 4th Annual Az 1 Awards.

Professor Ryan also continues to be invested in his hometown of Baltimore, MD, working as a freelance videographer/film director when he is on summer vacation from teaching.