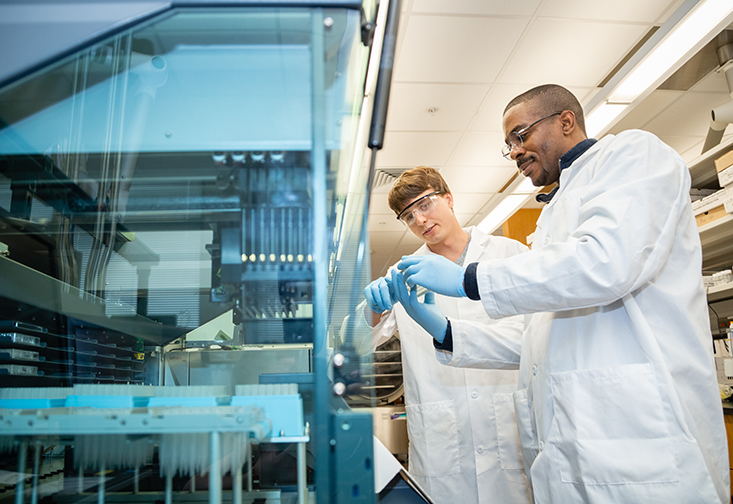 The University of South Florida announced it is one of 20 universities joining a nationwide, three-year institutional change initiative to develop more inclusive faculty recruitment, hiring, retention and teaching practices.

The Association of Public and Land-grant Universities (APLU) co-leads the effort, known as Aspire: The National Alliance for Inclusive & Diverse STEM Faculty, along with the Center for the Integration of Research, Teaching, and Learning at the University of Wisconsin-Madison. 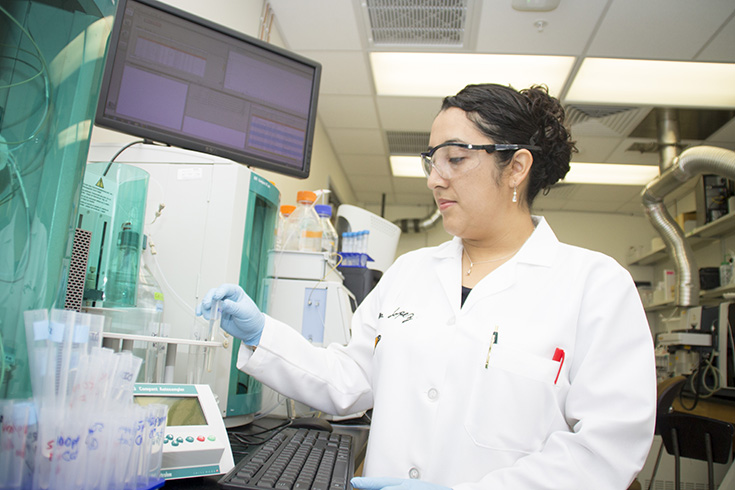 USF and other participating universities will begin their work with a self-assessment of current strengths and opportunities. The institutions will then develop and implement campus action plans to drive change and scale efforts across all of their STEM programs. The alliance provides participating universities with comprehensive support and resources for institutional change, including access to national partners.

The effort is funded by the National Science Foundation as part of its Inclusion across the Nation of Communities of Learners of Underrepresented Discoverers in Engineering and Science (INCLUDES) initiative. The group of universities recently announced join 15 universities who started their work on the project earlier this year.

“USF is immensely proud to join Aspire’s second cohort in the Institutional Change Network,” said Ralph Wilcox, provost and executive vice president. “We are committed to recruiting and supporting a diverse population of faculty members and fostering their success. Increased support and guidance will provide even more opportunities for USF to grow as an inclusive environment for new and returning STEM faculty members.”

Despite the centrality of diversity in learning and student success, efforts to increase underrepresented faculty nationally have not been as successful as intended, particularly in STEM. A 2019 NSF analysis revealed that underrepresented minority faculty occupied nine percent of professorships in STEM fields at four-year institutions. Other research shows when diverse faculty members teach underrepresented students, they achieve at significantly higher rates and can result in eliminating as much as 20 to 50 percent of the achievement gaps in courses.

“Recruiting, hiring, and retaining more inclusive and diverse STEM faculty on our campuses is essential for the increased success of all STEM students, the increased quality and production of our scientists, and public universities’ ability to achieve their mission to improve lives,” said Travis York, APLU’s Assistant Vice President, Academic and Student Affairs.

Through a strategic focus on student success over the past decade, USF has achieved national recognition for eliminating the gap in student graduation rates by race, ethnicity and socioeconomic status. The APLU effort will further enhance USF’s ability to serve its students by incorporating additional inclusion training with all STEM faculty. It will also support efforts to recruit faculty whose demographics reflect an increasingly diverse student population.

“If we are going to envision broader participation of underrepresented groups in engineering, computer science, and scientific disciplines, it is critical that students have faculty role models who they can relate to and emulate,” said Jóse Zayas-Castro, professor and executive associate dean of the USF College of Engineering. Zayas-Castro plays a leading role in several initiatives within his college and university-wide that focus on recruiting and retaining diverse faculty, as well as helping recent USF PhD graduates obtain academic positions.

USF hopes to build on the campus-wide work currently underway that recently led to the university earning the national Higher Education Excellence in Diversity (HEED) Award for its ongoing commitment to prioritizing diversity and inclusion.