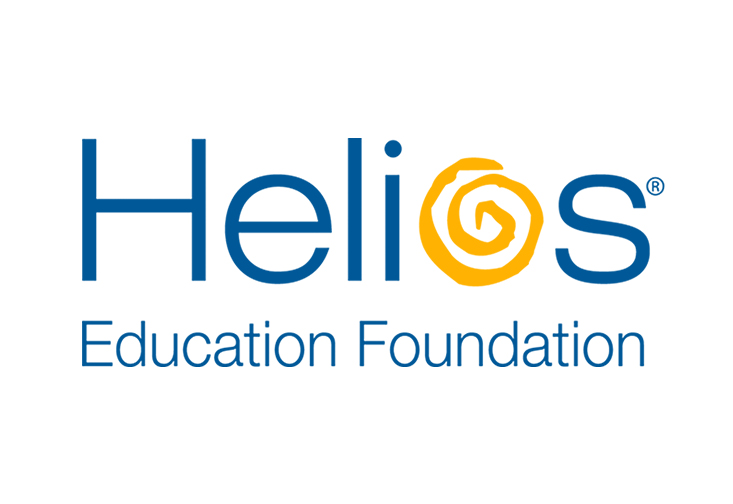 The University of South Florida announced today that it has received a grant from Helios Education Foundation to further the university’s long-standing commitment to student success for underrepresented populations. The $60,000 investment through the USF Foundation will be used to engage an external consultant to facilitate research and analyses to enhance USF’s ongoing initiatives to increase Black student enrollment. The grant builds on the university’s plans for additional steps to support diversity and inclusion announced in August by USF President Steven Currall.

“USF and Helios share a common goal to help more students connect their potential to achievement by completing a postsecondary degree,” said Paul J. Luna, president and chief executive officer of Helios Education Foundation. “The resulting insights from the grant work will ultimately strengthen our community with a more diverse and educated workforce.”

USF has been nationally recognized for closing the achievement gap by race and ethnicity. In 2019, 73.8 percent of Black students graduated within six years, ahead of 72.4 percent for both Hispanic and white students. In addition, Black students in the 2018 cohort were retained at a rate of 95.1 percent, the highest of all racial and ethnic groups. However, from 2014 to 2019, USF’s Black first-time-in-college student enrollment declined by 2.4 percent and Black transfer student enrollment decreased by 0.7 percent.

In partnership with Helios Education Foundation, USF and its Black Leadership Network will work with the external consultant to further assess the student pipeline from local community/state colleges and high schools within six counties proximate to USF. Recommendations based on the findings will help the university to develop new and more effective strategies to recruit and enroll college-ready Black students from regional high schools into one of USF’s three campuses.

“We are most thankful for our longstanding partnership with Helios Education Foundation and their generous support of our student success initiatives,” said Paul Dosal, vice president for student success at USF, who will co-chair the initiative. “This investment will reinvigorate our access for success approach to enrollment planning so that we can provide even more opportunities for Black students to attain a college degree.”

USF alumnus Anddrikk Frazier, a founding member of the USF Black Leadership Network and the other co-chair of the initiative, sees an opportunity to identify and remove barriers that impede access for Black students to USF.

“In order for us to truly be the best university in the state of Florida, we have to be able to recruit and retain the most talented students in our own backyard,” Frazier said.

It is anticipated that a final plan and series of recommendations will be completed in the spring of 2021.