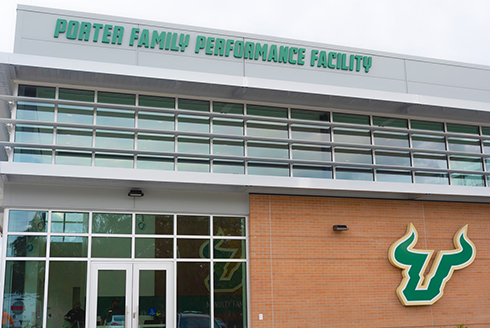 J.D. Porter and family give $5.1 million in support of USF’s Indoor Performance Facility 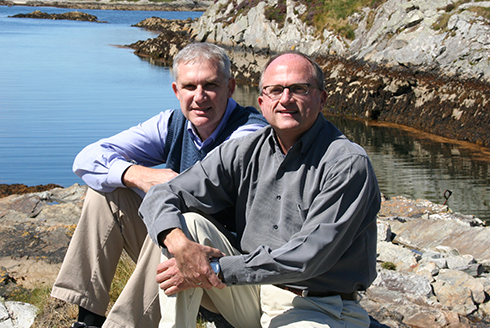 The Marion B. Ridley Endowed Resident Fund supports residents in the Otolaryngology Residency Program at the Morsani College of Medicine. Residents can use the fund to pay for special training experiences and equipment. 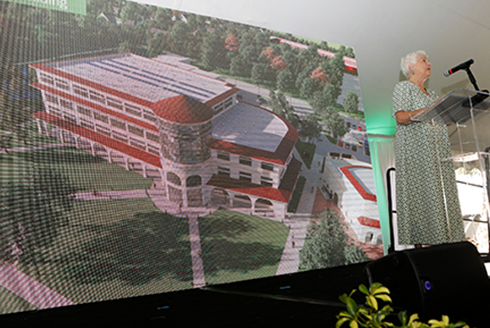 Brunch on the Bay raises $537,000 for Nursing/STEM building and student scholarships on USF Sarasota-Manatee campus

The 28th Annual Brunch on the Bay, the marquee benefit event for the University of South Florida’s Sarasota-Manatee campus, raised a record $537,000 — and counting — for construction of a new Nursing/STEM building and student scholarships. 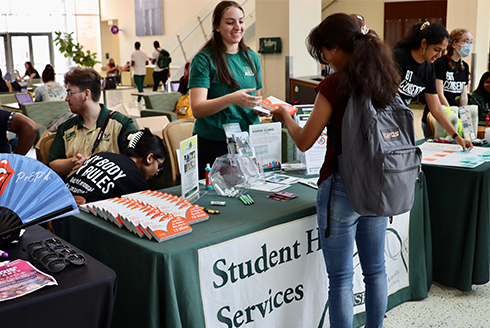 Tampa-based health care startup Verséa has given thousands of diagnostic COVID-19 test kits to the University of South Florida for use by students on all three campuses. This gift – valued at over $1.1 million – aligns with Verséa's and USF's shared commitment to supporting the development and health of the Tampa Bay community. 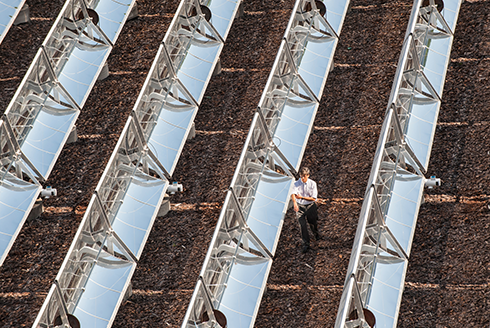 The $5 million gift will support the College of Engineering’s Clean Energy Research Center – the largest, single gift ever made to the college. 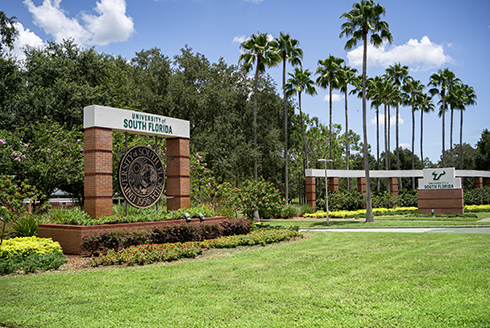 Philanthropic gifts from the University of South Florida community exceeded $151 million in fiscal year 2021-22, the most generous level of support in the institution’s nearly 70-year history. 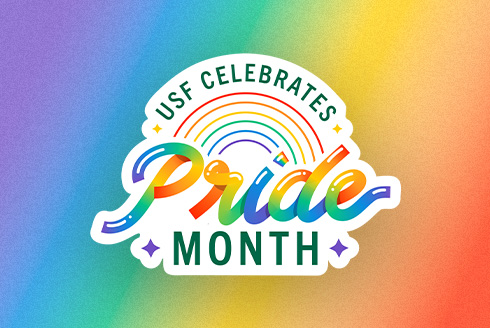 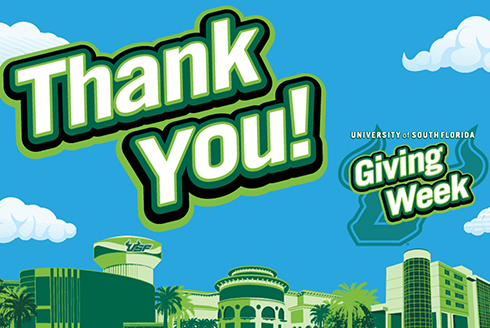 A record number of donors — nearly 5,000 — gave more generously than ever to make a positive impact in the lives of students on all three University of South Florida campuses during Giving Week earlier this month. 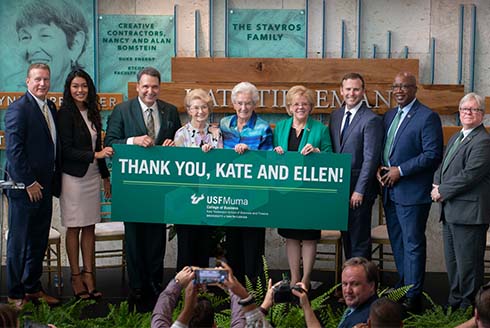 The $14 million gift will support the USF Muma College of Business’ vision to become a “hub of excellence” in fintech. Fintech, short for "financial technology," impacts everything from mobile banking and insurance to crowdfunding, blockchain, cryptocurrency and investment apps. 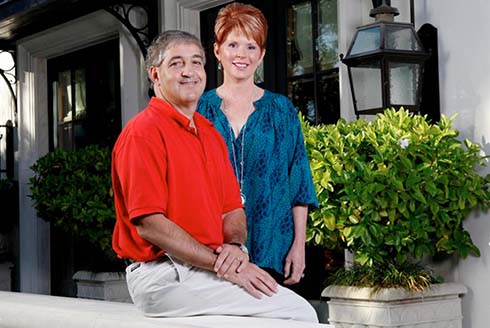 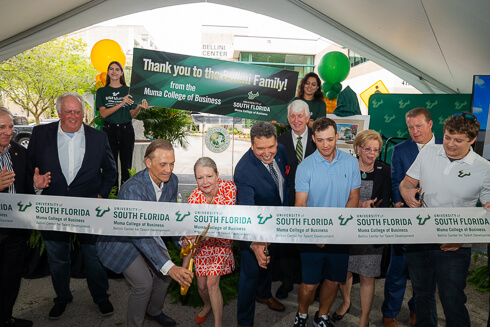 The University of South Florida today announced a $10.6 million gift and celebrated the grand opening of a new center, which will benefit all students in the Muma College of Business and ultimately businesses in the Tampa Bay area. 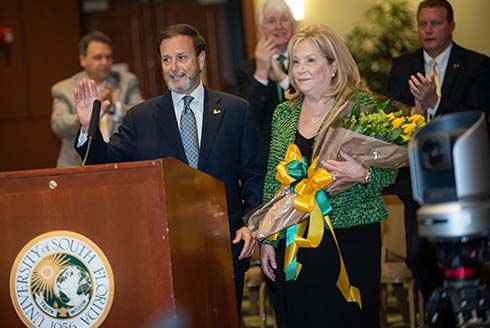