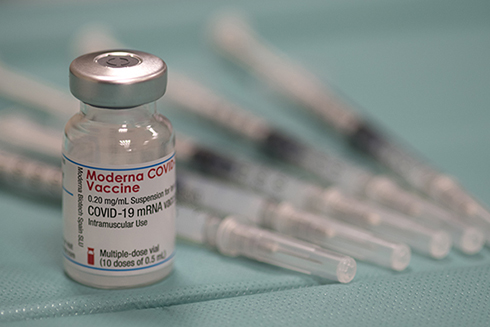 The USF Health Morsani College of Medicine has been selected as a site for a clinical trial testing the Moderna mRNA-1273 COVID-19 vaccine for children ages 6 months to less than 11 years. 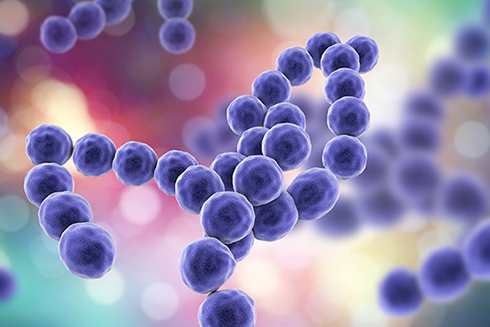 USF has launched an institute dedicated to harnessing the huge populations of bacteria, viruses, fungi and other microbes inhabiting our bodies and our planet to improve health and develop new treatments. 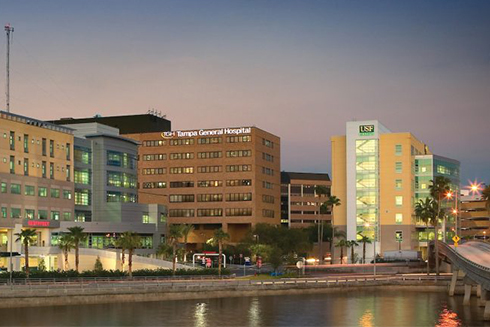 Enhanced alliance progresses for Tampa General Hospital and University of South Florida, as name is announced and search for inaugural leader begins

Tampa General Hospital and the University of South Florida are progressing with their new enhanced affiliation, defining a name and beginning a national search for the new organization’s first leader. The milestones keep the October 2021 start date on target and are in sync with overall transition planning that has taken place since announcing the broadened affiliation last summer. 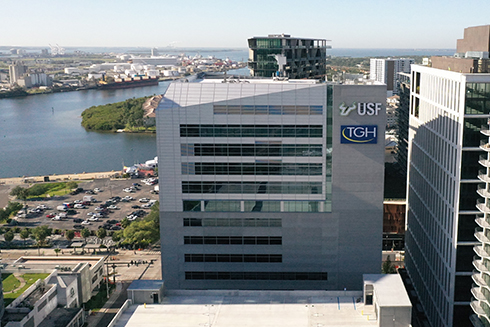 The incoming first-year students to the USF Health Morsani College of Medicine (MCOM) represent the strongest class academically and the most diverse group of students in the college’s history. 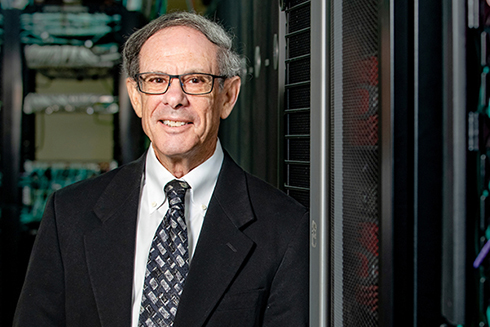 The National Institutes of Health has awarded the University of South Florida total expected funds of $69.9 million over the next four years to continue the follow-up of study participants in The Environment Determinants of Diabetes in The Young consortium. 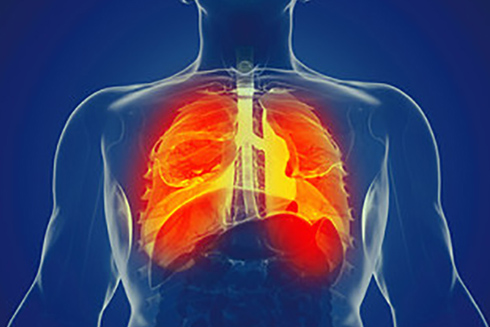 A blood gene profile associated with a high risk of dying from a severe lung disease can also predict poor outcomes in patients with COVID-19, according to a multicenter retrospective study led by the University of South Florida Health. 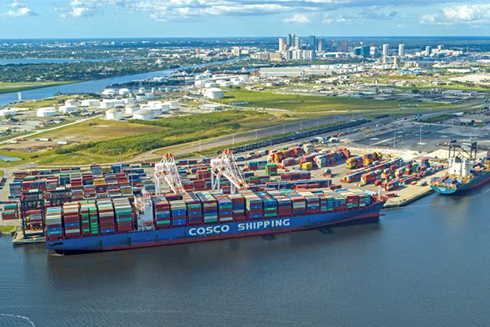 The USF College of Nursing has partnered with Port Tampa Bay to create the first-of-its-kind on-site nurse-managed clinical outreach to provide direct care for the thousands of seafarers whose global maritime routes bring them to Port Tampa Bay each year. 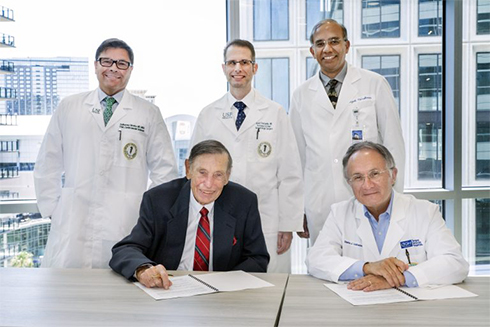 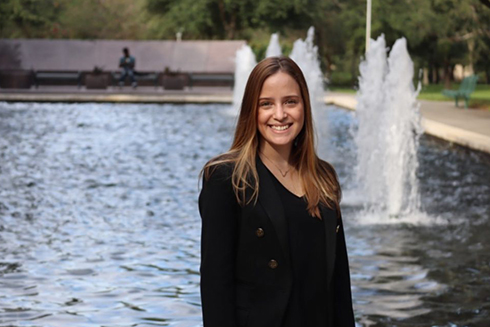 The USF College of Public Health made headlines in 2016 as the first university in Florida to offer a MSPH degree in genetic counseling. Now it’s getting noticed again with its newest graduate Stefania Alastre becoming the first Spanish-speaking genetic counselor for Moffitt Cancer Center. 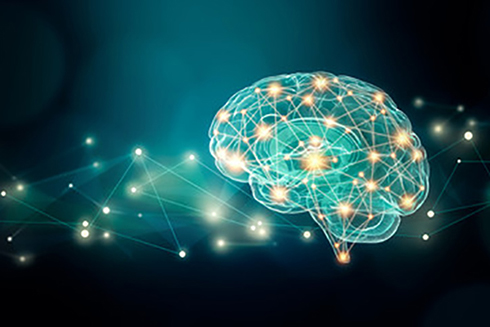 Repetitive transcranial magnetic stimulation, or rTMS, was FDA approved in 2008 as a safe and effective noninvasive treatment for severe depression resistant to antidepressant medications. A small coil positioned near the scalp generates repetitive, pulsed magnetic waves that pass through the skull and stimulate brain cells to relieve symptoms of depression. The procedure has few side effects and is typically prescribed as an alternative or supplemental therapy when multiple antidepressant medications and/or psychotherapy do not work.

May 4, 2021Research and Innovation, USF Health 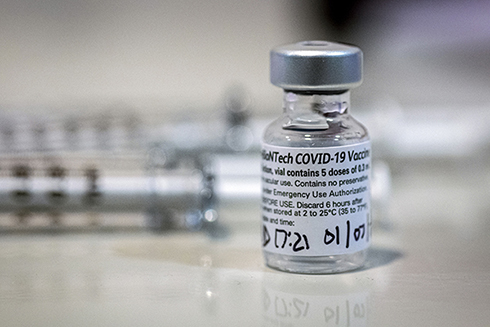 USF Health is participating in a National Institutes of Health clinical trial to determine whether highly allergic people or those with mast cell disorders are at greater risk for severe, immediate allergic reactions to the Moderna or Pfizer-BioNTech COVID vaccines. A mast cell disorder is caused by a type of white blood cell that is abnormal, overly active or both, predisposing a person to life-threatening reactions that resemble allergic reactions. 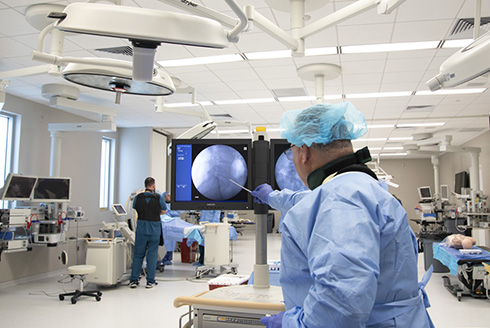 The University of South Florida College of Nursing is combatting the opioid crisis in rural America by equipping advanced pain specialists with integrative pain management techniques.