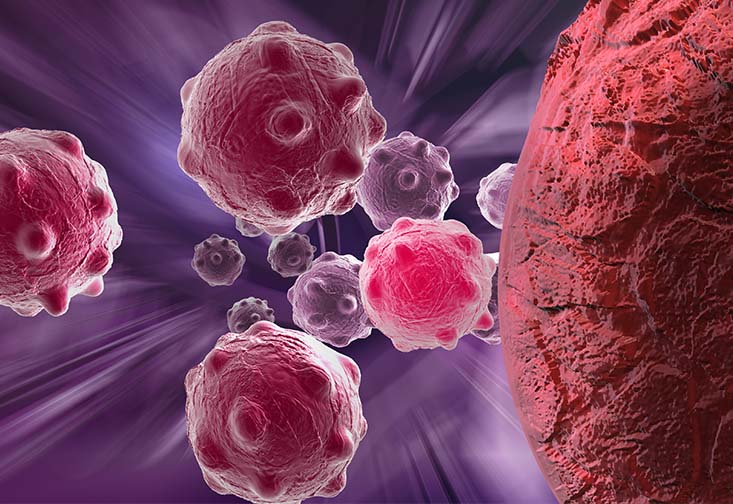 Researchers at the University of South Florida, in collaboration with researchers at Florida International University, have released results from a nationwide survey aimed at measuring public opinion on a variety of current policy issues. The findings include various topics regarding the COVID-19 pandemic, along with other important matters Americans are currently facing.

Amid the omicron surge, Americans still view COVID-19 as the most important issue facing the country. A plurality of respondents (32%) say that the COVID-19 pandemic is the most important issue facing the United States today. Comparatively, less than 15% said the same about the economy (14%) and inflation (7%). Three-quarters (74%) are either “somewhat” or “very concerned” about emerging variants of the virus.

Americans are divided on the issue of vaccine mandates, and most hold strong opinions on the matter. When asked about President Biden’s proposed vaccine mandate, respondents were relatively divided, with 52% indicating some support for the proposal, and 47% opposing it. Overall opinions on the matter were quite strong, with roughly a third of respondents saying that they “strongly support” (35%) the measure, and a similar number (35%) saying that they “strongly oppose” it.

A majority of Americans would support a vaccine requirement for domestic air travel, though a third strongly oppose such measures. Among the survey respondents, 60% said that they would either “strongly” or “somewhat support” a policy that required all passengers on domestic flights in the United States to show proof of vaccination against COVID-19. In contrast, another 29% indicated that they “strongly oppose” such a policy.

A majority of Americans expressed dissatisfaction with the president’s handling of key issues. Following recent trends, President Biden was found to have high disapproval ratings in several key areas, including his handling of the COVID-19 pandemic (51% disapprove), jobs and the economy (51%), immigration and border security (58%), foreign policy (52%), and his effectiveness at unifying Americans (54%).

Americans view the national debt and political polarization as being among the most significant threats to the country’s future. A bipartisan majority (87%) indicated that the national debt is a significant threat to America’s future. A similar majority (87%) said the same about rampant partisanship and political polarization. There was somewhat less agreement on issues such as climate change (73%), racism (73%) and inequality (69%).

A second round of results regarding voting reform and the electoral college is set to be released next week.