Steven Currall led USF to several significant achievements and historic milestones that positioned the university for future success. During Currall’s presidency, USF successfully consolidated all three campuses into a single-accredited university, USF broke into the top 50 among public universities on U.S. News and World Report’s rankings for the first time, USF raised approximately $230 million, construction moved forward on numerous state-of-the-art campus facilities and a 10-year strategic plan was developed that provides the vision for USF to advance toward its goals of becoming a top 25 public university and joining the Association of American Universities (AAU). Currall’s leadership helped guide the university community through the COVID-19 crisis, he showed commitment to new initiatives in support of diversity and inclusion, and he spearheaded the creation of USF’s Principles of Community. Currall also took important steps to enhance compliance, sound budgeting practices and operational excellence. 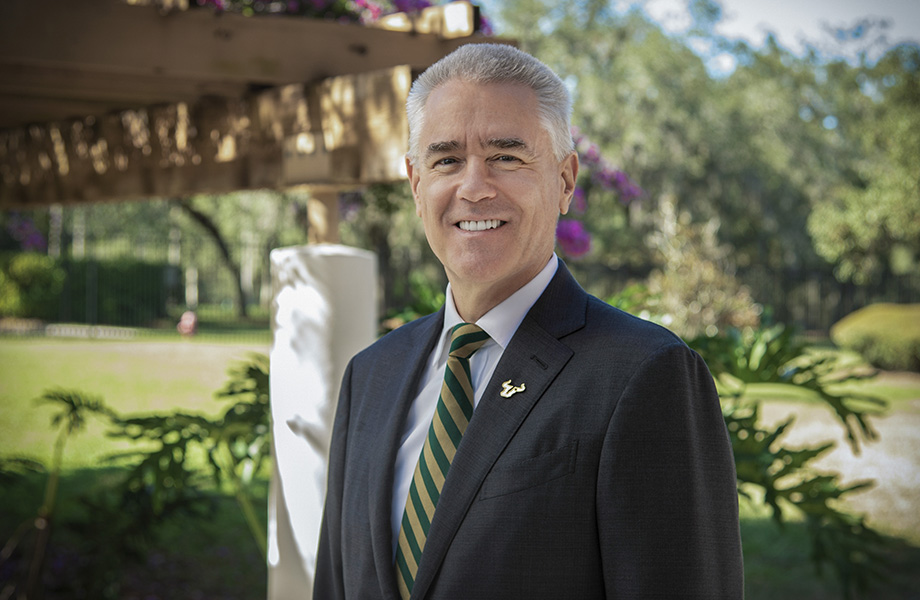 USF experienced dramatic growth and received widespread recognition for excellence during Judy Genshaft’s 19-year presidency. In 2018, USF earned the designation of Preeminence, placing it in the most elite category of state universities in Florida. During Genshaft’s tenure, enrollment grew by 40 percent while the four-year graduation rate tripled. In 2017, USF became just the third public university in the country founded since 1956 to complete a $1 billion fundraising campaign. In addition, the university’s endowment grew from $254 million to $480 million, and research activity tripled to more than $568 million in annual expenditures, positioning USF as one of the nation’s top 30 public universities for research. In 2019, the USF Honors College – which Genshaft formally established in 2002 – was re-named the Judy Genshaft Honors College in recognition of a historic $20 million gift from Genshaft and her family to support the growth of the college and a world-class Honors College building in the future. Genshaft and her family also donated $3 million to create an endowment for the college’s deanship. Those gifts, along with many others during her tenure, gave Genshaft the distinction of being the most philanthropically generous university president in the nation. 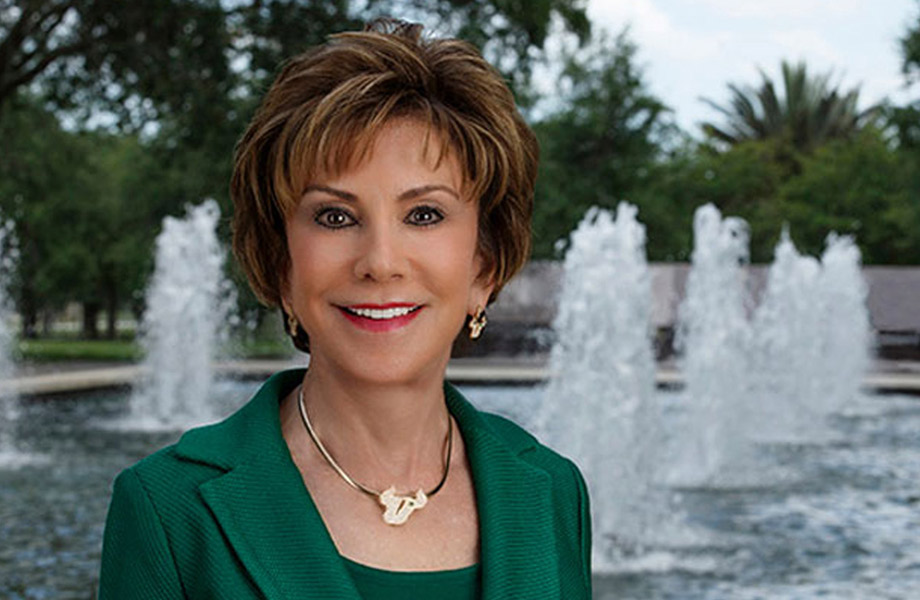 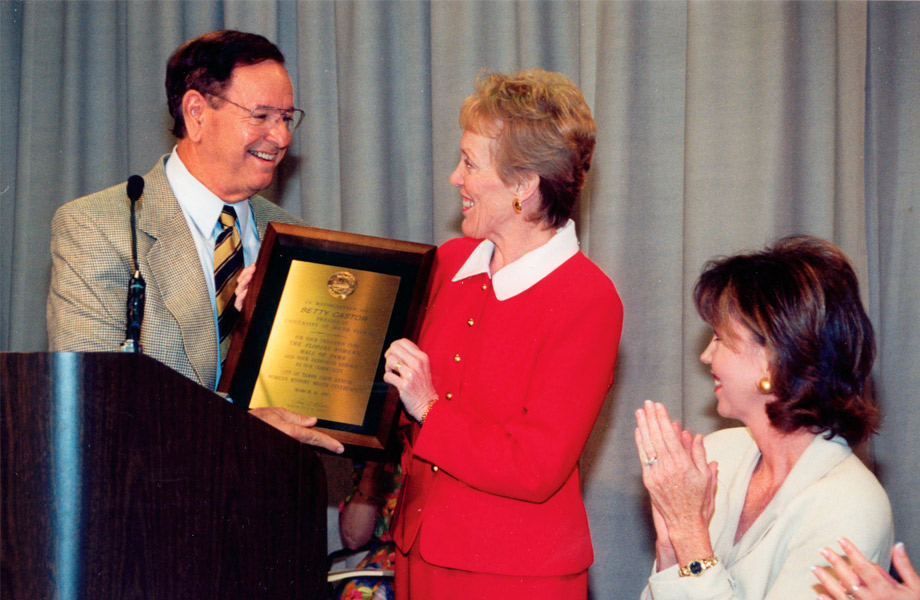 Francis T. Borkowski served as vice chancellor at Purdue University and as provost at the University of South Carolina prior to joining USF. During his tenure, enrollment grew from 30,000 to more than 34,000, and research grants increased from $37 million to $60 million. Borkowski oversaw the first major fundraising drive in USF history, “Campaign USF,” which raised nearly $120 million by late 1991 – making it the most successful effort in the State University System’s history at the time. In addition, formal planning for a football program began under Borkowski. A number of major construction projects began or were completed during his tenure, including the Special Events Center, the Communication and Information Sciences Building and the Lifsey House. Research also grew significantly. In 1991, the university placed in the top 100 research institutes in the nation and entered the top 50 among public universities in 1993. Borkowski left USF to become chancellor of Appalachian State University. 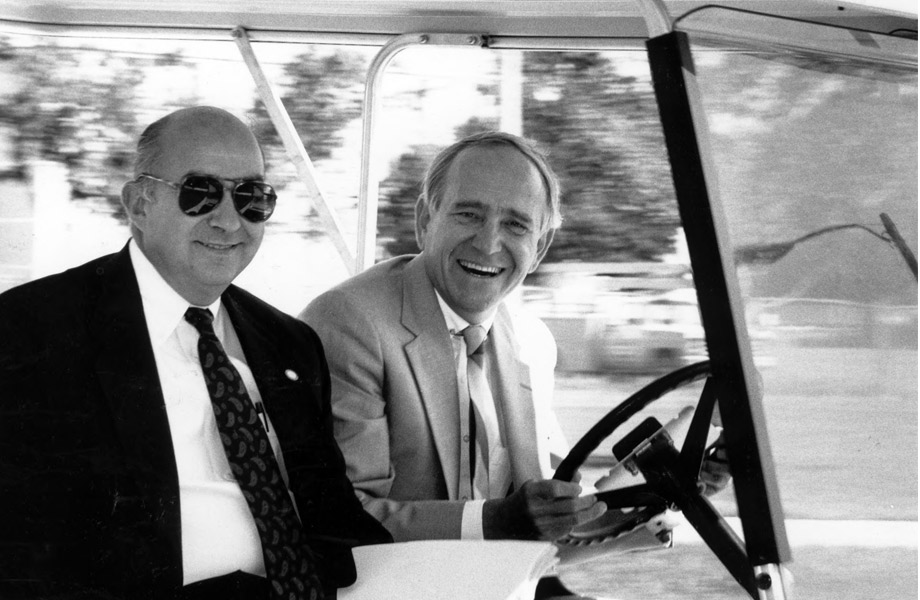 USF’s growth continued during John Lott Brown’s presidency. Sponsored research increased from $9.9 million to $23 million and enrollment in Tampa and on four satellite campuses grew from 23,000 to 30,000. In addition, USF established the Graduate School, the College of Public Health and the USF Psychiatry Center, added 38 degree programs and enlarged the USF Libraries collection to include more than 1 million books and titles. When Brown became president, the budget stood at $100 million. When he resigned, the budget had grown to $250 million. Brown died in 2011. 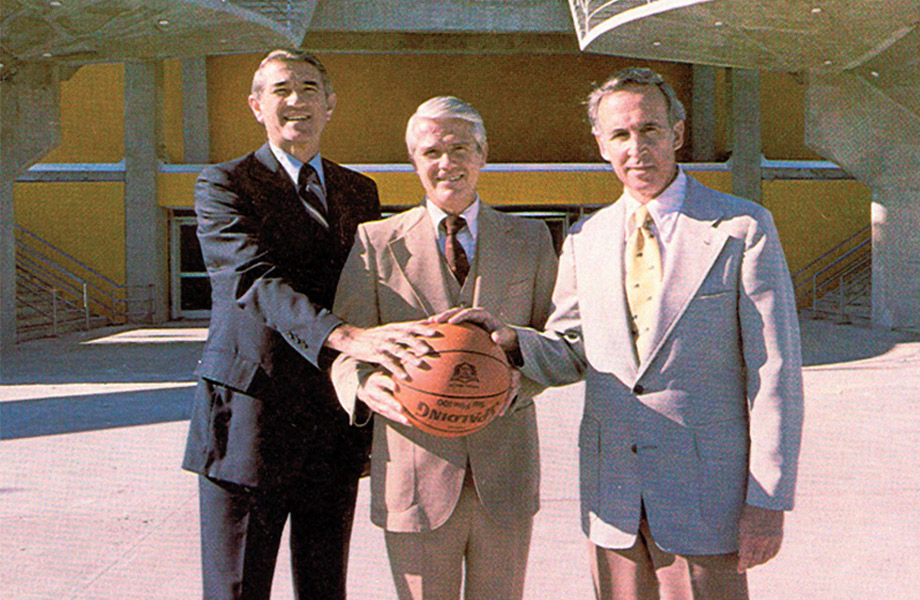 Cecil Mackey believed that USF should become a metropolitan research institution. He instituted a formal reorganization of the university’s curriculum as well as new college and departmental structures, and greatly expanded graduate degree programs. Faculty research also grew significantly during Mackey’s tenure. The medical school (now the Morsani College of Medicine) admitted its charter class in 1971, and in 1973, the College of Nursing began offering programs. USF also expanded into Sarasota-Manatee and Fort Myers during Mackey’s tenure (the Fort Myers campus closed its doors in 1997, later becoming Florida Gulf Coast University). At the same time, he also provided additional support and resources for the St. Petersburg campus to help it continue to grow. Mackey, who later served as president of Texas Tech University and Michigan State University, died in 2018. 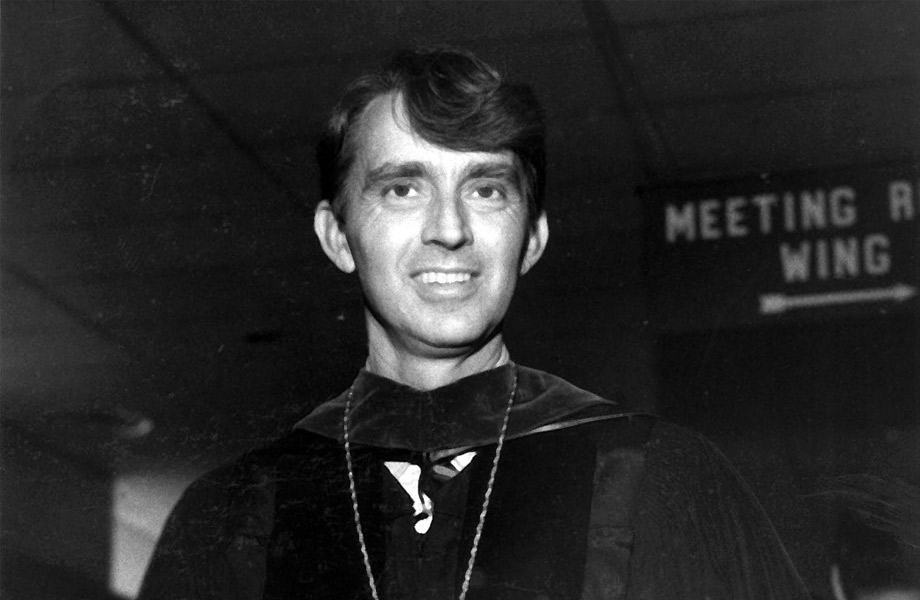 John Allen came to USF from the University of Florida, where he had served as vice president and acting president. Among his responsibilities as USF’s founding president, Allen gathered building designs and contracts, formed an educational program, hired administrative staff and faculty and acquired library books. The groundbreaking for the new university – the first in the state with air conditioning – took place on Sept. 5, 1958, and construction of the first five buildings lasted two years. USF opened on Sept. 26, 1960, with more than 6,000 people on hand for a dedication ceremony and convocation. During that first academic year, Allen oversaw a $2.4 million budget, 10 buildings, under 2,000 students and 341 faculty and staff in four colleges. A decade later, USF had a $38.4 million budget, 73 buildings, nearly 18,000 students, more than 1,700 faculty and staff and a campus in St. Petersburg. Growing the research enterprise also was a priority; the USF Research Institute was established in 1965 to house multidisciplinary activities and grants, and Allen established a Division of Sponsored Research in 1968. Allen, who also initiated plans for medical and nursing schools, died in 1982. 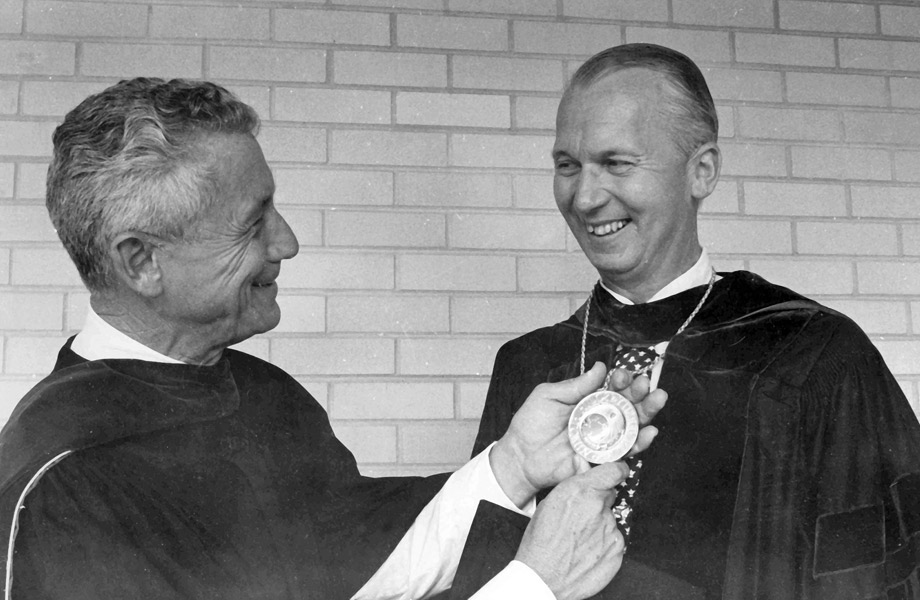