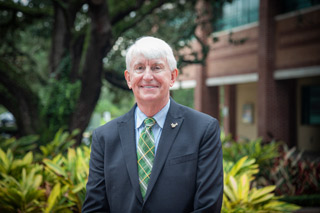 Dr. Ralph Wilcox has served as Provost and Executive Vice President for the University of South Florida and the USF Tampa campus since 2009. As provost, Dr. Wilcox is the chief academic officer of the university and guides USF's performance planning, implementation and accountability initiatives that have positioned USF among Florida's highest performing institutions of higher education. 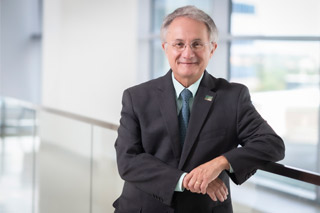 Dr. Charles Lockwood joined USF Health in 2014, becoming dean of the Morsani College of Medicine and assuming a number of leadership roles across the institution. Internationally known for his research expertise in obstetrics and gynecology, Dr. Lockwood has received numerous research grant awards and maintains an active laboratory at USF Health dedicated to clinical research in his areas of expertise. 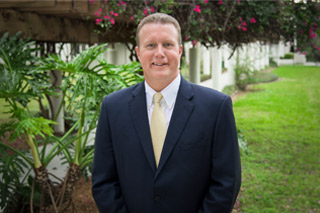 Appointed in 2020, Jay Stroman has over 20 years of successful institutional advancement experience that he brings to the University of South Florida Foundation. He is a dynamic development leader who builds strong relationships with USF's alumni and community supporters, advocates for the university’s top priorities and develops creative strategies for sustainable philanthropy. 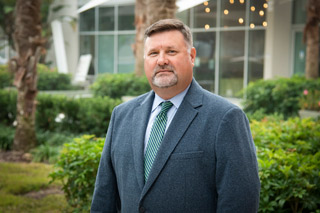 Elizabeth Hordge-Freeman, Interim Vice President for Institutional Equity and Senior Advisor to the President and Provost for Diversity and Inclusion 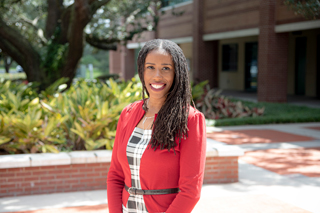 Dr. Elizabeth Hordge-Freeman is leading the effort to restructure the Office of Diversity, Inclusion & Equal Opportunity in order to proactively establish outreach initiatives, education and training that support USF’s strategic goals and mission. In her role as senior advisor, Dr. Hordge-Freeman supports leadership in fostering an inclusive and anti-racist campus community. She advocates for the institutionalization of USF’s Principles of Community and is a point of contact for promoting data-informed priorities with a focus on faculty and curriculum development across the university's three campuses. 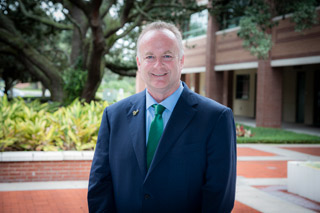 Michael Kelly joined University of South Florida Athletics in 2018, with 25 years of experience in athletic leadership. He works to create an exceptional student-athlete experience in which USF’s nearly 450 student-athletes can thrive, and he is also committed to engaging the community and building Bulls Nation through outstanding customer service and ensuring rewarding and memorable experiences. 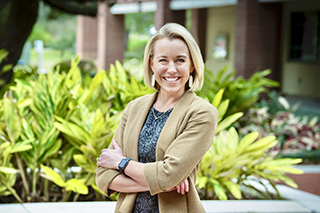 As interim vice president, Kim Hill is responsible for University Communications and Marketing at USF. Her team works to enhance USF’s national reputation and support the university’s strategic goals, emphasizing USF’s trajectory as the fastest-rising university in the country. Kim has experience in the higher education, government, technology and media sectors. She joined USF in 2013. 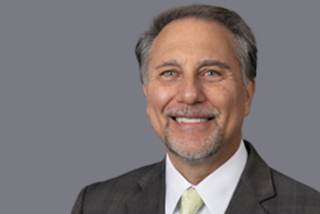 Nick Setteducato joined USF in 2011 and has served in various capacities on the Tampa and, most recently, St. Petersburg campus. As USF’s COO, he is responsible for overseeing the university's administrative services units which include facilities, information technology, human resources, police, emergency management, and parking. 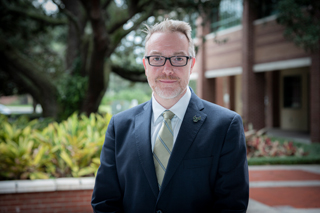 Since joining USF’s Office of the General Counsel as assistant general counsel in 2003, Gerard D. Solis has worked in multiple practice areas serving virtually all areas and levels of the university. As general counsel, he now regularly advises university administration on a range of governance, labor and employment, constitutional and compliance matters. 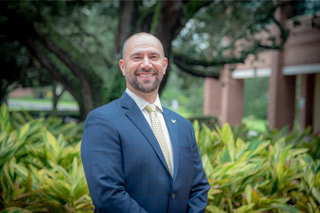 Brian Ten Eyck works collaboratively with the academic, research, health science, business, advancement, marketing, athletics, emergency management, and legal leaders across all three USF campuses to advance the university’s mission and strategic initiatives. As the president’s chief of staff, he also oversees the effectiveness and efficiency of the Office of the President, and staffs the university’s Executive Policy Group.