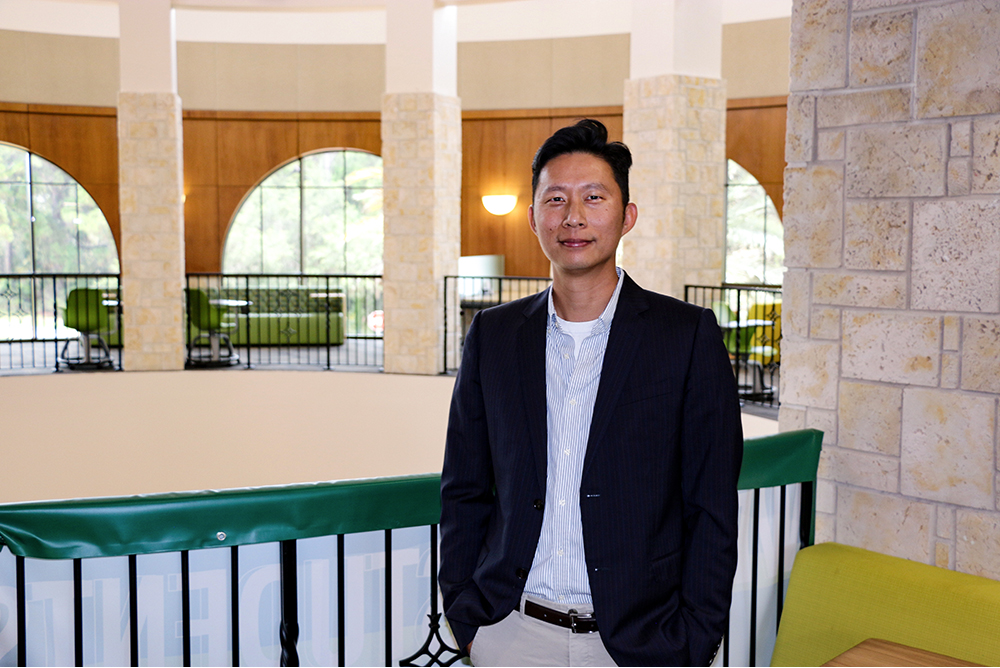 Po-Lin Wang is an assistant professor in the School of Risk Management and Insurance at USF's Muma College of Business on the Sarasota-Manatee campus.

SARASOTA – State and local municipalities facing underfunded public pensions may want to add an overlooked bargaining tool to the negotiations table: allocation rules that stipulate which workers have preferential access to overtime shifts.

It’s well-known that state and local pension plans are significantly underfunded. That is why a University of South Florida researcher looked at whether pensionable overtime increases a pension’s cost and if so, by how much.

The new study, published this month in the Journal of Risk and Insurance, revealed that making overtime pensionable, where rules typically distribute shifts to senior workers, raises pension costs by almost 20 percent and costs around 2.9% of payroll, according to a sample pension data from Philadelphia city employees.

But when researchers apply a counterfactual, the “equal allocation rule,” where overtime shifts are distributed randomly among workers, thus senior workers are not given the right of first refusal, the change could save 4% of the pension costs or .7% of the payroll.

“Who you are asking to do overtime is important. Pensionable overtime and overtime allocation rules are important factors that increase pension costs and yet are overlooked,” said Po-Lin Wang, the principal investigator for the study and an assistant professor in risk management and insurance at the Muma College of Business.

As a result, state and local governments should look at controlling pension costs by adjusting pension incentives such as overtime allocation rules, he said.

Wang, who teaches in the School of Risk Management and Insurance, co-authored the article, “Wait your turn: pension incentives, workplace rules, and labor supply among Philadelphia municipal workers,” which was published in the Journal of Risk and Insurance, a peer-reviewed and top-tier academic journal in the risk management and insurance discipline.

In the study, researchers used individual-level administrative and pension data from Philadelphia city employees in all areas, including prisons, the water department, and the streets department. He added that these conclusions can be applied to other municipalities, not just Philadelphia.

“From a policy perspective, our results suggest that in order to control pension costs associated with overtime, employers should focus on internalizing the true cost of overtime allocation rules when bargaining with employees,” Wang said.

“This approach may serve to reduce the extent to which overtime allocation rules add to pension underfunding without requiring substantial changes to benefit design,” he said.