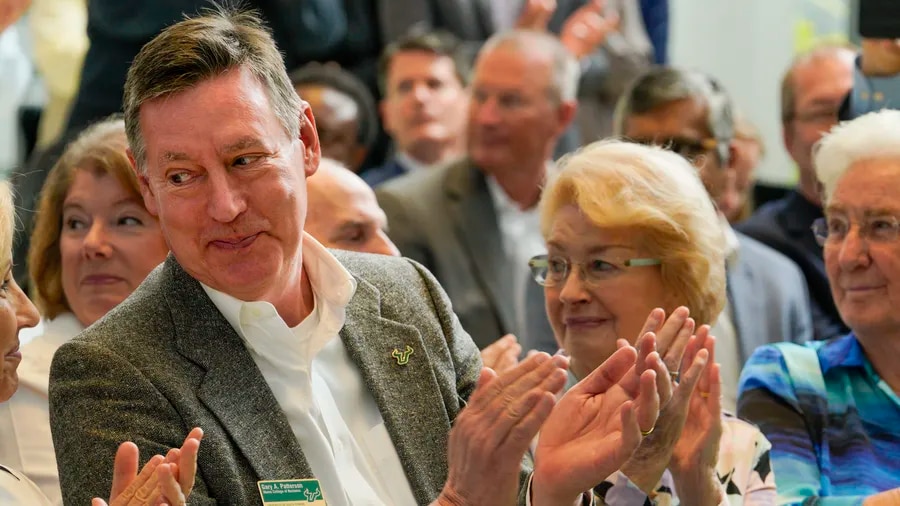 New deans and an interim dean are named at the Tampa, St. Petersburg and Sarasota-Manatee campuses. 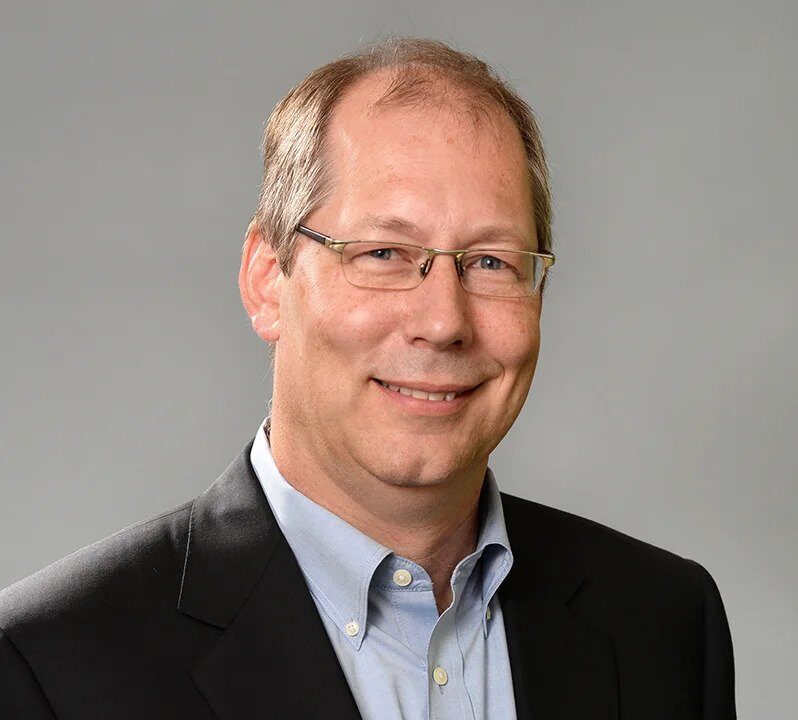 Muma College of Business gets new leaders across campuses - The Oracle

Following Muma College of Business Dean Moez Limayem’s appointment as the next UNF president, USF announced new leadership in the college across campuses. 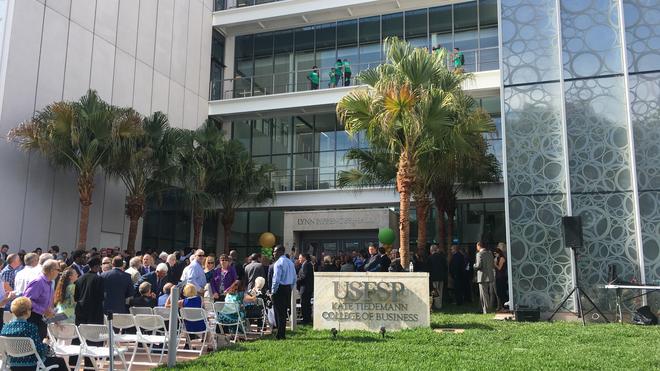 He has been serving in the interim role since July 2021 and has been with USF for more than two decades. 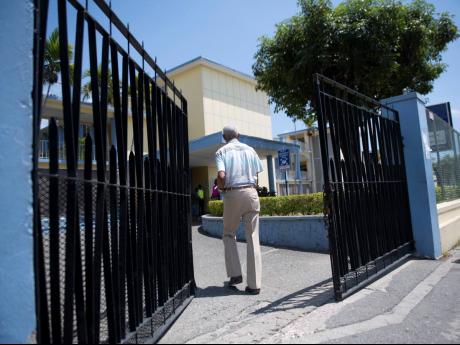 Jamaica is in the process of establishing a fiscal council, an entity tasked with assisting the government in conducting more fiscally responsible operations. 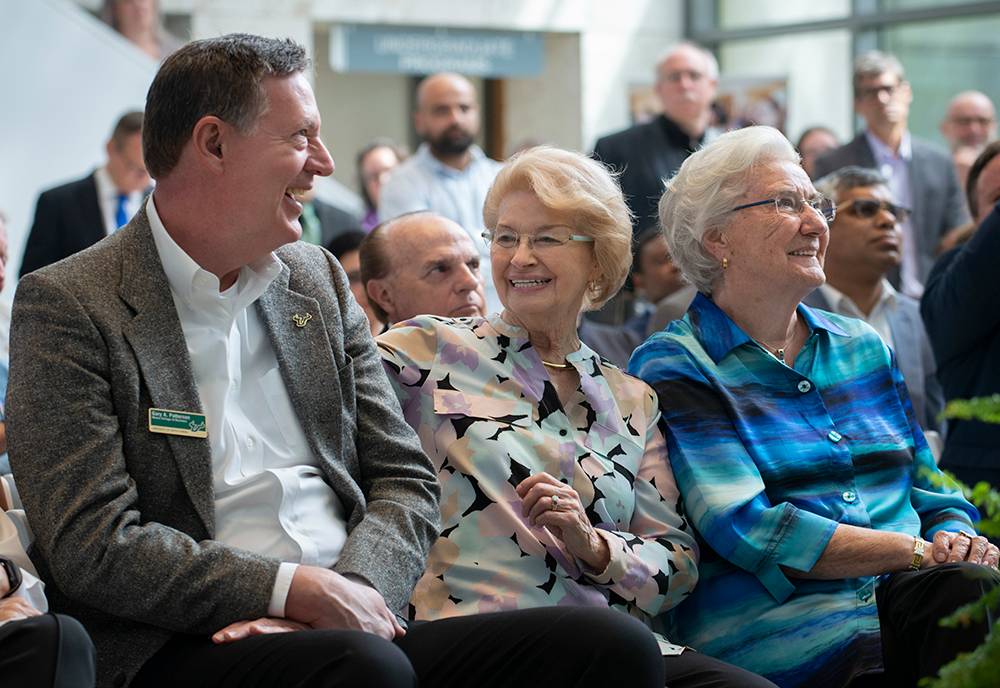 After a year-long search, Gary Patterson will become dean of the Kate Tiedemann School of Business and Finance beginning July 1. 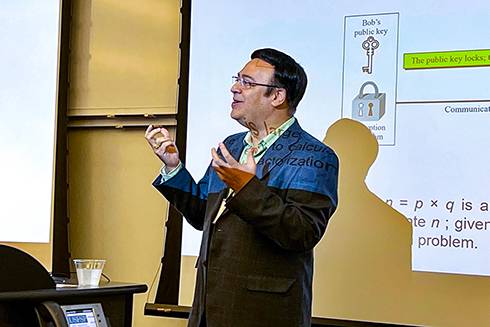 May 10, 2022Business News, Research and Innovation 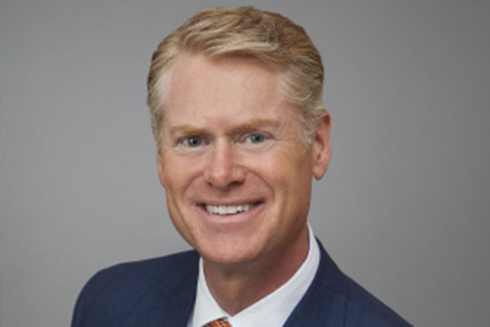 The University of South Florida’s Muma College of Business is opening a new center specializing in the rapidly evolving financial technology industry — one that will serve as a “hub of excellence” for all things fintech-related.