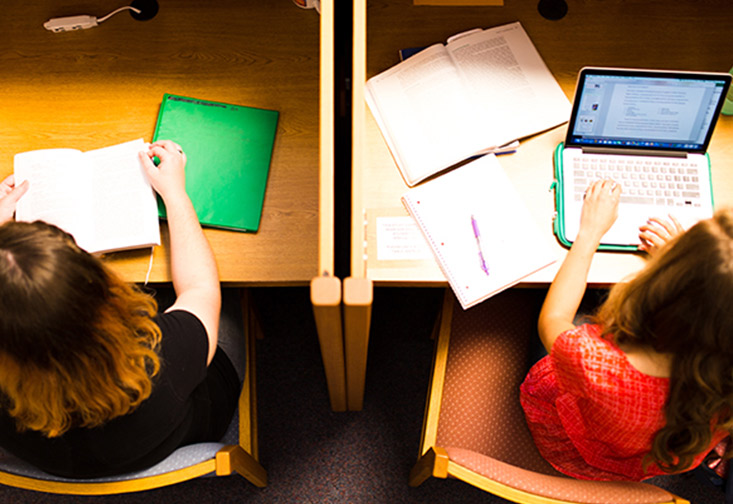 TAMPA, Fla. – The University of South Florida (Tampa) is one of the top public universities in the country at serving lower-income students, according to new findings published by Third Way, a national think tank based in Washington D.C.

The report reviewed 2010 cohort data from Pell Grants, the federal financial aid available for lower-income students, and found that among public universities with a high percentage of Pell recipients (37 percent or more), USF is the top institution in Florida and the ninth best performing school in the nation.

The six-year graduation rate of Pell students at USF was 68 percent, making USF one of only two public universities in Florida where lower-income students graduated at a higher rate than non-Pell recipients (67 percent).

The authors placed USF in a select group of “high-quality” institutions, defined as schools that serve a high number of Pell students and help them graduate at a rate of 50 percent or better.

According to the report, USF’s Pell students graduated at a rate 19 percentage points higher than the national average of 49 percent.

“Since 2009, student success has been a focus of the university as we sought to implement programming, practices and policies to support students on a timely and successful path to graduation and fully prepare them for what lays beyond,” Paul Dosal, USF vice president of student affairs & student success, said. “This student success movement has been built on our fundamental belief that all students will succeed if given the opportunity. It is very satisfying knowing our initiatives are working.” The Third Way report’s two major findings are that a majority of four-year colleges nationally do not serve Pell students well and that a majority of institutions have a graduation gap between Pell and non-Pell student populations, a stark contrast to what USF has been able to accomplish.

Minh Duong Dinh is among the 41 percent of USF students who receive a Pell Grant. An Honors College student, he graduated last weekend with a bachelor’s degree in chemical engineering and a minor in biomedical engineering, four years after first enrolling at the university.

“As the first in my family with such an opportunity, I pursued a college education so I could build a better, more comfortable life both for myself and my parents,” Dinh said. “Thanks to a Pell Grant and other financial aid offered by the university, I was able to achieve my dream without putting a financial burden upon my family. I am looking forward to putting my knowledge and skills to work as I start my career.”

Recently compiled data also finds that USF leads the state and ranks sixth nationally for the total number of Gilman Scholars, a national scholarship only available for Pell Grant eligible students. This summer 32 USF students will study abroad on a Gilman Scholarship, providing additional opportunities these lower-income students may not be able to otherwise experience.

As an institution, USF has accomplished a rare achievement in higher education by closing the graduation rate gap regardless of race, ethnicity or socioeconomic status.

Last year, USF was recognized by the Education Trust as the top public university in the nation for Latino student success, as well as the sixth best in the country for black student success.