What Makes a Murderer? 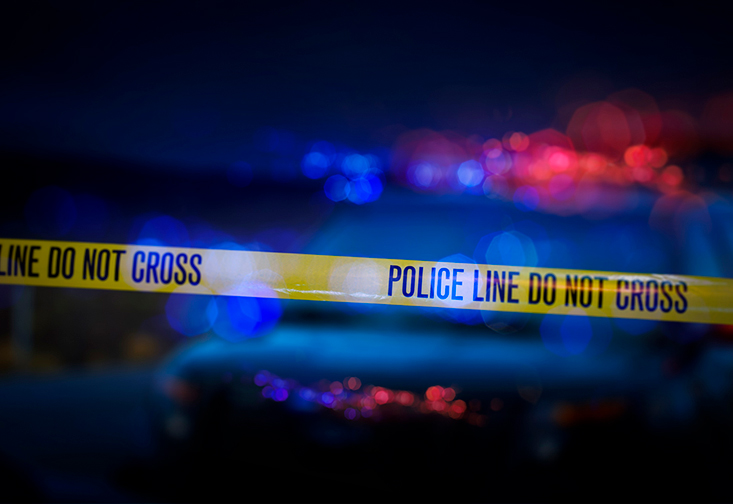 Can you predict if someone will kill?

It’s a question that is heavily debated among psychologists, criminologists and law enforcement professionals in an attempt to stop these gruesome crimes before they occur. Now, new research from a University of South Florida assistant professor is taking a closer look at this question and helping answer it with a first-of-its-kind project.

The new study, published in Aggression and Violent Behavior, analyzes data from 19 studies which contained information from more than 2,600 homicide offenders. Researchers looked at offenders’ psychopathy checklist (PCL) score to determine any potential relationship between PCL-data and homicides.

The PCL is a diagnostic tool used to rate a person’s psychopathic tendencies on a scale from zero to 40 – the higher the number, the more psychopathic a person is deemed to be. The most common method for assessing psychopathy, the PCL measures 20 traits, including pathological lying, lack of empathy, superficial charm and many more. In the U.S., if someone scores 30 or higher, they are considered a psychopath.

The new study revealed an average PCL score of 21.2 among the studied cases. And when compared to the 5.2 average among American adults, it’s clear the PCL indicates a potential for violent criminal behavior.

“There’s a very high correlation between psychopathy and homicide,” said Bryanna Fox, PhD, the USF assistant professor who co-authored the study with Matt DeLisi, PhD, a professor from Iowa State University. “In our study, we found a correlation value of .68. In social science, anything above a .4 or .5 is considered strong – so these findings are very interesting.” Fox says that while the idea of the “psycho killer” has been prevalent in popular-culture for years, there had never been an academic examination of the concept, until now. She says that even though the offenders’ average PCL score falls below the psychopathy threshold, the data could still provide useful information when during assessment.

Researchers say, however, that it is important to remember that there are no “thought-crimes” and an individual cannot be arrested or convicted based on the likelihood they may commit a crime. Instead, Fox says the data could be used in a parole setting to help determine a convicted criminal’s probability of reoffending and if they should be released prior to completing their sentence.

“It’s very difficult at this point to say if PCL scores could be used predictively,” Fox said. “But what it does tell us, is that people who are scoring over 20 are in ‘very high-risk’ territory.”

With roughly 50 homicides occurring every day in the United States, according to CDC data, the impact of these crimes is felt well-beyond the perpetrator and the victim. In fact, researchers say homicides effect about 1 in 10 Americans and cost roughly $17 million each, through investigations, court trials and more.

College of Behavioral and Community Sciences