USF Board of Trustees Elects Jordan Zimmerman as New Chair 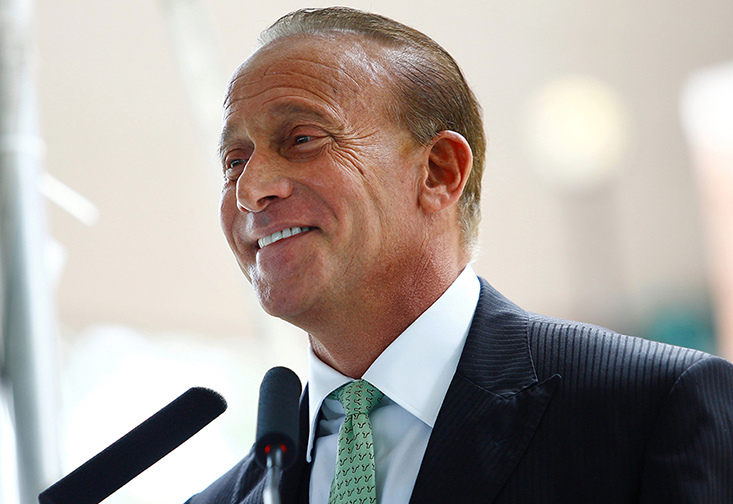 Jordan Zimmerman will serve as the new chair of the University of South Florida Board of Trustees (BOT), following his unanimous selection by board members during a meeting on Monday. Zimmerman is a USF alumnus who has served as the BOT’s vice chair since June 2016. His term as chair is for two years.

“I am honored to serve as board chair for my alma mater, the University of South Florida,” Zimmerman said. “Our Preeminent university is performing at record levels in many key areas, including student success, research activity and fundraising. We will continue to be relentless in our pursuit of more great achievements.” He succeeds Brian Lamb, who is resigning from the BOT to accept an appointment from Gov. Ron DeSantis to serve on the Florida Board of Governors (BOG), which oversees the 12-member State University System.

“I want to thank Governor DeSantis for the appointment to the Board of Governors. I appreciate his recognition of the University of South Florida’s trajectory, and its impact on the Tampa Bay region and throughout the state of Florida,” Lamb said. “Having worked closely with Jordan Zimmerman on the USF Board of Trustees, I am confident the university has the leadership in place to continue building on its strong momentum.”

During Monday’s meeting, trustees also elected Les Muma to serve a two-year term as the board’s new vice chair. Muma, a 1966 graduate of USF, is the retired chairman and CEO of Fiserv, Inc., a publicly traded financial services and technology firm he co-founded. Together with his wife, Pamela, the Mumas have made transformational gifts of more than $56 million to USF that benefit numerous programs in academics, athletics and health.