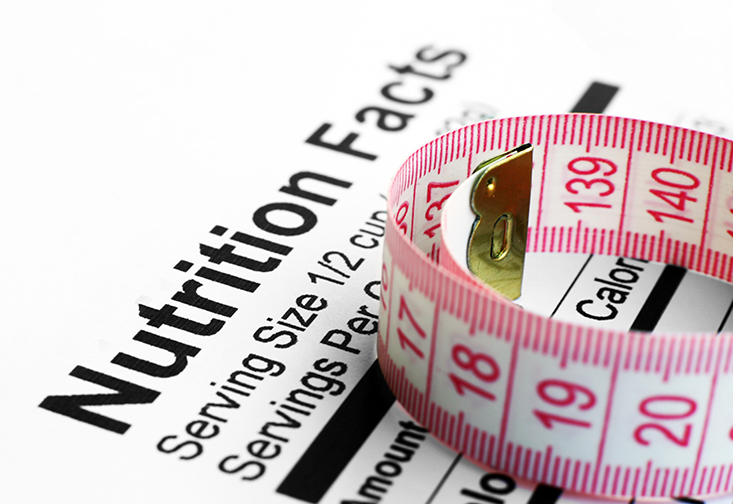 For decades, people diagnosed with familial hypercholesterolemia have been instructed to minimize their consumption of saturated fats to lower cholesterol and reduce their risks of heart disease. But a new study published in the prestigious journal “BMJ Evidence-Based Medicine” found no evidence to support those claims.

Familial hypercholesterolemia is a genetic disorder that causes people to have cholesterol levels 2-4 times higher than the average person. Organizations, including the American Heart Association, have suggested they avoid eating food from animal sources, such as meat, eggs and cheese, and to avoid coconut oil. An international team of experts on heart disease and diet, including five cardiologists, reviewed dietary guidelines for people with familial hypercholesterolemia. They say they couldn’t find any justification for health experts to recommend a low saturated fat diet.

“For the past 80 years, people with familial hypercholesterolemia have been told to lower their cholesterol with a low saturated fat diet,” said lead author David Diamond, professor and heart disease researcher at the University of South Florida. “Our study showed that a more ‘heart healthy’ diet is one low in sugar, not saturated fat.”

Diamond and his co-authors say following a low-carb diet is most effective for people at increased risk of heart disease, such as those who are overweight, hypertensive and diabetic. Their findings are consistent with another paper recently published in the "Journal of the American College of Cardiology,” which provided strong evidence that food that raises blood sugar, such as bread, potatoes and sweets, should be minimized, rather than tropical oils and animal-based food.