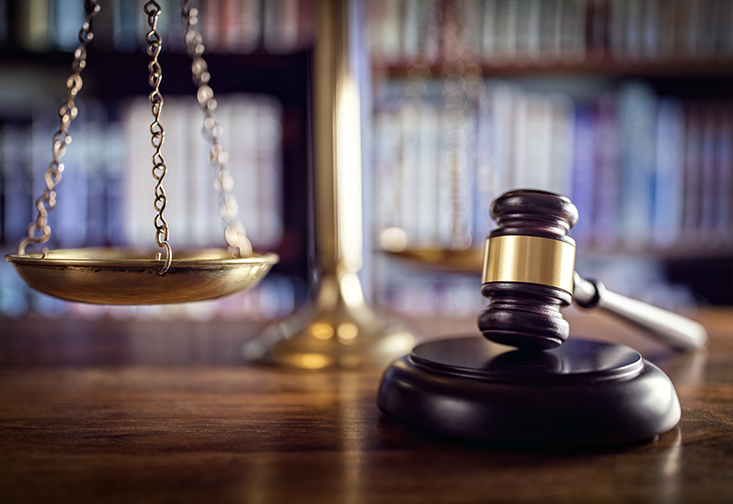 Media coverage is more likely to influence jurors to vote for acquittal than for conviction. This new finding challenges arguments that pretrial publicity is of greater concern to defendants due to their Sixth Amendment right to a fair trial.

Researchers at the University of South Florida studied the verdicts of juries exposed to news articles perceived to weaken the prosecution’s case (anti-prosecution), such as those that question whether the right person is on trial, and compared them to stories that strengthen the likelihood of a defendant’s guilt (anti-defendant). They found juries purely exposed to anti-prosecution stories ahead of deliberation delivered ‘not guilty’ verdicts 100 percent of the time. However, those whom solely read anti-defendant articles delivered ‘guilty’ verdicts just 38 percent of the time. This research also discovered that pretrial publicity has a strong impact on how jurors interpret evidence and their impressions of key trial players, such as witnesses and defendants.

The study published in Psychology, Public Policy, and Law is based on CA v. Debra Cummings. The then-babysitter was charged in the 1990 murder of a nine-month-old boy placed in her care. Researchers formed 96 mock juries comprised of 500 people between ages 18 and 58 whom were unfamiliar with the case. Prior to the trial, the authors provided 67 percent of participants six news articles. Half were edited to appear anti-prosecution and included information about the victim’s parents’ prior criminality and lack of concern for the baby’s injuries. The others mentioned how the babysitter had another child die in her care, alluding to the defendant’s guilt. The remaining 33 percent of jurors were not exposed to any pretrial publicity.

The jurors were broken into six groups of 16 juries, each group with a specific composition based on familiarity with the case. They watched recordings of the actual trial, which included opening and closing arguments, testimony from four doctors, direct and cross-examination of the victim’s mother and the defendant, direct examination of the victim’s father and testimony from the defendant’s sister.

Study participants issued jury verdicts and provided their personal verdicts before and after the trial to determine the influential power of deliberation. Researchers discovered that deliberating on juries consisting of only anti-prosecution jurors resulted in an increase in anti-prosecution bias, with jurors being more likely to render a ‘not guilty’ verdict after deliberations than prior to them. In addition, jurors exposed to anti-prosecution publicity swayed their fellow jurors without background on the case to vote ‘not guilty’ 81 percent of the time, while those whom read anti-defense-slanted stories influenced the others to vote ‘guilty’ 38 percent of the time.

“These findings suggest that the courts, in high-profile cases, should not rely on jury deliberation to correct the bias associated with pretrial publicity exposure – doing so may result in an increase or spread of bias,” said Christine Ruva, PhD, psychology professor at the University of South Florida Sarasota-Manatee. “In addition, juror exposure to pretrial publicity should not only be the concern of the defense’s efforts to be granted a fair trial but should also be the concern of prosecutors as it can challenge their ability to prove guilt.”

Other remedies to prevent bias include judges granting a change of venue, yet that rarely happens. The jury selection process is also designed to eliminate potential jurors influenced by pretrial publicity. However, it’s difficult for the defense to prove their client won’t receive a fair trial. The Fourteenth Amendment’s Due Process Clause does not require potential jurors to be questioned about their knowledge on specific case information and the Sixth Amendment’s impartial jury requirement is satisfied when prospective jurors refrain from stating they’ve been prejudiced by pretrial publicity.

CA v. Cummings resulted in a retrial, in which Cummings was acquitted of all charges in 1994.

The Atlantic: A Huge Discovery in the World of Viruses