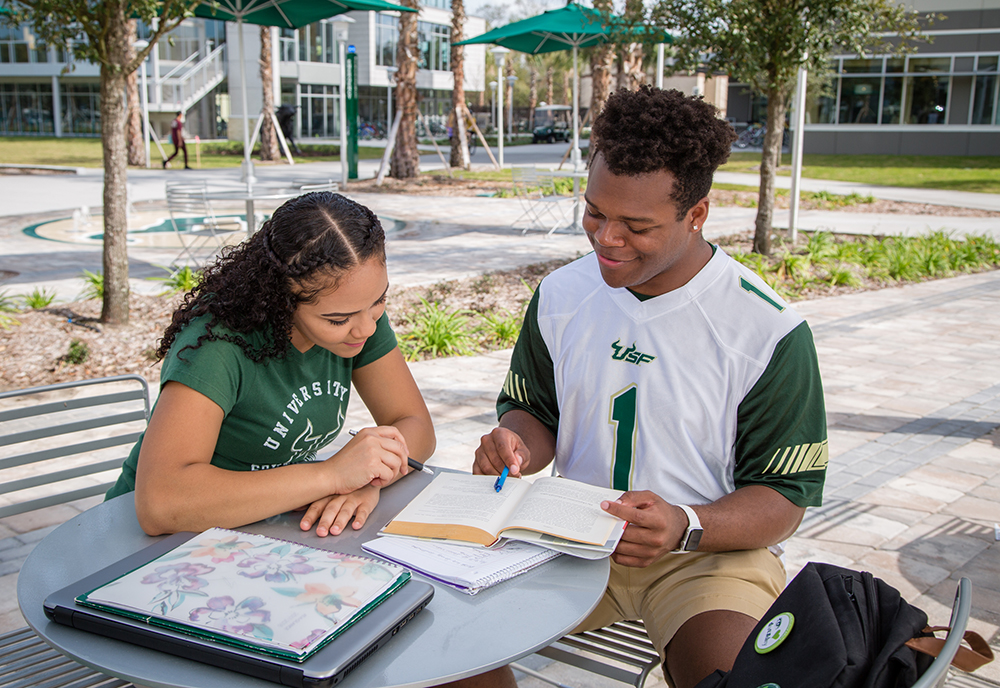 The University of South Florida offers some of the best graduate programs in America, according to U.S. News and World Report’s (U.S. News) 2021 rankings released today. Eighteen programs are ranked in the top 100, with notable increases across several individual programs. Rises in the rankings underscore USF’s continued upward trajectory as a top global research university.

U.S. News does not provide new rankings for all graduate programs each year, but several USF programs maintain a top 25 position:

According to U.S. News, its methodology uses data from expert opinions and statistical indicators when measuring a program’s ranking, examining qualities students and faculty bring to the educational experience and graduates’ achievements linked to their degrees, such as job placement and research impact.