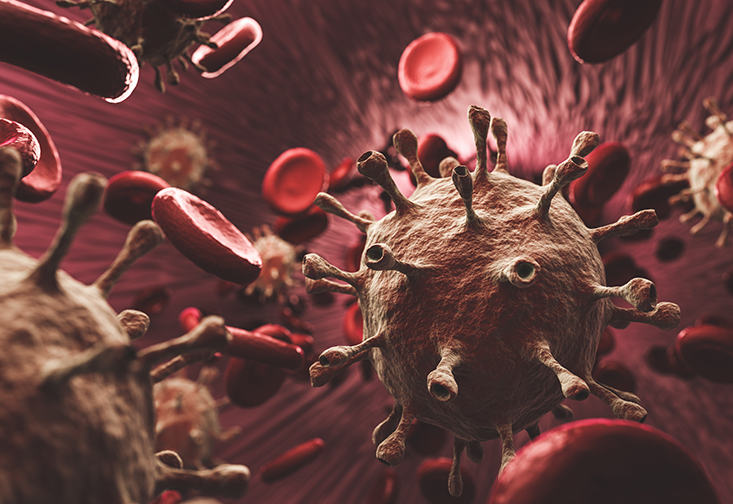 The University of South Florida and Nielsen today announced the results of a statewide survey of Floridians to analyze public opinion related to the social and economic impacts of the COVID-19 pandemic.

Among the key findings of the USF-Nielsen Sunshine State Survey:

Florida households have been hard hit by the economic slowdown. Two-thirds of individuals surveyed indicate at least some level of income loss or work disruption. More than a quarter of households (26.6%) have had their hours cut at work since the start of the pandemic, while 17.9% have experienced a temporary furlough, 13.4% have had their pay/wages cut and 11.7% have had a member of the household laid off.

Economic anxiety is high among Floridians. More than 60% of Floridians reported that they are concerned about their ability to meet their financial obligations over the next three months as a result of the COVID-19 situation.

Many were caught off guard by the pandemic. A third of survey respondents (33.8%) indicated that they were not financially prepared for this situation.

Minority communities facing disproportionate impacts. African Americans are significantly more likely than whites to have had their hours cut (40.4% vs. 23.2%), had their pay cut (21.2% vs. 11.4%), been laid off (18.2% vs. 10.1%) and filed for unemployment (26.3% vs. 13.1%). Hispanics were twice as likely to report being laid off than non-Hispanics (18.4% vs. 9.4%). Both African Americans and Hispanics were significantly more likely to express concerns about their ability to meet their financial obligations over the next three months.

Low-income Floridians facing brunt of economic downturn. Those in the lowest income brackets are significantly more likely to have been laid off, while also being significantly less likely to report being financially prepared for the situation.

Floridians have experienced significant work-life transitions. Approximately one-third of Florida households have seen at least one member begin working from home either full-time (22.6%) or part-time (9.6%). Higher-income respondents were significantly more likely to report that they have begun working from home.

Floridians are staying connected in new ways. A majority of respondents (50.5%) reported that they are videoconferencing more frequently than before the pandemic, while 46.8% are talking on the phone more frequently and 42.2% are using social media more often.