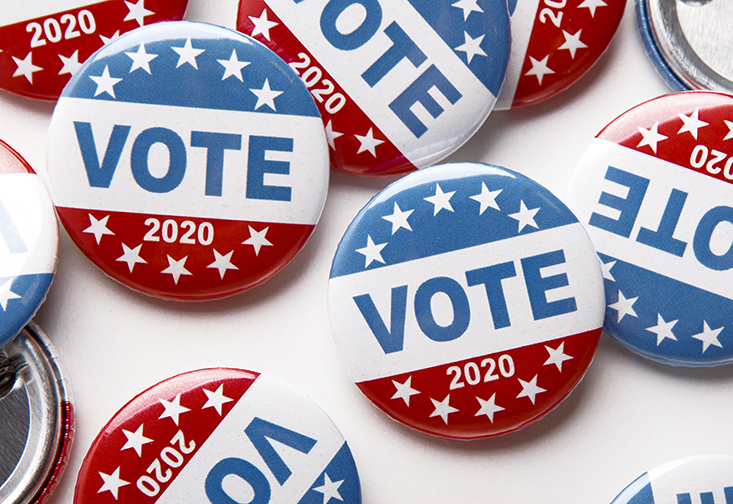 Researchers with the University of South Florida have released results from a statewide survey that measures attitudes and opinions regarding the 2020 presidential election and the current political climate.

Below are key findings:

COVID-19 and the economy top the list of important issues: More than half of Floridians identified either “Jobs and the Economy” (28%) or the “COVID-19 pandemic” (26%) as the most important factor in their “choice when voting for President”. The only other issue identified by more than 10% of respondents was “Healthcare” (16%). Republicans were significantly more likely to identify “Jobs and the Economy” as the most important issue (46%), while Democrats were more likely to say the COVID-19 pandemic (35%).

Election expected to have significant impacts: A plurality of respondents (45%) believe that their household finances will be “significantly impacted by the outcome of the Presidential election”, while nearly a two-thirds majority (64%) says the same about the COVID-19 pandemic. Democrats are more likely than Republicans to believe that the outcome will affect the COVID-19 pandemic, though majorities in both parties believe that it will (75% and 53% respectively).

A large move toward absentee voting: A plurality of respondents (43%) indicated that they would vote “by mail-in or absentee ballot”, while one-third (34%) said they would vote “in-person on election day.” (By way of comparison, according to Florida Secretary of State data, in 2016 only 28.7% of general election voters cast ballots by mail.) Others plan on voting “in-person at an early voting location” (23%). Based on the responses, Democrats are significantly more likely to vote by mail/absentee ballot, and Republicans are significantly more likely to vote in person on Election Day.

Significant concerns over foreign interference: Two-thirds of respondents indicated that they are either “Very Concerned” (27%) or “Somewhat Concerned” (40%) about the possibility of “foreign governments interfering in the 2020 Presidential election”.

Some small concerns over fairness: A majority of Floridians are at least “Somewhat Confident” (49%) that “the 2020 election will be conducted fairly”, though only 23% indicated that they are “Very Confident” of this, while just under a third (29%) were either “Not Very Confident” or “Not at All Confident”.