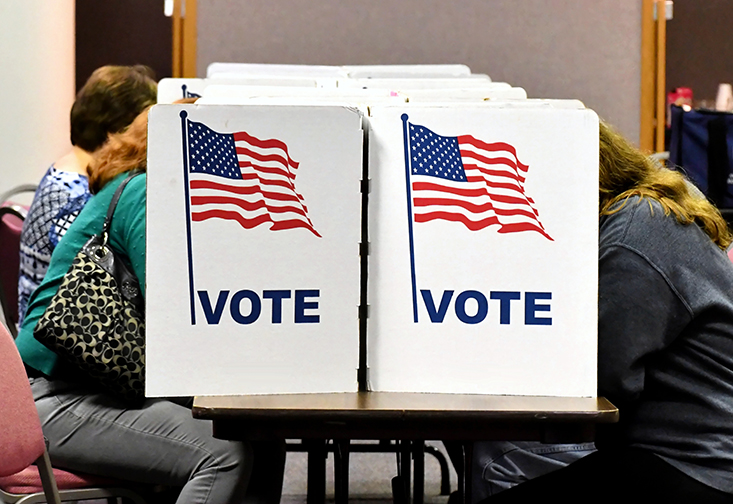 Researchers with the University of South Florida have released the results from a statewide survey that measures Floridians’ use of Facebook to engage with the presidential election, as well as their attitudes regarding the political information they encounter online.

Despite recent controversies, Floridians rely heavily on Facebook to stay informed about the election. More than half of Floridians (58%) say that they have relied on Facebook at least a “A Little” to stay informed about the presidential election, while nearly a third (31%) say they have relied on it “A Lot”. More than half say that they collect information about the election on Facebook at least “Once a Week”, while just under a quarter (22%) do so “Every Day”.

When it comes to politics, Floridians describe social media as “One-Sided”, “Frustrating”, “Hateful”, and “Offensive”. When asked how they would describe the political conversations they’ve encountered on social media, Floridians painted a decidedly negative picture. The most commonly selected adjectives included “One-sided” (41%), “Frustrating” (40%), “Hateful” (37%), and “Offensive” (35%). In contrast, 30% said “Informative”, while less than 20% said “Thoughtful” or “Constructive”.

Some partisan differences. Republicans indicated heavier reliance on Facebook than Democrats and Independents (42%, compared to 29% and 19% respectively). Republicans were also more likely to report being “Very Confident” in the political information they encounter on Facebook (18.6%, compared to 10.8% and 9.3% among Democrats and Independents). Additionally, Republicans were slightly more likely to have “Unfriended” or “Unfollowed” someone because of political posts in the past three months, though only by a small margin (33% compared to 27% of Democrats).

Significant differences in attitudes and behaviors by age. Respondents between the ages of 25 and 54 reported a heavier reliance on Facebook to stay informed about the election (with 47% saying that they relied on the social networking site “A Lot”) compared to only 20% of those between 55 and 64, and 11% of those over 65. Younger respondents were also much more likely to trust the accuracy of the political information they encounter on Facebook, as well as more likely to have “Unfriended” or “Unfollowed” someone over political posts. More than a third of those under the age of 54 reported “Unfriending” or “Unfollowing” someone over politics in the past three months, compared to less than 20% of those over the age of 55.