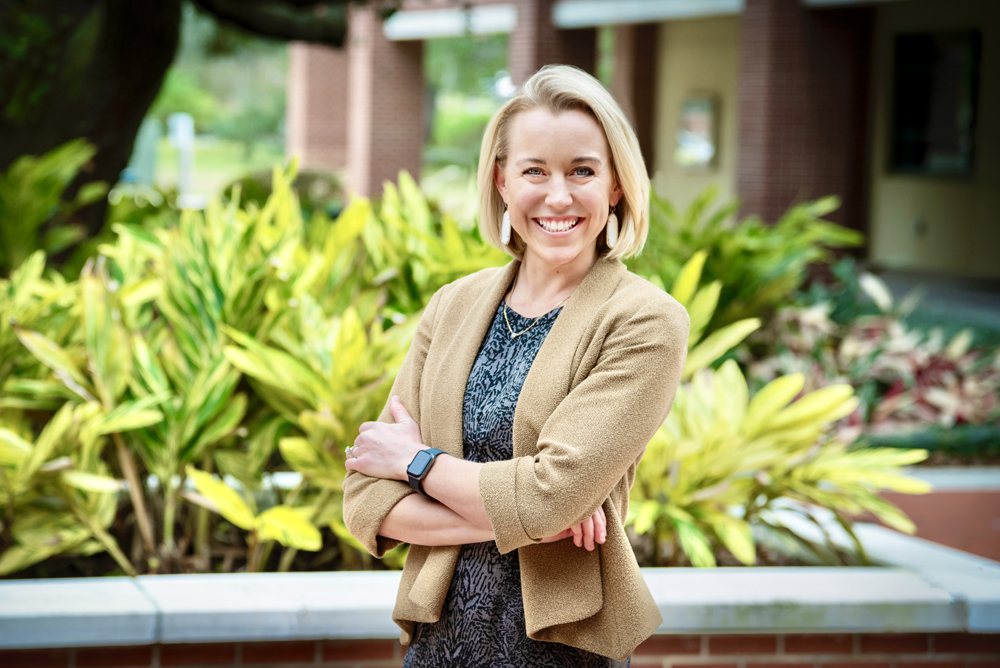 University of South Florida President Steve Currall today announced the appointment of Kim Hill as vice president for University Communications and Marketing and USF’s chief marketing officer.  Hill has served in the role on an interim basis since January 2021.

“As USF moves into its next chapter as one of the nation's top urban research universities, our brand and reputation are more important than ever,” Currall said.  “After discussions with members of USF’s leadership team, representatives from units across the university and external stakeholders, it became clear that Kim is highly regarded and the right person for this position. Kim emerged as the strongest candidate because of both her extensive background in higher education and the breadth of her experience including the for-profit sector. Her energy, strategic vision and ability to motivate others to carry out that vision make her uniquely qualified to lead USF’s communications and marketing efforts at this critical juncture.”

As vice president and chief marketing officer, Hill will lead USF's strategic communications and marketing agenda to elevate the university’s brand, reputation and visibility locally, nationally and internationally. She will continue to work closely with colleagues across all campuses in Tampa, St. Petersburg and Sarasota-Manatee to promote USF to key internal and external stakeholders.  Hill will also continue to direct USF's crisis communications and will lead communications efforts in support of the upcoming presidential search and transition.

“The University of South Florida has an incredible story to tell -- a story of tenacity, creativity and relentless optimism. I am honored to play a role in telling that story, alongside a team of talented individuals who work tirelessly to position the university to succeed,” Hill said.  “The future for USF is certainly bright, and I’m thrilled to continue serving our great institution.“

Hill earned a bachelor’s degree in journalism from the University of Florida and an MBA with a concentration in marketing from USF.