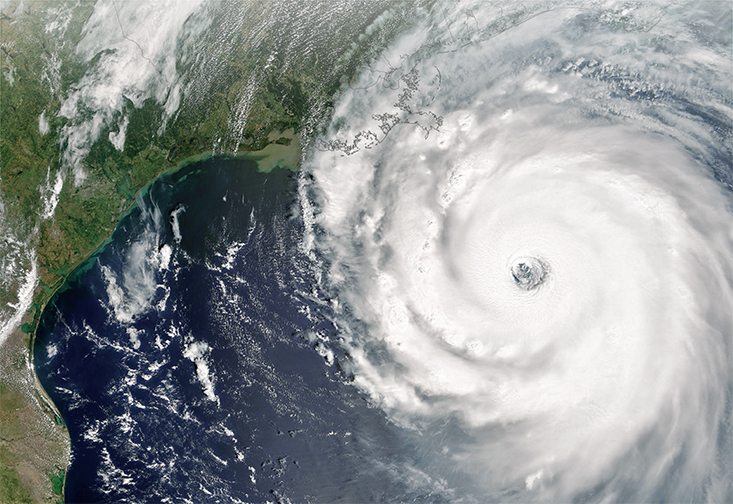 Researchers with the University of South Florida School of Public Affairs have released results from a statewide survey that measures the preparedness of Floridians for disasters and the impact of COVID-19 on their household readiness.

Fears over the safety of property left behind and the inability to return home after a storm top the list of reasons that Floridians would choose not to evacuate. In the event of a category 3 or higher hurricane, Floridians listed safety of property (76.2%) and concerns over being able to return quickly after the storm (78%) as reasons why they would not evacuate or go to a shelter. Other reasons include owning pets (50.5%) and concerns over personal comfort (72%) as factors impacting their evacuation decisions.

Half of Floridians report a lack of financial resources as a reason for not evacuating. Over half of Floridians said that finances would impact their decision to evacuate a lot (20%) or a little (30.5%) if a category 3 or higher storm threatened their community. In addition, 42.8% reported having less than $1,000 to cover unexpected emergency expenses.

For many Floridians, COVID-19 remains a main factor in deciding whether to go to a shelter. Despite a decrease in COVID-19 rates statewide, over half of Floridians (52.3%) cite concerns about contracting the illness at a public shelter, listing these fears as a reason for not evacuating if their community was threatened by a hurricane.