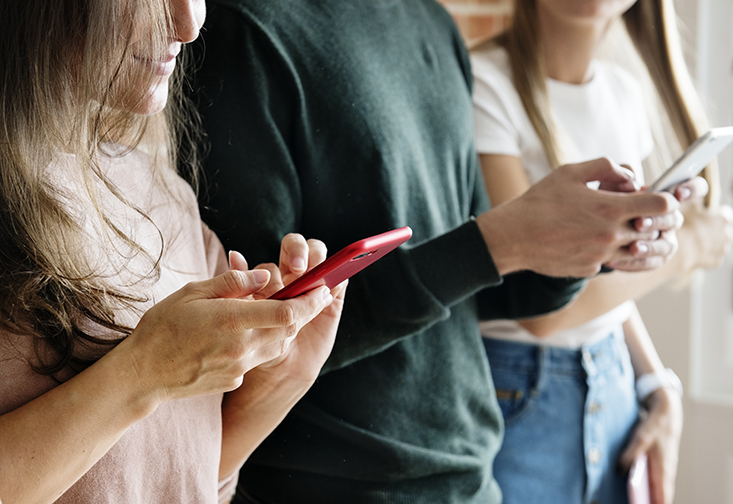 Researchers at the University of South Florida, in partnership with Cyber Florida at USF, have released findings from a nationwide survey to better understand attitudes toward moderation on and regulation of digital platforms. Subjects consist of the regulation of misinformation and offensive content, including among elected officials, as well as perceptions of deplatforming.

New York Times: A ‘Glitch’ in Federal Health Insurance May Soon Be Fixed