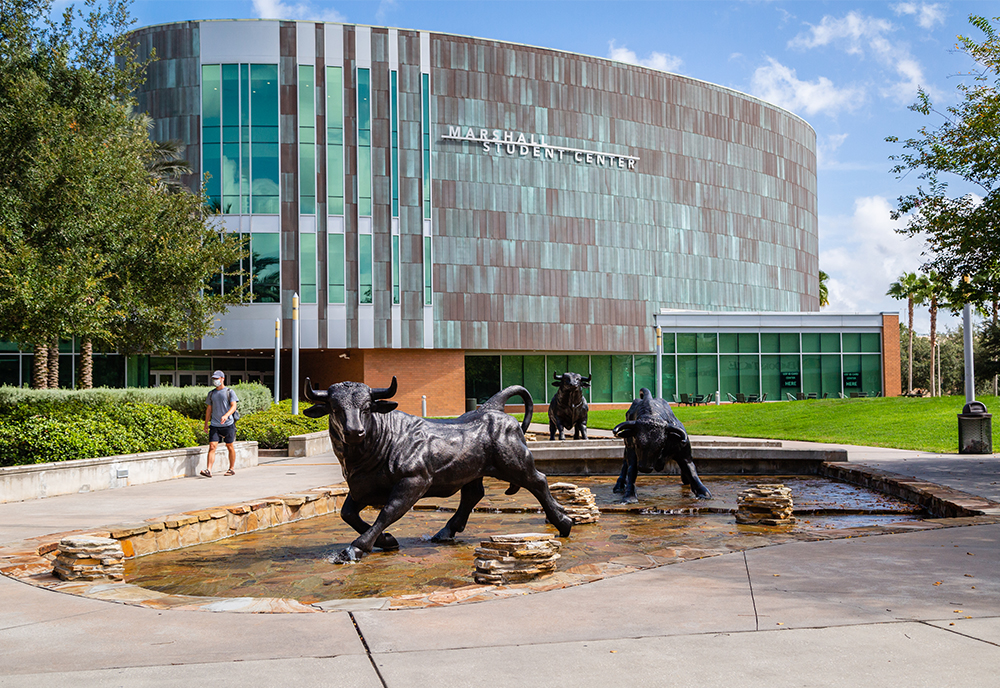 The University of South Florida is home to some of the best graduate programs in America, according to new rankings released today by U.S. News & World Report (U.S. News).  USF features 11 graduate programs ranked in the 2022 top 50 among all public and private institutions, led by industrial and organizational psychology at No. 2, audiology and criminology programs both ranked No. 18 and public health at No. 20.  U.S. News ranks a total of 31 USF graduate programs inside the top 100.

Among the other ranking highlights for USF:

“Graduate programs at the University of South Florida are among the best in the nation,” USF President Steven Currall said. “This ranking recognizes USF’s extraordinary commitment to our graduate students and the university’s resources in preparing students for a career in research, teaching or industry.”

Though U.S. News does not release new rankings for every program, every year, rankings denoted with an asterisk have been republished this year.

According to U.S. News, rankings are generated through “ranking indicators” derived from statistical data reported by each institution.  For each program, U.S. News evaluates key areas such as expert opinions in the field, opportunities for student engagement, resources for student support and career success, as well as faculty and student performance, in terms of existing credentials, research impact and metrics such as student job placement.