Will Weatherford elected vice chair of the USF Board of Trustees 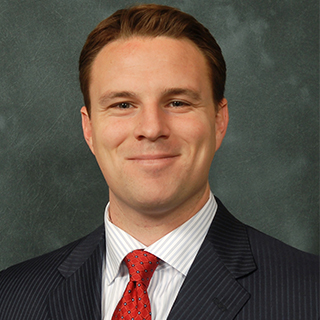 The University of South Florida Board of Trustees voted unanimously today to elect Will Weatherford as the board’s new vice chair.  He will serve a two-year term in the role.

“I am pleased to serve alongside Chair Jordan Zimmerman as we continue to build momentum for the University of South Florida,” Weatherford said.  “I also want to thank my colleagues on the board for selecting me and I look forward to working together to promote and advance our university, region and state.”

“Will Weatherford brings proven leadership to our board both from the local and state perspectives,” Board of Trustees Chair Jordan Zimmerman said.  “I look forward to serving with him during this pivotal time of strategic renewal for the University of South Florida.”

Weatherford was appointed to a five-year term on the USF Board of Trustees in January by Gov. Ron DeSantis.

“Trustee Weatherford brings extremely valuable perspectives to the University of South Florida Board of Trustees and we look forward to his leadership in the role of vice chair,” USF President Steve Currall said.  “Through his advocacy for USF and his commitment to serving the Tampa Bay region, Will continues to make a positive impact on our communities that will be felt by our students, faculty, staff and alumni for many years to come.”