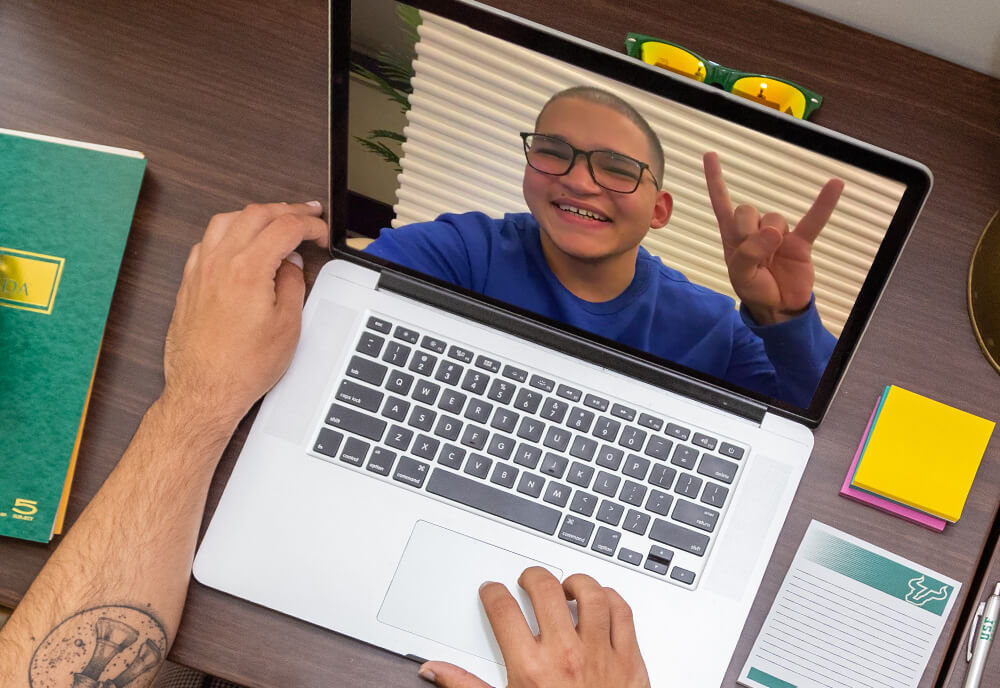 When senior Mahmoud Youssef decided last fall to volunteer as a mentor in a pilot program designed to improve outcomes for male students, he realized how much such a program might have helped him during his first year at USF.

Youssef, a finance and economics major from Alexandria, Egypt, recalls the challenges he faced as a new college student – registering for classes, finding study resources, discovering clubs to join and even expanding his social circle.

“One of the reasons I wanted to help is because something like this would have made life much easier for me when I was a freshman,” said Youssef, who is working with four mentees this spring as part of an effort to address lagging male graduation rates. “I would have learned about things a lot more quickly and would not have made some of the mistakes I made.”

The mentoring program launched in October and is administered through a partnership between the USF Office of Student Success and Mentor Collective, which matches mentee students one-on-one with peer mentors to support their transition to college life and enhance their sense of belonging both in and out of the classroom. USF’s mentoring program currently includes 67 mentors and 190 mentees and represents one of the first steps in a broader USF initiative that reflects a growing problem throughout higher education.

Four-year graduation rates for men admitted to college in 2013 were 10 percent lower than those for women, according to a Brookings Institute study using data from the U.S. Department of Education and the National Center for Education Statistics. Six-year graduation rates for men were six percent lower than for women. Men also are enrolling in and completing college at lower rates than women, the study notes.

At USF, women graduate at substantially higher rates than men – 18 percent at the four-year mark and 10 percent at the six-year mark. A study of USF summer and fall admits from 2014 to 2016 also identified the following gaps:

"USF has a long-demonstrated commitment to our students' success and, through various 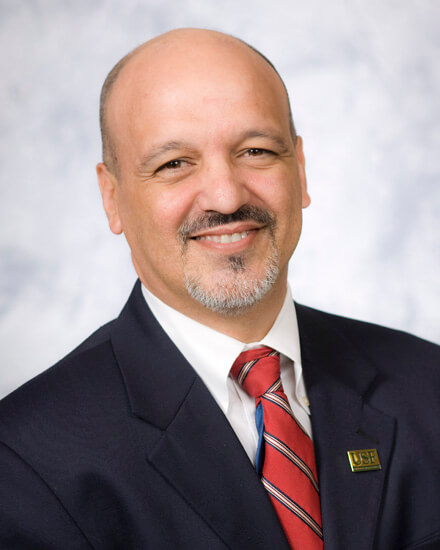 initiatives, we have been able to close achievement gaps among numerous populations, including those based on ethnicity and income," said Paul Dosal, vice president for Student Success. "Now we are turning our attention to the gender gap, and I anticipate that efforts will pay off for our students over the next few years."

The reasons for the gender achievement gaps are complex, and some research shows male students begin to fall behind even in elementary school. Student Success leaders at USF are focused on providing immediate help for what they see as the most important issue – many college men arrive behind academically with lower high school GPAs and having completed less advanced coursework than women, and they have trouble making up ground.

“I think the approach we’re taking is what makes us a little different,” said William Cummings, a professor of humanities and cultural studies who chairs the Status of Men Presidential Advisory Committee initiated by former USF President Judy Genshaft.

“We know there are 15 or 20 different reasons – social, biological, cultural – that help explain why men are struggling by the time they reach college,” Cummings said. “Most of the things on that list are beyond our control and we can’t change them. We need to focus on the core result: Men are not as successful because they don’t complete enough credit hours as quickly as they should. That’s where we need to direct our effort and resources.”

USF looked both externally and internally to learn more about what is affecting male student outcomes and how to improve them.

Partnerships with other institutions provided opportunities to compare experiences and share data. The results of that work confirmed that “things are the same everywhere, and there is no silver-bullet solution,” Cummings said. 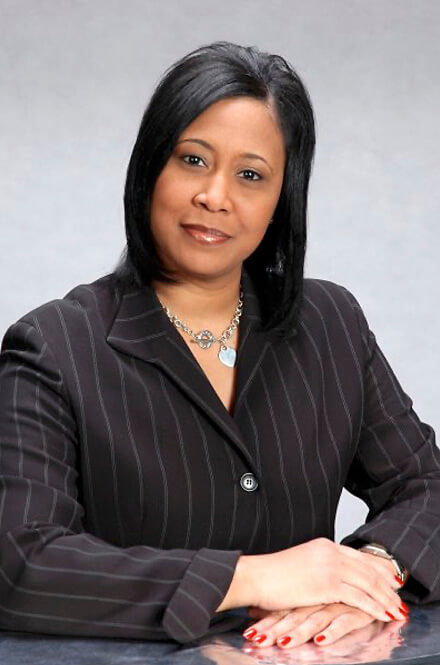 Carmen Goldsmith, executive liaison to the vice president for Student Success and program manager for USF’s male student success initiative, led internal focus groups with more than 100 students, from freshmen to upperclassmen. The consensus: Men said they needed to connect with peers and connect with faculty and staff to better adjust to college expectations, Goldsmith said.

“We believe the mentorship program can have the most immediate impact,” said Goldsmith, who oversees the program and says early feedback has been promising.

While most engagement in the invitation-only program is virtual through text messages, social media or video calls, many mentors have met with mentees at least once in person. The majority of mentorships have included at least two or three conversations since the program launched last fall.

“The ones who have signed up have been really engaged in the process, and I think it shows that this program has great potential,” Goldsmith said. “We recognize that our men are graduating at a rate that is significantly behind our women. I’m excited that we have made a commitment to address this completion gap at USF.”

Jeremiah Wolfe, a senior chemical engineering major from Tampa, is working with 10 mentees this semester. Wolfe said most of the conversations are around the transition to college life, along with discussion about finances, housing, degree progression and immigration.

“Most of the time they weren’t seeking resources, just bouncing ideas off of me,” Wolfe said. “But a few times I referred them to sources that they may need. I definitely think it’s a beneficial program.”

The current group of mentees was selected through invitations to members of summer and fall cohorts from 2020 and 2021. Goldsmith said another round of invitations recently went out to students, with hopes of increasing participation. She added that Mentor Collective is able to support up to 3,000 mentorships.

Whether through the mentorship program or other initiatives, USF leaders say it’s critical to reach male students with information and resources sooner rather than later. Thomas E. Miller, an associate professor of education who researches male completion and chairs the USF Persistence Committee, said that includes improving the onboarding process for new male students.

“They’ve told us that if we want to help them, we need get to them early,” Miller said. “As soon as they hit campus they say they need to know what good study habits look like and what kinds of behaviors lead to success.”

The mentor pilot program is a significant step in addressing those needs through a relatable peer with shared experiences.