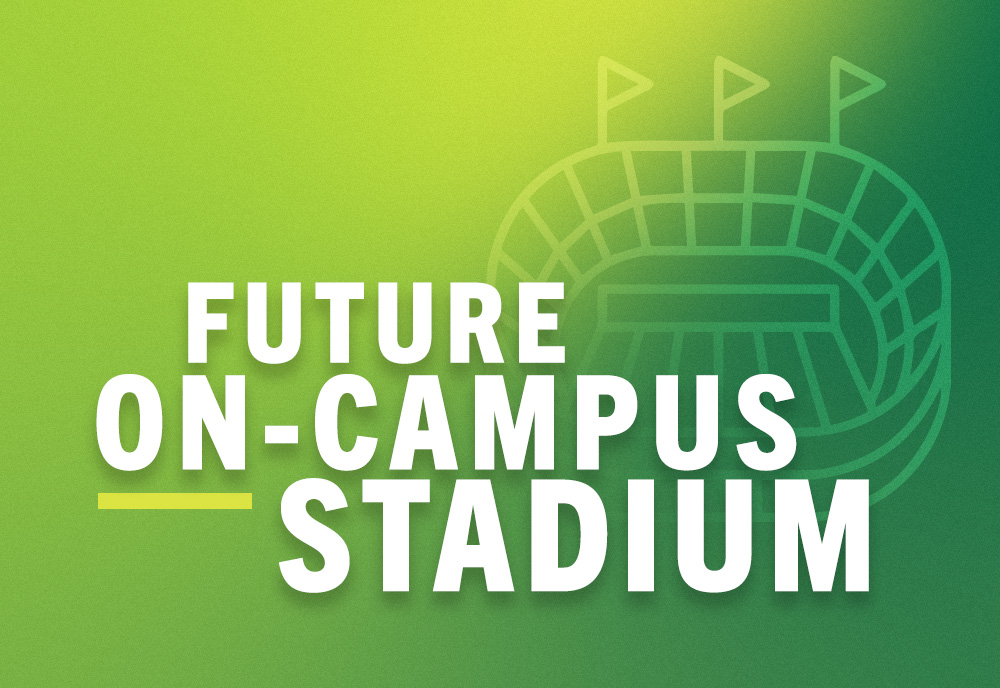 The University of South Florida reached an important milestone today in the process to construct an on-campus stadium, as university leaders recommended selecting the design/build team of Barton Malow and Populous for the project.  USF Vice President of Athletics Michael Kelly and USF Foundation CEO Jay Stroman, the co-chairs of the stadium planning committee, informed the USF Board of Trustees of the intent to award to Barton Malow and Populous following a competitive procurement process.  The selection is still subject to board approval in the coming weeks.

“The University of South Florida’s plan to construct an on-campus stadium is taking a major step forward with the recommendation of a design/build team,” Kelly said. “The selected partner will play a critical role in helping us develop a more complete understanding of the scope of the project, including many of the details and design features that we know Bulls fans eagerly anticipate.”

The Barton Malow/Populous team brings world-class qualifications and a highly successful track record with collegiate and professional athletics projects, including a wealth of experience in Florida and prior work with USF.  The firms have collaborated for more than 25 years on more than 40 sport venues across the country, such as Penn State’s Beaver Stadium, Orlando City Soccer Club’s Exploria Stadium, Gillette Stadium for the New England Patriots, Truist Park for the Atlanta Braves and many more. Additionally, both companies are currently partnering on Vanderbilt University’s $300 million+ athletics master plan.

After updating the Board of Trustees today during its meeting on the USF St. Petersburg campus, university leaders will now work to finalize negotiations with the selected partner and aim to come back to trustees for approval in the next month.  From there, the design phase of the project will kick off and continue for approximately 18 months, with numerous engagement opportunities available for students, faculty, staff, alumni and other supporters to provide input.

As part of USF’s strong support of supplier diversity, the university has committed to a goal of awarding at least 36 percent of the on-campus stadium costs to women, veteran or minority-owned businesses.  Near the start of the design/build procurement process, USF brought business owners and other community partners together for an informational session to raise awareness about potential opportunities with the stadium and will continue proactive outreach efforts as the project moves forward.

Environmental stewardship also remains a priority for USF with the project, with discussions ongoing with the recommended design/build team about integrating the existing natural environment into the design.

“We continue to make significant progress toward turning the vision for an on-campus stadium into a reality,” Stroman said.  “The important planning that we’re doing now is going to result in a transformational project that the University of South Florida community and the entire Tampa Bay region will benefit from for generations to come.”

In March, USF leaders recommended a site for the stadium on the east side of the Tampa campus known as Sycamore Fields, which will help maximize the game-day experience for fans, create new opportunities for community building and provide synergy with the USF Athletics district.

USF continues to target fall 2026 for playing games in the new stadium. More information on the project is available here.