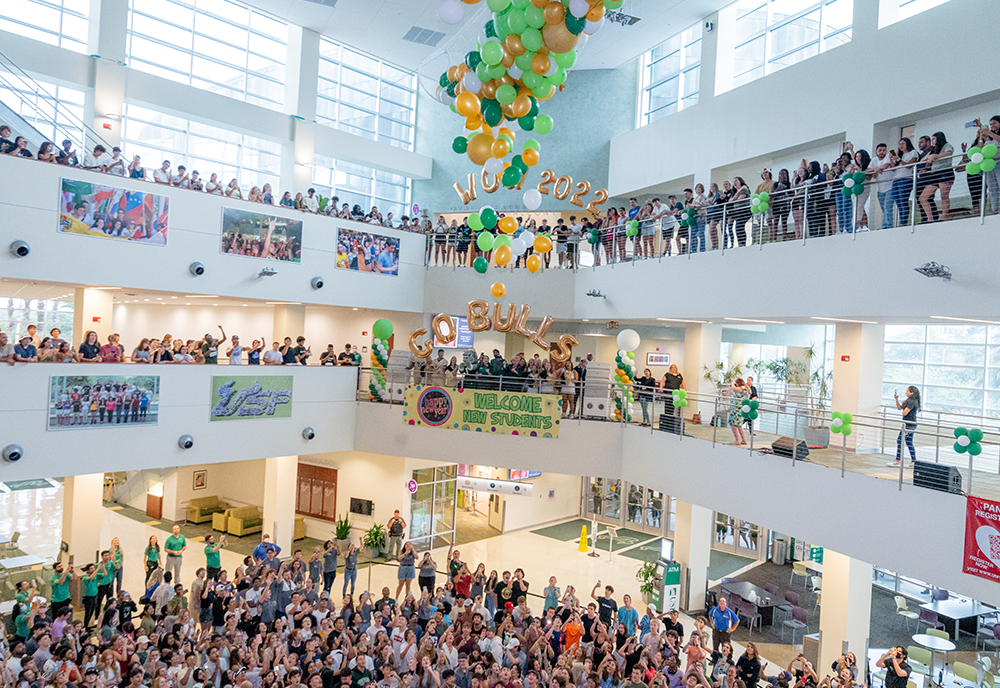 More high school students than ever before are interested in enrolling at the University of South Florida, helping lead to the largest and strongest academic incoming class of first-year students in the university’s nearly 70-year history.

“The size and strength of our incoming class shows that students and their families see the value and significant return on investment that comes with earning a degree from the University of South Florida,” USF President Rhea Law said. “We are excited to welcome this new group of students to our university, and we are committed to maximizing their success and preparing them for careers in high-demand fields.”

USF’s overall enrollment remains steady at nearly 50,000 students, a similar total to previous years. The enrollment data included is as of the first day of classes on Aug. 22.