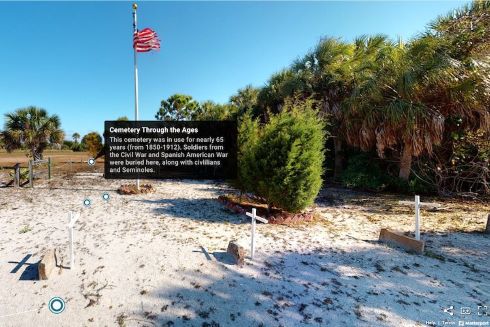 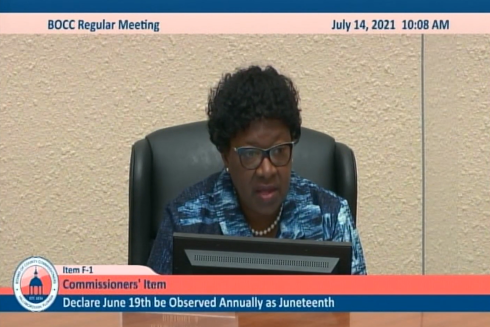 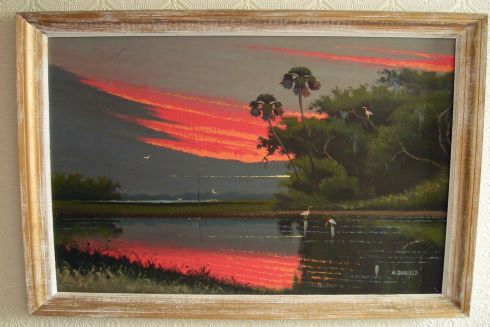 Beginning in the 1950’s, a group of Black artists known as the Highwaymen dedicated themselves to painting and selling images of Florida’s natural landscapes. Shut out of museums, their work was both a means of expression and a way for them to make a living in the segregated south.

The incoming first-year students to the USF Health Morsani College of Medicine (MCOM) represent the strongest class academically and the most diverse group of students in the college’s history. 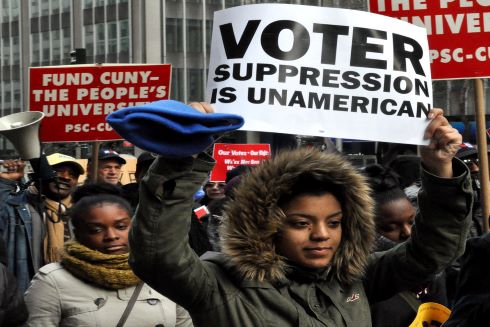 The assault on democracy and voting rights is so widespread, taking place in so many states, young volunteers can devote a summer, or perhaps even a full year, working for democracy in their home state or temporarily relocating to other states where voting rights are under attack.

USF researchers bid to get to bottom of student discipline disparities

We’re taking another look at student discipline numbers based on race and how researchers at USF are using a research study to try and get to the bottom of those glaring disparities. 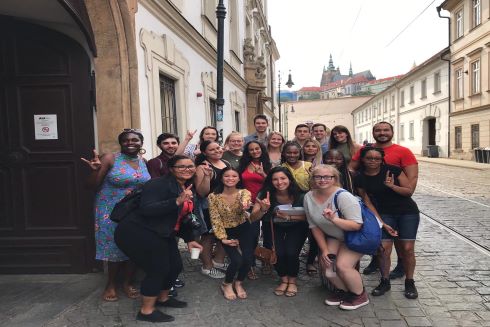 USF's Education Abroad office is intensifying its focus on diversity, equity, and anti-racism throughout all of its programs. 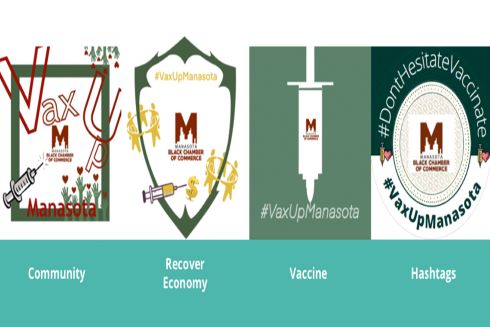 The Manasota Black Chamber of Commerce (MBCC) is in the process of implementing a COIVD-19 vaccination campaign created by students in the USF Zimmerman School of Advertising & Mass Communications. 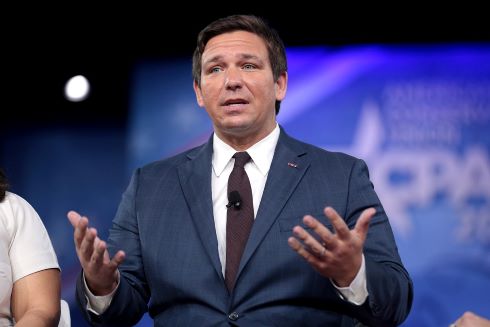 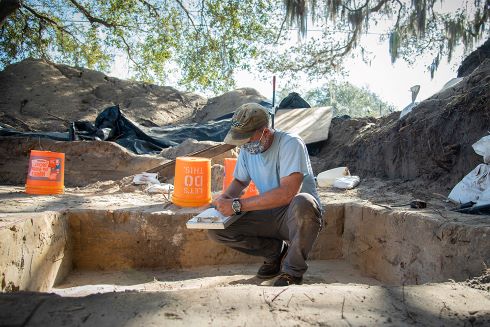 Across the nation, a number of African American burial grounds and cemeteries have been lost to history, neglected and even paved over during urban development. Now a national network for historical Black cemeteries has launched to raise awareness about the history and present condition of such sacred places to ensure what remains is preserved. 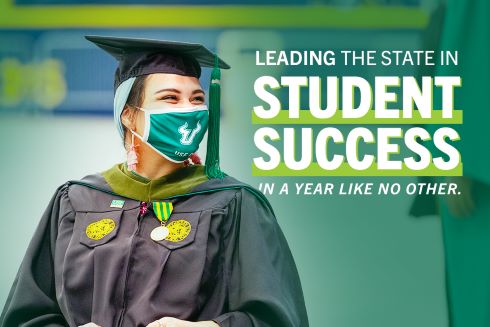 The University of South Florida is once again among the leaders in the State University System’s performance-based funding scores for 2021, according to data released today during a meeting of the Florida Board of Governors (BOG).