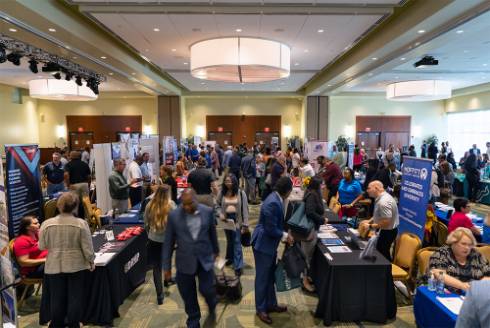 USF’s fifth annual Supplier Diversity Day expanded this year to become the university’s largest symposium of its kind to date, including 15 educational sessions and panel discussions designed to help businesses go to the next level. Topics focused on important areas to become a more successful company, such as tips for competitive bidding, access to more capital, technology and future legislation that may impact small businesses. 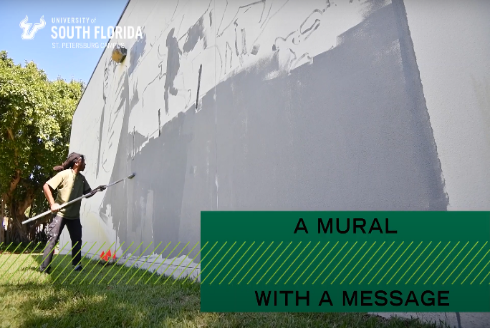 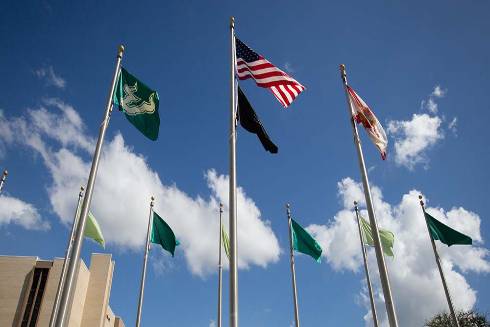 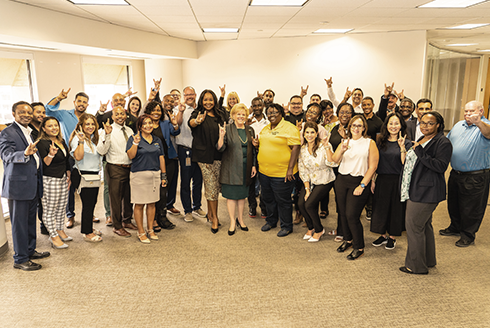 The University of South Florida St. Petersburg's campus is upping its commitment to placing women and minority students in STEM-focused degrees and careers. The college, which launched a Mathematics, Engineering, Science Achievement (MESA) program earlier this year, received a $75,000 grant from Duke Energy that will further MESA's local efforts. 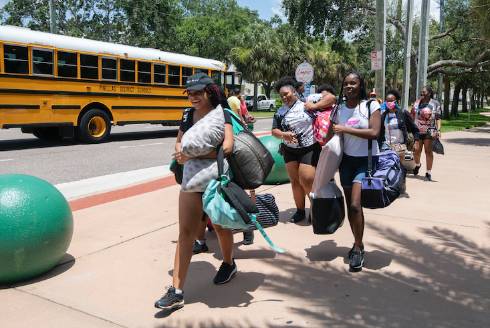 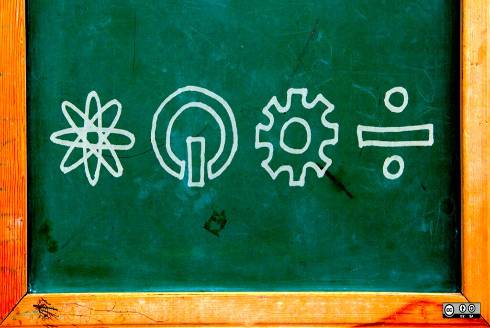 With the help of a four-year $3.85 million grant, the University of South Florida College of Nursing will soon provide access to mobile healthcare in medically underserved communities like South St. Petersburg. The grant, awarded by the Health Resources and Services Administration (HRSA), enables the USF College of Nursing to build a 21-foot mobile health unit (MHU), complete with two exam rooms, a bathroom and a pop-up awning. The MHU will serve areas in Tampa Bay desperate for holistic health care, and provide invaluable educational opportunities for students. 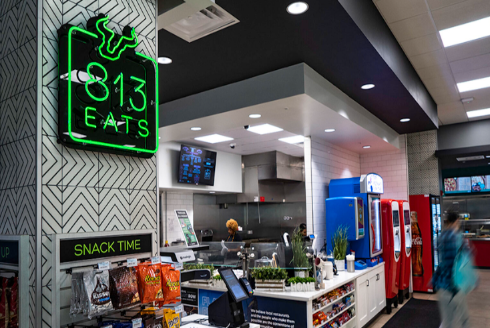 USF is working to promote minority businesses through a growing mentorship program that offers them a chance to tackle major campus projects.