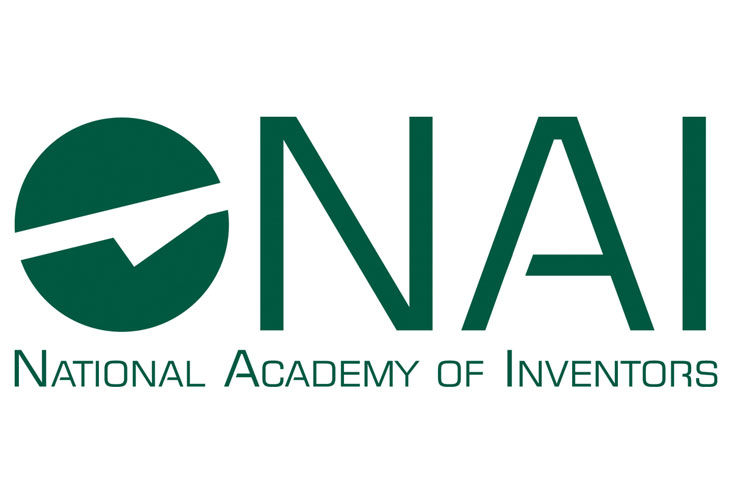 The National Academy of Inventors (NAI) on Tuesday named University of South Florida System President Judy Genshaft and digital camera inventor Steve Sasson, who holds a faculty position in USF’s Institute for Advanced Discovery & Innovation, as Fellows for 2018. They were among 148 leading global innovators selected for the honor.

Election to NAI Fellow status is the highest professional accolade bestowed solely to academic inventors who have demonstrated a prolific spirit of innovation in creating or facilitating outstanding inventions that have made a tangible impact on quality of life, economic development, and welfare of society.

USF and the University of Florida are the only two public universities in the state with more than one Fellow this year.

“These two individuals – in their own unique ways – have had a lasting and historic impact on global innovation and invention,” said NAI President Paul R. Sanberg. “President Genshaft’s championing of academic inventors around the world has helped create a movement to recognize the vital contributions of research universities to the greater good." “Likewise, we are immensely proud to have Steve Sasson as a new NAI Fellow, having invented technology that not only revolutionized photography and communications but is part of the daily lives of much of the world’s population. He is among a legion of inventors in American history whose creativity and innovation seeded a technological revolution that shapes modern life as we know it.”

Genshaft was instrumental in the founding of the NAI in 2010, which grew in eight years to an international organization representing more than 250 U.S. and international universities, and governmental and non-profit research institutes worldwide, with more than 4,000 individual inventor members and Fellows.

With its home offices at USF, the NAI collaborates with the U.S. Patent and Trademark Office in promoting innovation worldwide and is considered one of USF’s most successful spinoffs.

Genshaft also has been a leader in American higher education in elevating and supporting the efforts of academic inventors. In 2015, President Genshaft co-chaired an Association of Public and Land-grant Universities (APLU) task force, which recommended that public research universities consider faculty efforts in security new U.S. patents and creating startup companies as part of tenure and promotion decisions.

“I am deeply honored to receive this recognition,” Genshaft said. “The University of South Florida has become an international leader in innovation by creating a culture that rewards inventive thinking. Our students and faculty are truly committed to research, discovery and creativity that solves global problems.”

Sasson designed and built the first digital still camera and playback system in 1975 as an electrical engineer for Eastman Kodak Company. His pioneering work in digital photography and printing systems is considered one of the great milestones of the digital age. This year, he joined USF’s Institute for Advanced Discovery & Innovation, which draws upon the talent, skills and knowledge of the nation’s leading innovators to help guide innovation education programs and projects at USF. “It is wonderful to be recognized by the National Academy of Inventors, whose work in highlighting and celebrating inventors helps create a positive and supportive environment in this era of innovation,” Sasson said. “Being a part of an organization such as NAI is wonderful because you get to interact with incredible inventors, but the highlight for me is in meeting young people and encouraging them to continue on with their new ideas.”

The formal induction ceremonies for the new NAI Fellows will be held at the 8th annual NAI Conference at the Johnson Space Center in Houston on April 11, 2019 and will receive medals from U.S. Commissioner for Patents Drew Hirshfeld.