With football season underway, media and news outlets are sure to publish articles discussing the head injury epidemic that has loomed over the sport for decades. However, while many may believe that brain injuries like Chronic Traumatic Encephalopathy (CTE) are exclusively a football problem, researchers at the University of South Florida say that isn’t the case and explain media framing is to blame for that overwhelming public perception. 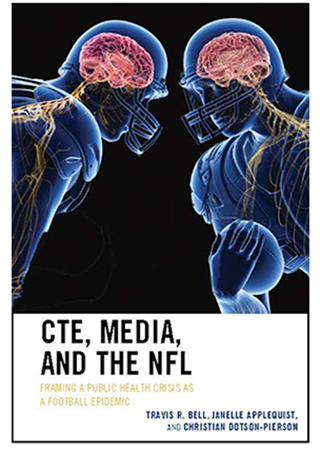 According to a new book CTE, Media, and the NFL: Framing a Public Health Crisis as a Football Epidemic, written by assistant professors Travis R. Bell, Ph.D., and Janelle Applequist, Ph.D., in the USF Zimmerman School of Advertising and Mass Communications, along with University of South Carolina speech communication instructor Christian Dotson-Pierson, the neurodegenerative disease could affect anyone who has experienced multiple head injuries, yet has sparingly been reported on outside of a football context.

Bell says he became interested in the topic following the release of Concussion, a movie that told the story of Dr. Bennet Omalu, a physician who some credit with discovering CTE during an autopsy on former Pittsburgh Steelers’ lineman Mike Webster in 2002. The authors reviewed CTE-focused newspaper articles written between 2006 and 2017, finding few that even mentioned the disease without connection to the rugged sport.

According to the Concussion Legacy Foundation, the human brain naturally produces a protein called Tau, which floats freely inside of cells. When the brain is subjected to multiple impacts, the Tau protein can begin to clump and spread across the brain. This clumping occurs very slowly, which is thought to be the reason that symptoms take so long to appear. Currently, CTE can only be definitively diagnosed by examining the brain of someone who has passed away. 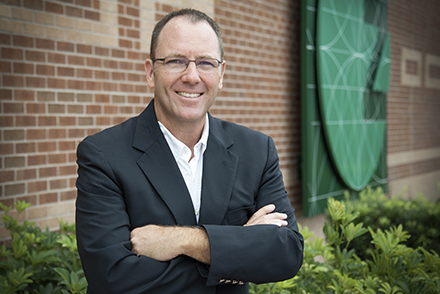 “Even though CTE can affect anyone around the globe, it has really been framed as an American football thing,” Bell said. “There are many audiences outside of football that should be in the conversation, but the numbers are so heavily skewed in terms of the quantity of brains that have been diagnosed in football versus other things.

Bell explains that the disease has been diagnosed in other sports such as hockey and soccer and has also been found in former military members as well as victims of domestic violence. Bell suggests reporters tell stories about those individual issues when they arise, rather than always turning their attention to football.