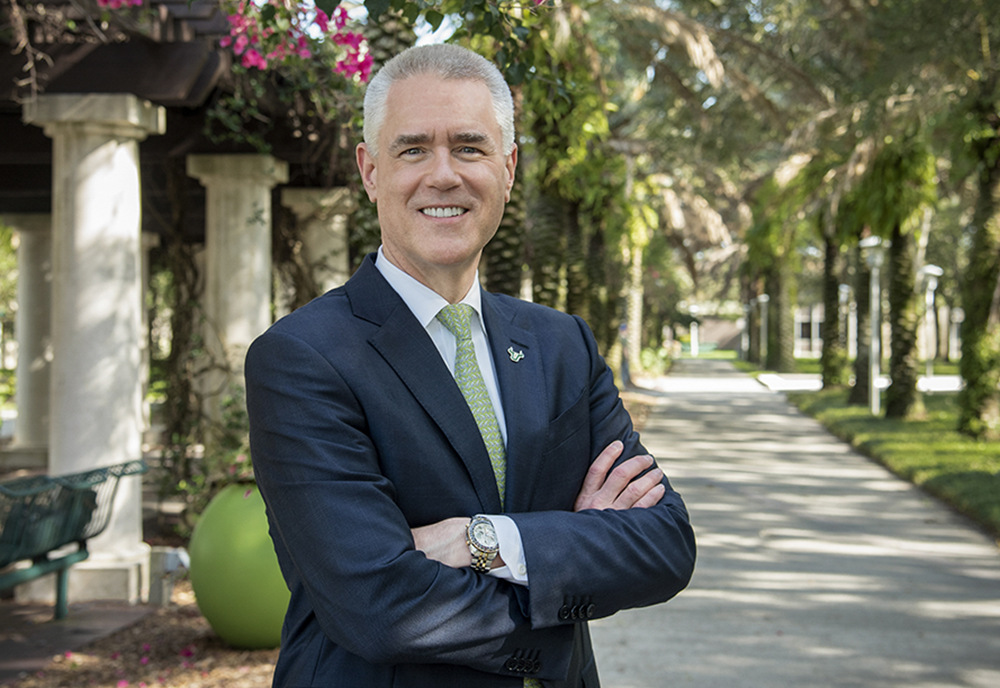 USF President Steve Currall will join some of the nation’s top critical thinkers as a commissioner of the prestigious U.S. Council on Competitiveness.

Currall was invited to serve on the Council’s National Commission on Innovation and Competitiveness Frontiers for his ‘tremendous expertise as a nationally recognized leader on innovation and emerging technology.’ The Commission was formed earlier this year to help bolster America’s investments in talent, technology, innovation and infrastructure. Members include university presidents, CEOs of major corporations, national lab directors and labor leaders.

The non-partisan Council on Competitiveness provides real-world perspective to policymakers in tackling some of the nation’s emerging challenges to its global leadership and helps set a rigorous agenda to help drive long-term productivity and economic growth.